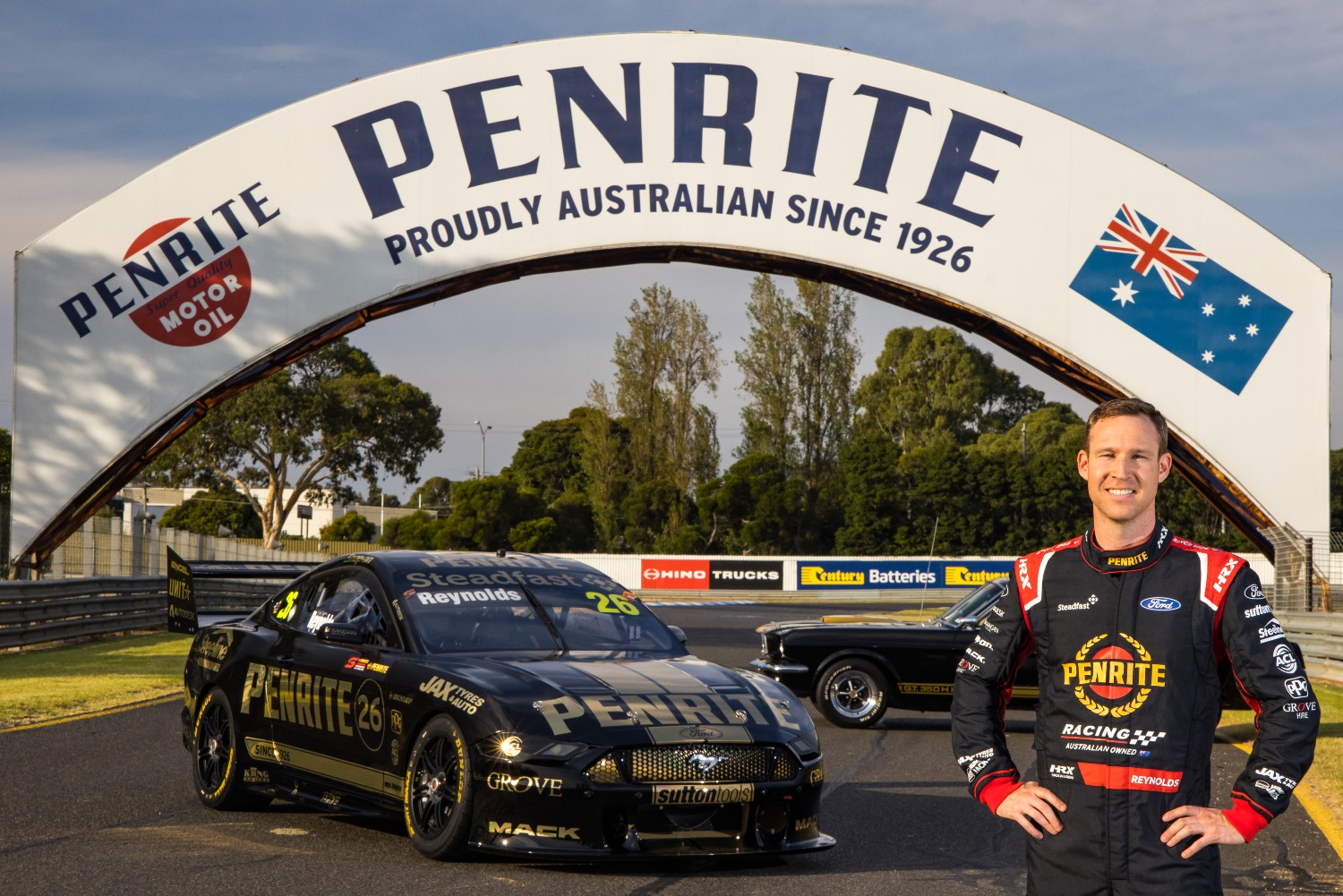 David Reynolds is excited to campaign the “coolest” retro livery of his career in his milestone event at the Penrite Oil Sandown SuperSprint.

Reynolds will bring up his 350th championship race start on Sunday at the iconic Melbourne circuit.

The 35-year-old will race at Sandown in a one-off retro black-and-gold livery, harking back to the Mustangs of the 1960s.

This weekend marks a full circle of sorts for Reynolds, who made his main game debut at Sandown in 2007. 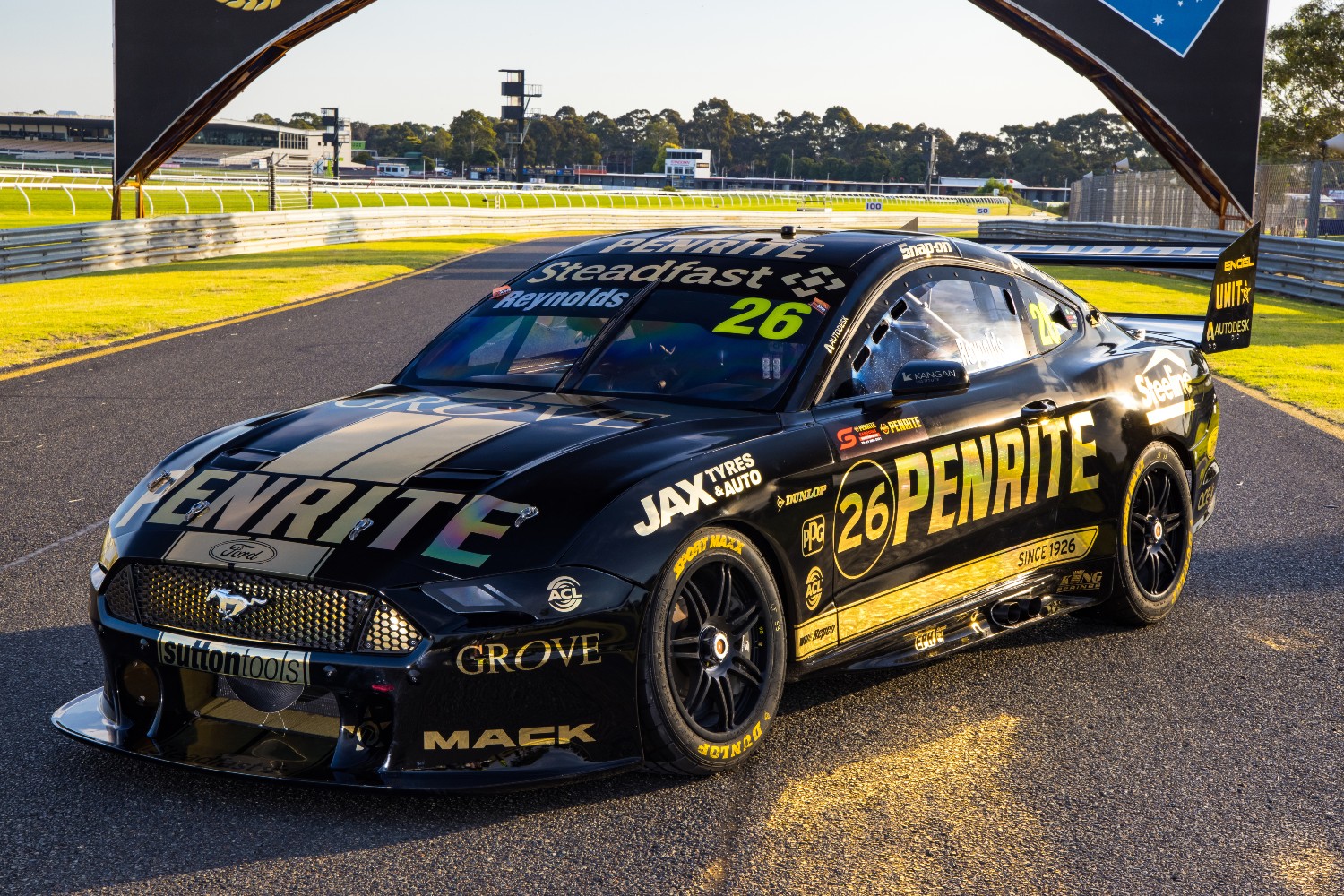 "With Penrite Oil being the naming rights partner of this weekend’s Sandown event, it was only right that Penrite Racing do something special to celebrate,” the seven-time race winner said.

“The team have put together an awesome-looking black and gold-themed 1960s-style retro livery which looks amazing, and fast.

“We’ve gone with the full Ford GT stripes, the numbers on the doors.

"I have to say I’ve had a few retro liveries over the years but this one is by far the coolest. 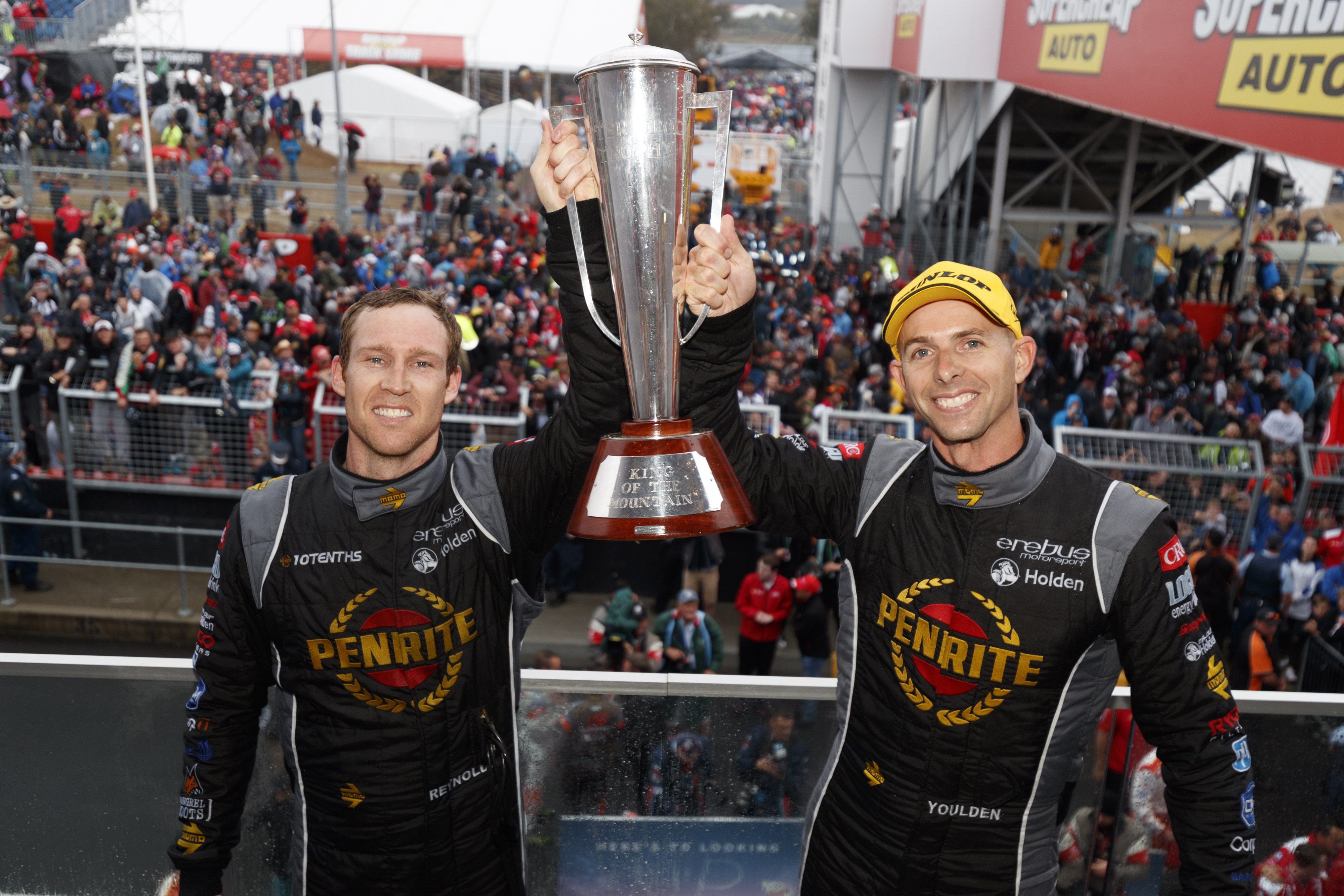 Reynolds' greatest day came on the mountain in 2017

"Hopefully the fans love it as much as we do.”

Reynolds moved to Kelly Grove Racing in the off-season, and scored finished of 11th and ninth in the season-opening Repco Mt Panorama 500.

It came following the birth of his first child with partner Tahan Lew-Fatt, which Reynolds cited as a major influence in his renewed racing outlook.

He returns to Sandown aiming for a first win since the 2018 season finale on the streets of Newcastle. 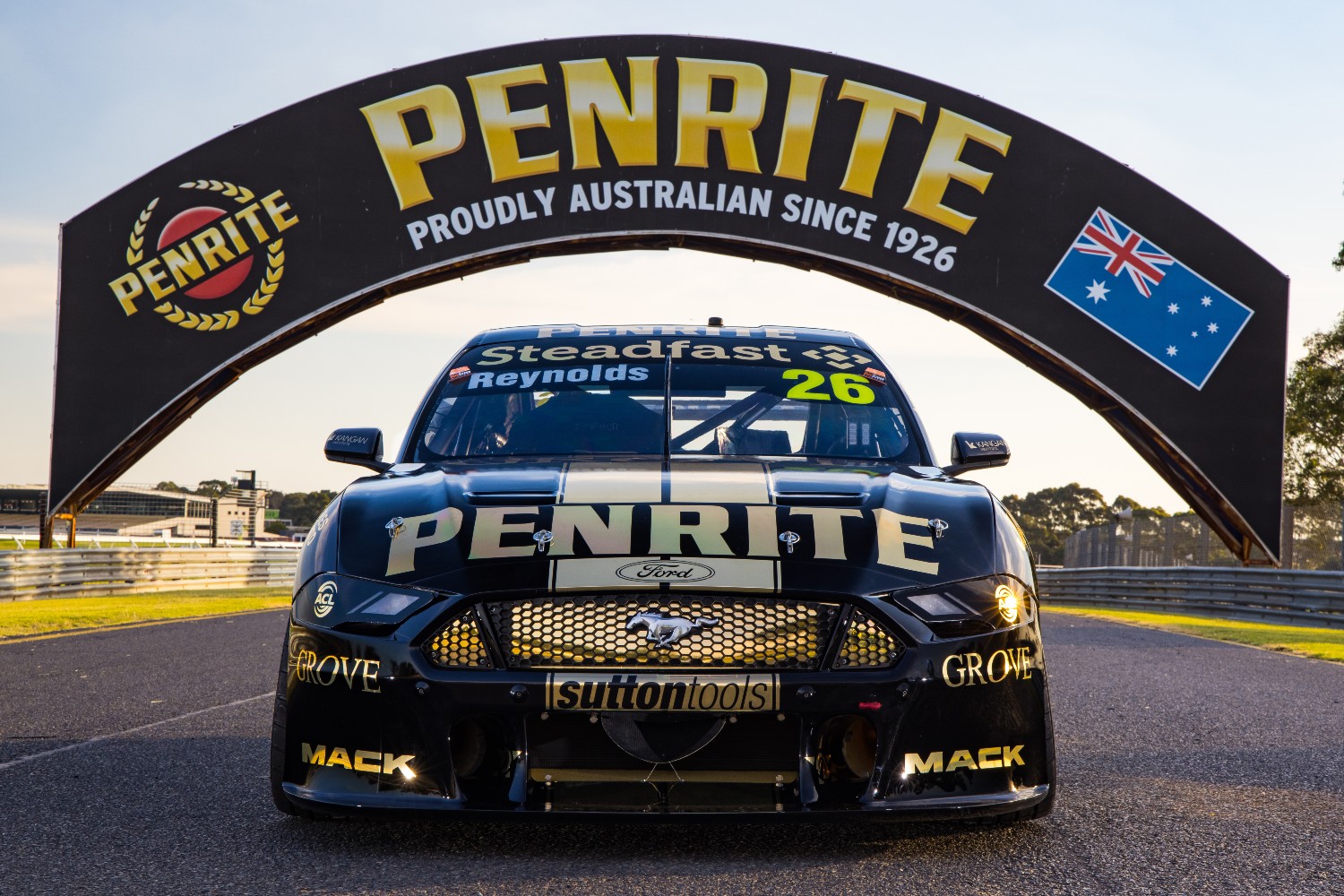 “This weekend I’ll also make my 350th Supercars race start which is pretty cool,” he said.

“It's great to be able to share the milestone with Penrite at their home event and have some of my Melbourne-based friends and family cheer us on.”

Reynolds will roll out in the special livery on Saturday for Practice 1 at Sandown at 9:20am AEDT.