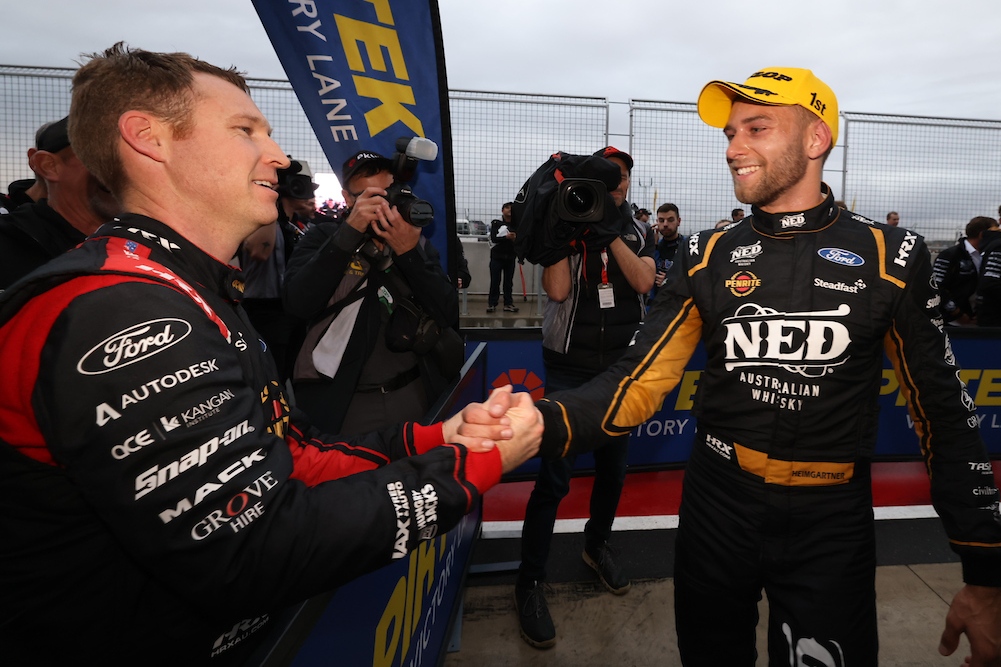 David Reynolds was "genuinely happy" to see Kelly Grove Racing teammate Andre Heimgartner score his maiden victory in the OTR SuperSprint, despite having "one of the worst weekends" of his career.

Reynolds began the weekend at The Bend Motorsport Park seventh in the championship standings, following mixed results in Tasmania and a podium finish at Sandown.

Reynolds left South Australia having dropped six places in the points, recording 22nd and 12th place finishes on Sunday and a DNF on Saturday.

Heimgartner had a very different start to his weekend, qualifying on pole for Race 9 and going on to convert it into his maiden Supercars victory.

Reflecting on the bittersweet results during his Below the Bonnet podcast, Reynolds was honest in his assessment. 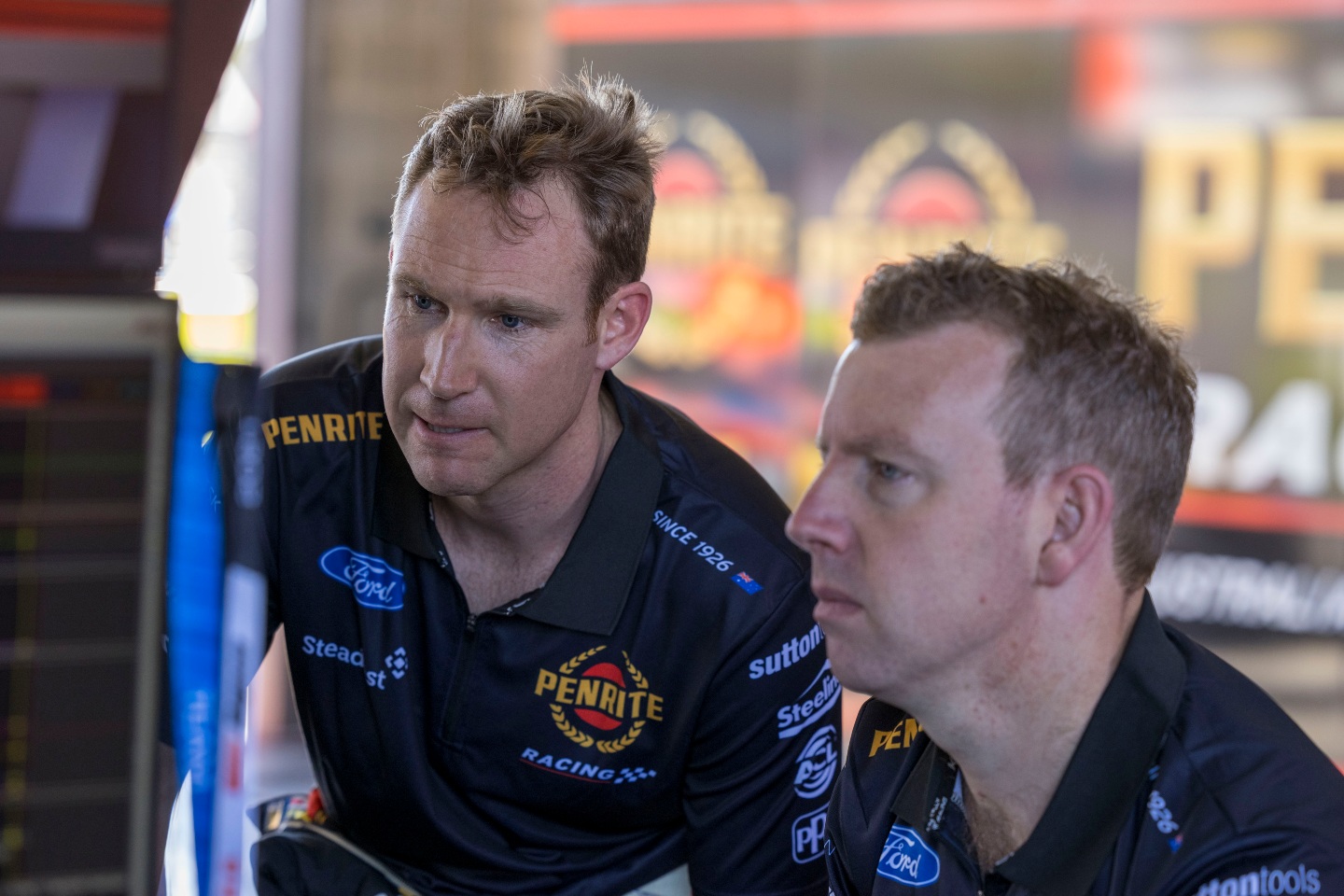 Reynolds recorded a DNF in Race 9

“I had a terrible weekend,” he said.

“I had one of the worst weekends I’ve had in a long time.

“I got two DNFs practically.”

When asked if seeing his teammate win when he was having a bad weekend "hurts", Reynolds replied: “I’m not going to lie; it eats into your soul a little bit.

“But Andre had a perfect Saturday.

“He’s never won a Supercars race in his life and he goes out, fast in practice, qualified on pole and wins the race.

“I honestly can’t be happier for him and the team itself.”

Displaying the pace of the #7 NED Whisky Mustang, Heimgartner survived a five-second penalty for a pit lane infringement to cross the line nine seconds ahead of his closest rival.

It was the first win of the Kelly Grove era, and the first win for Ford in the 2021 season, and Reynolds explained how much it meant to the team. 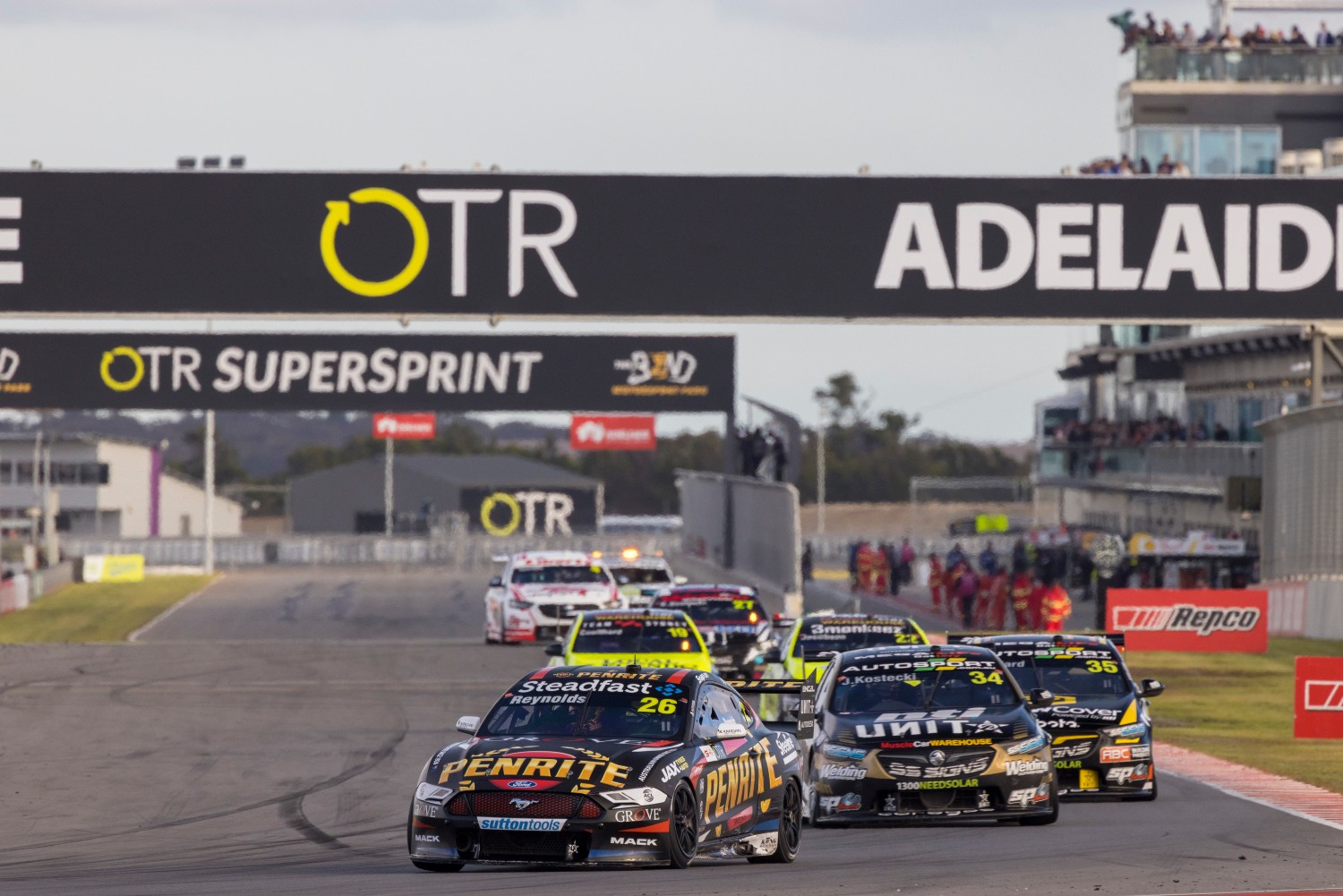 “To see everyone half-crying because they won a race was really cool,” Reynolds said.

“I kind of forget how bad my day was when I see next door is having such a good one.

“I get on really well with Andre, absolutely we do.

“I’m genuinely happy for him, he did such a good job.

“He didn’t just win, he pantsed everyone, he got a five-second penalty and still won.

The Saturday non-finish came after Reynolds made contact with Tim Slade mid-race, damaging the #26 Penrite Mustang enough to send him back to the KGR garage.

Qualifying eighth for Sunday’s first race, Reynolds got caught up in the chaotic first lap incident at Turns 5 and 6, which wiped out championship contenders Chaz Mostert and Cameron Waters.

Heading back to pit lane to repair a bent steering arm saw Reynolds slide down the times and finish 22nd in Race 10.

Despite the tough results, driving a Mustang around The Bend circuit was a new experience for Reynolds.

“That’s one of the best cars I’ve had at that track,” he said.

“The way the aero works, the way they set their car up for that track was very good to what I’ve had before. 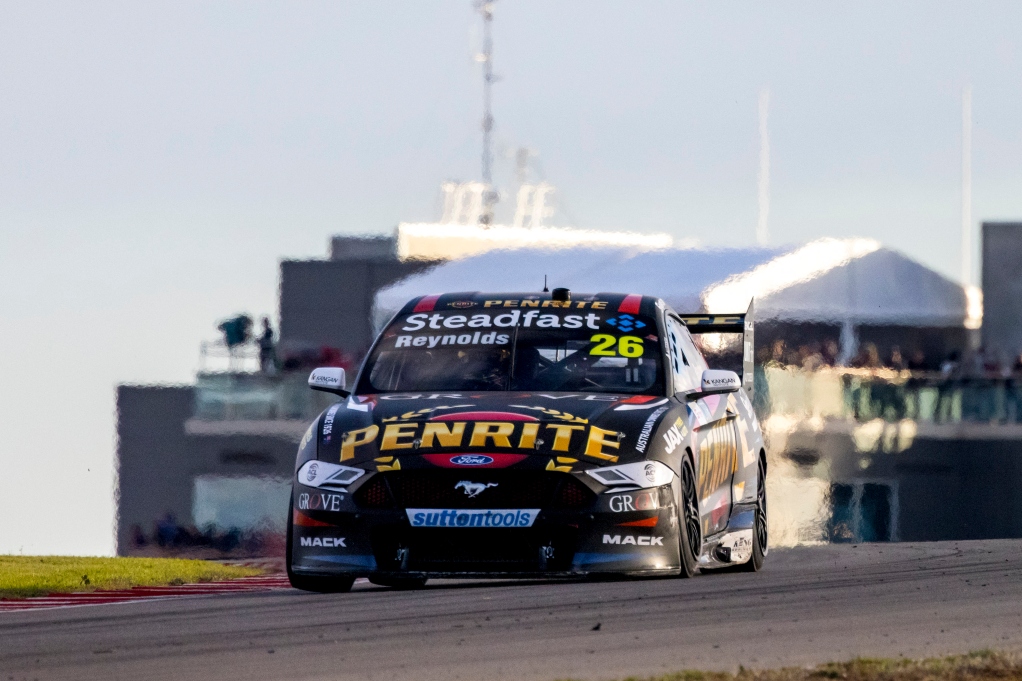 “Admittedly [Andre and I] ran two different setups on Saturday and his car very much suited the conditions.

“The next day we rolled in his setup and it probably didn’t suit the dry conditions as good.”

“But I stuffed up and didn’t make the best of the opportunities.”