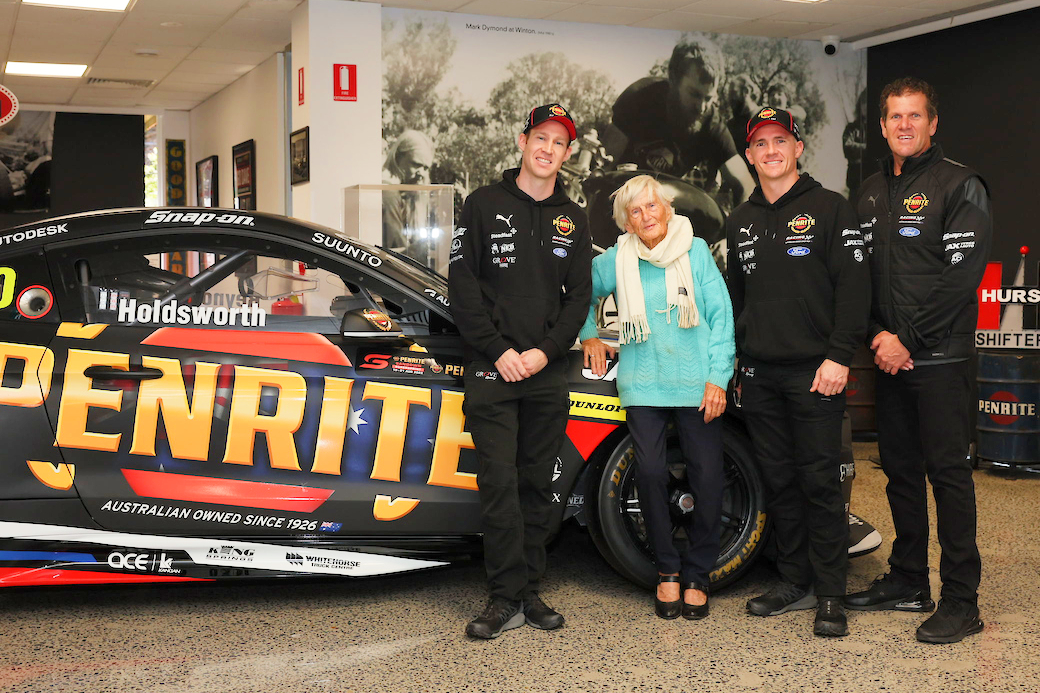 The iconic Melbourne venue will host its 52nd ATCC/Supercars round next weekend.

The three-day event will feature the first and only Additional Driver session of the season.

Lane 88 Auto Museum is a small private collection of vehicles owned by John and Margaret Dymond.

Margaret Dymond joined Grove and his drivers at the launch on Monday. 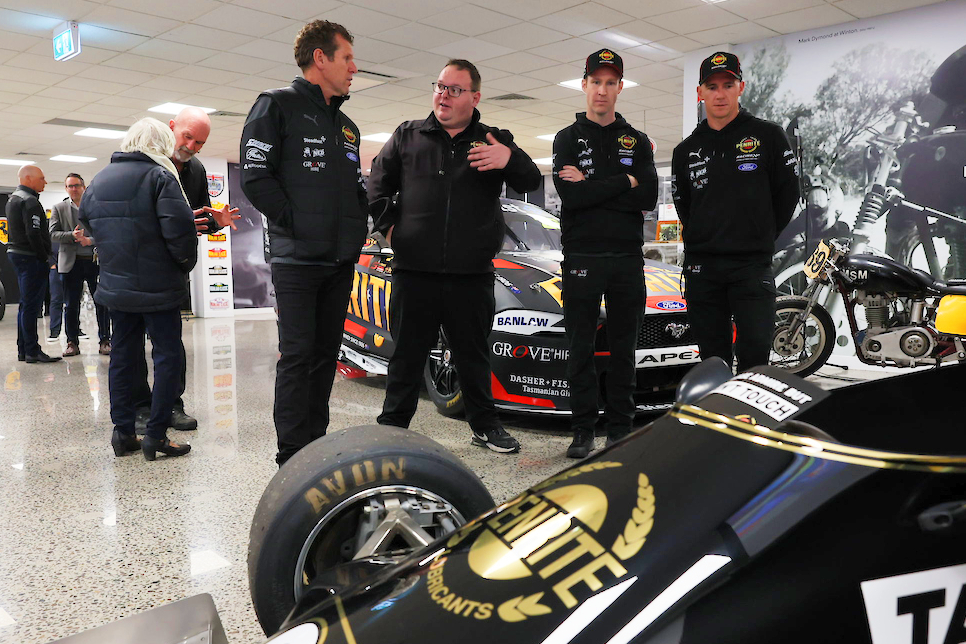 The Dymond family has operated Penrite Oil since 1979.

England-born John ‘JD’ Dymond accumulated the collection over many years.

The Dymonds purchased the Penrite Oil Company in 1979, with company one of Australian motoring’s most recognisable brands.

The Sandown weekend has extra significance for Holdsworth, who will make his 500th race start. 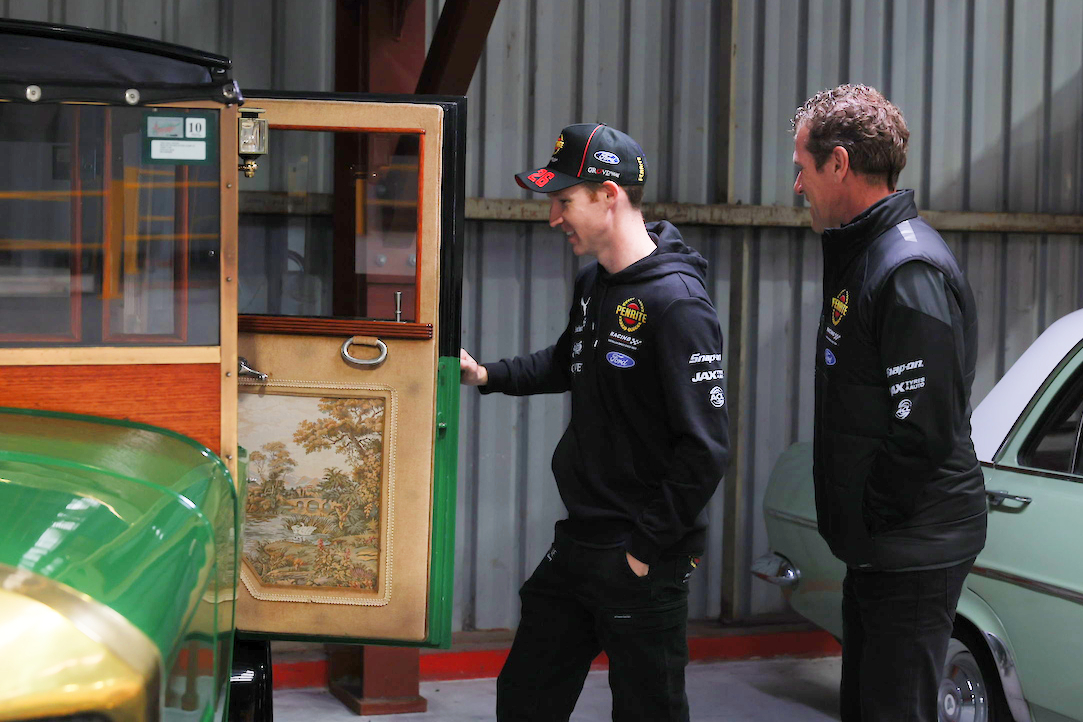 He becomes the third driver in 2022, after James Courtney and Will Davison, to record the milestone.

It comes after Reynolds brought up 350 race starts at Sandown last March.

Reynolds is seventh in the championship, having scored a pole and six podiums.

Holdsworth, the reigning Bathurst champion, is 13th with a podium to his name.