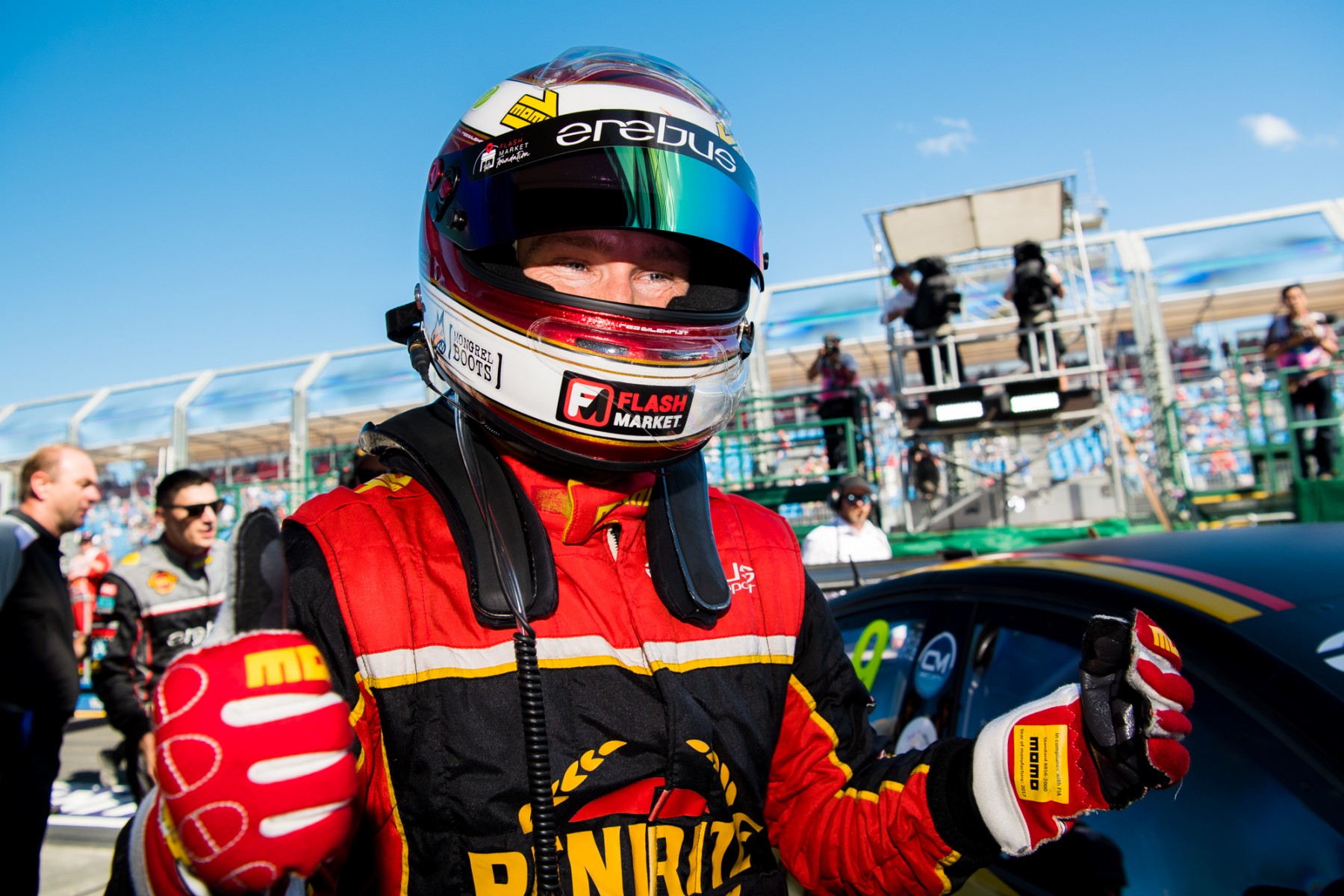 Declaring himself largely disappointed with his weekend at Albert Park, Sunday race winner David Reynolds makes no apologies for setting lofty goals for Erebus in the 2018 Supercars season.

Reynolds won the Sunday race from second on the grid, retaking second place in the championship from pre-season title favourite Scott McLaughlin in the process.

The Erebus team’s first win of the year came after Reynolds left the Adelaide 500 “bitterly disappointed” that he’d let a Sunday victory slip from his grasp.

Reynolds spruiked his title credentials after Adelaide, and said after victory at Albert Park that setting high goals is important for the Betty Klimenko-owned team.

The Penrite-backed Holden is very much the ‘dark horse’ in a title battle otherwise expected to be waged between the Red Bull, Shell V-Power and Tickford heavyweights.

“My weekend overall, up until today, was pretty disappointing,” Reynolds said on Sunday.

“Qualifying was OK, we were six, eight, nine and second and we raced nine, 12, 14 and 1st, so if I didn’t win today it would have been a pretty average weekend I think.

“I’m trying to set really high standards and high goals for our teams so we can achieve them by the end of the year.

Reynolds had been a podium contender in the races at the 2017 Newcastle season finale and in Adelaide, but says Albert Park was less suited to his car. 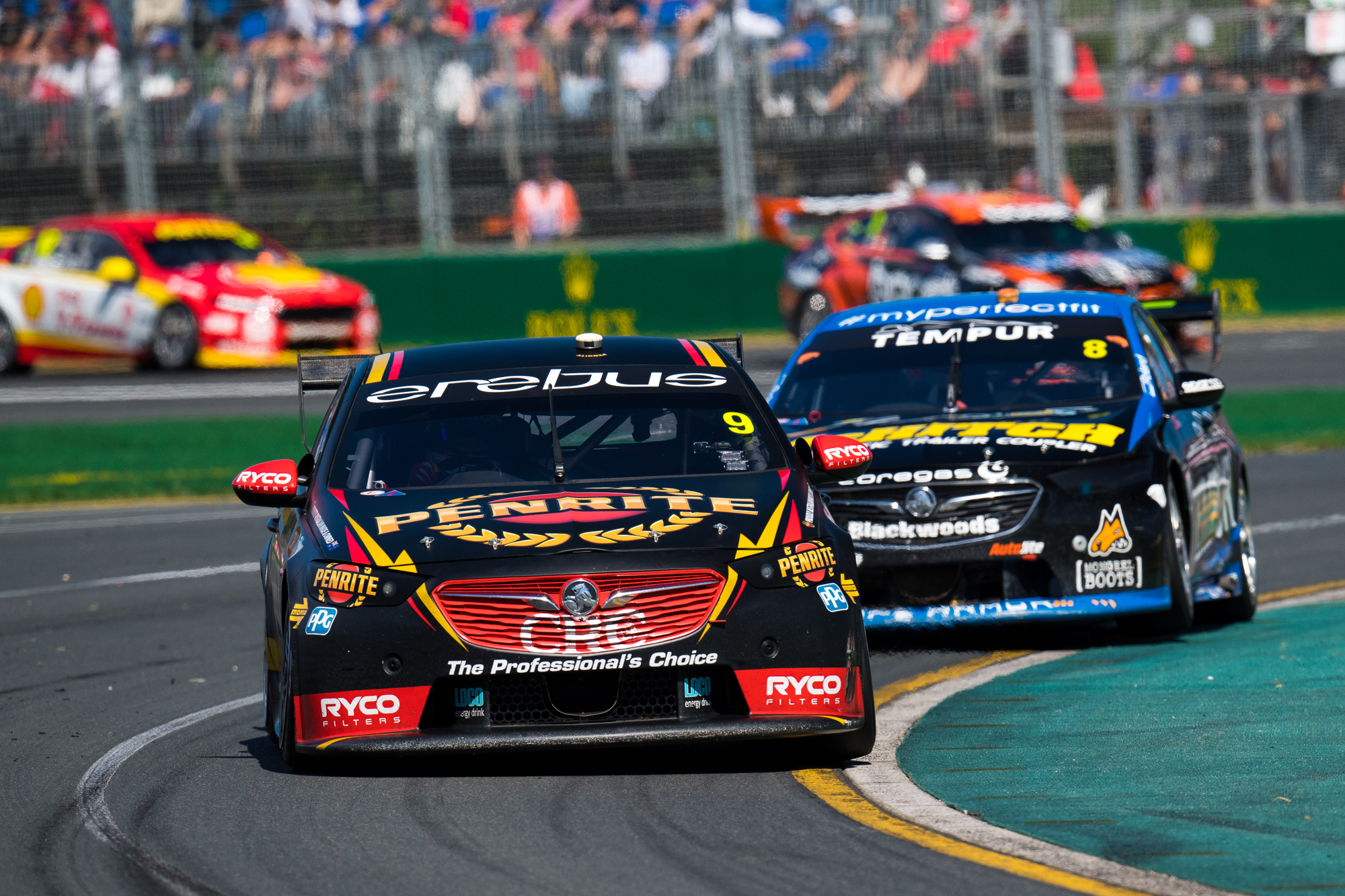 “The grand prix is a bit of a different track from Adelaide and Newcastle,” he said.

“It’s long, loaded corners that your car spends more time in and shows up any dramas that you have.

“As far as set-up goes, we’ve still got areas we need to work in, but generally our pitstops have let us down this weekend.

“As a team we do really perfect pitstops when they have to do fuel times, but when we ask them to do four-or-five second wheel changes, we just haven’t practiced enough for it.

“Everyone has different techniques and we need to standardise everything and practice more.”

Regardless, Reynolds is enjoying his run of form in his third year with the Melbourne-based outfit and his ninth as a full-time Supercars driver.

“It’s been the best start of any year I’ve ever had,” he said.

“To be second in the championship, it’s the furthest up I’ve been [at this point] by 10 spots or something.

“I wake up about six months into the championship and go good for the last six. So I’m still asleep, technically.”