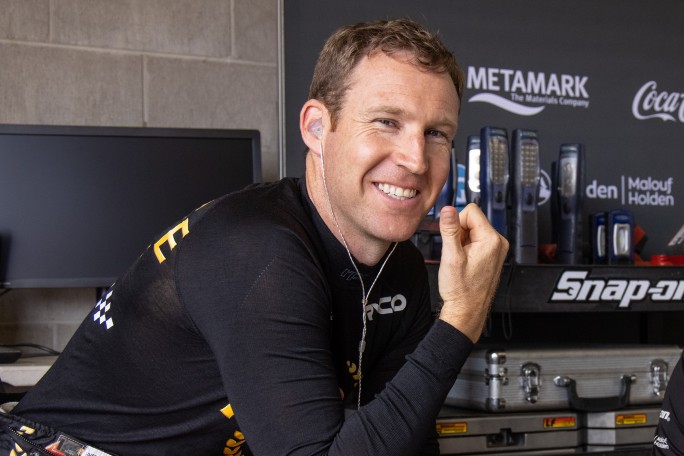 David Reynolds has revealed a special helmet design, which features a tribute to his newborn son.

His previous helmets were predominantly white, but his 2021 scheme features an all-new look. 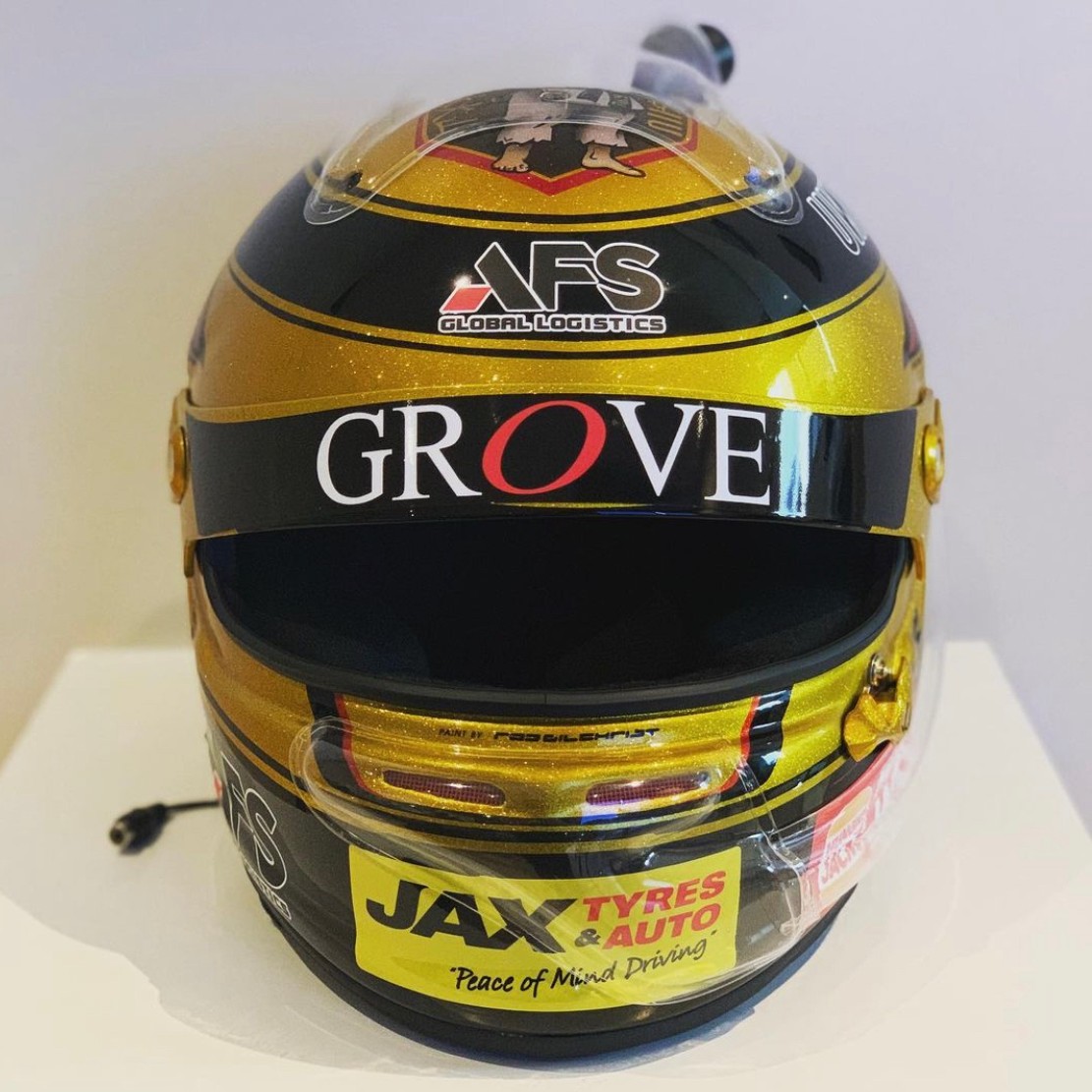 Reynolds will race in a special helmet in 2021, with the gold scheme featuring artwork of a character inspired by the Street Fighter character Ryu.

Previously, Reynolds ran a gold and black helmet for the 2019 Sandown 500, paying tribute to his team's JPS throwback scheme.

He joins the likes of Nick Percat and Mark Winterbottom in revealed special helmets, with the former recently unveiling a Guide Dogs charity helmet.

The 35-year-old has won seven races, but failed to reach the podium in his final season with Erebus.

Winterbottom will campaign a tribute helmet, harking back to his early days in karting.

Reynolds has shifted from Erebus Motorsport to Kelly Grove Racing for the 2021 Repco Supercars Championship. 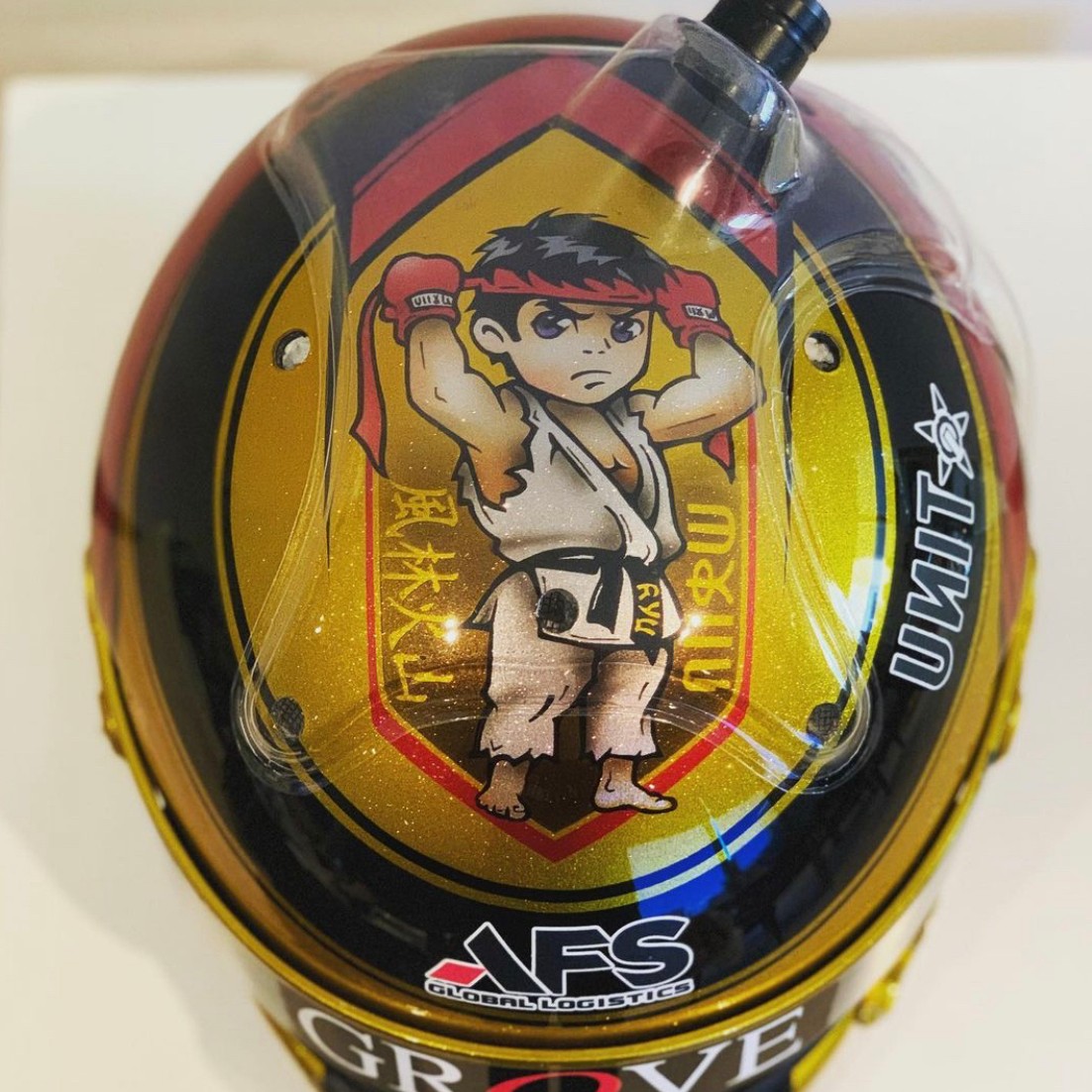 He will steer the #26 Penrite Racing Ford Mustang in 2021, and will partner Andre Heimgartner at KGR.