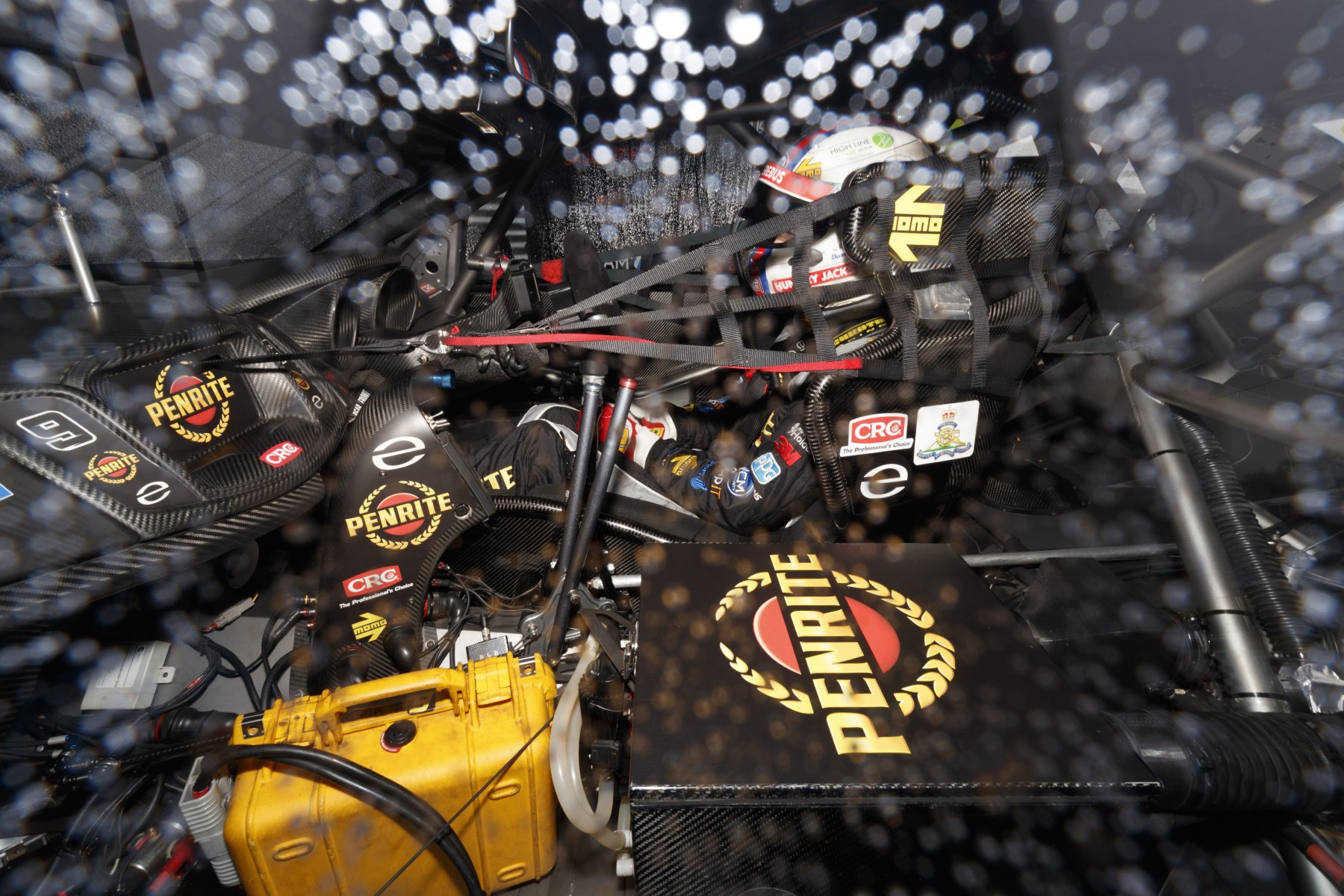 Driving a brand-new Supercar in the 2017 season made David Reynolds feel like an “A class driver for once”, the Erebus Motorsport driver says.

He had an ex-Walkinshaw Commodore last year as part of Erebus’ major switch from Mercedes to Holden, but received the first Commodore the outfit built for 2017.

While Reynolds got a new Falcon with FPR in 2013, the chassis was Ford’s test mule for Car of the Future homologation and shakedown running.

“My car from 2016 wasn’t a lot different,” Reynolds told Supercars.com.

“It was maybe a bit newer, a bit lighter and that was the first new car I’ve ever got in the category, I’d always had hand-me-downs before then.

“It was a good feeling, I suppose, going into the season, I felt like a A-class driver for once.

“This year we got the new [Walkinshaw Racing] upgraded engine whereas last year we were on the old-spec engine.

“That’s been a big improvement for us as well.”

Reynolds took the Commodore to seventh in the championship and victory at Bathurst with Luke Youlden. 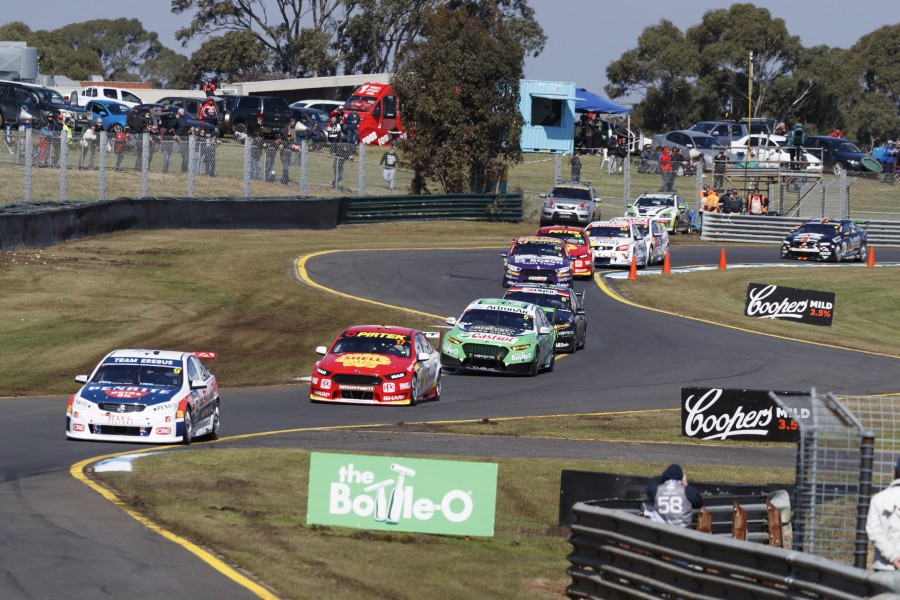 Contesting the enduros with his seventh different team but not doing any other racing in 2017, Youlden was immediately on the pace, winning the Sandown sprint race for co-drivers.

“You try to set it up as easy to drive as you can,” Reynolds said.

“That way anyone can jump in and be fast. Hopefully when Anton [de Pasquale, replacing Dale Wood at Erebus in 2018] jumps in the car he’ll be fast as well and we don’t have to muck around too much with set-up.

“It was easy to drive, you could drive it on the limit harder for longer and make less mistakes.

“We’ve still got a few things to work out. Locking margin, it still understeers a lot and our tyre life needs to be a bit better, I think, for certain races.

“We are getting better at it. Every racetrack we go to, we’re better than we were last time out.”