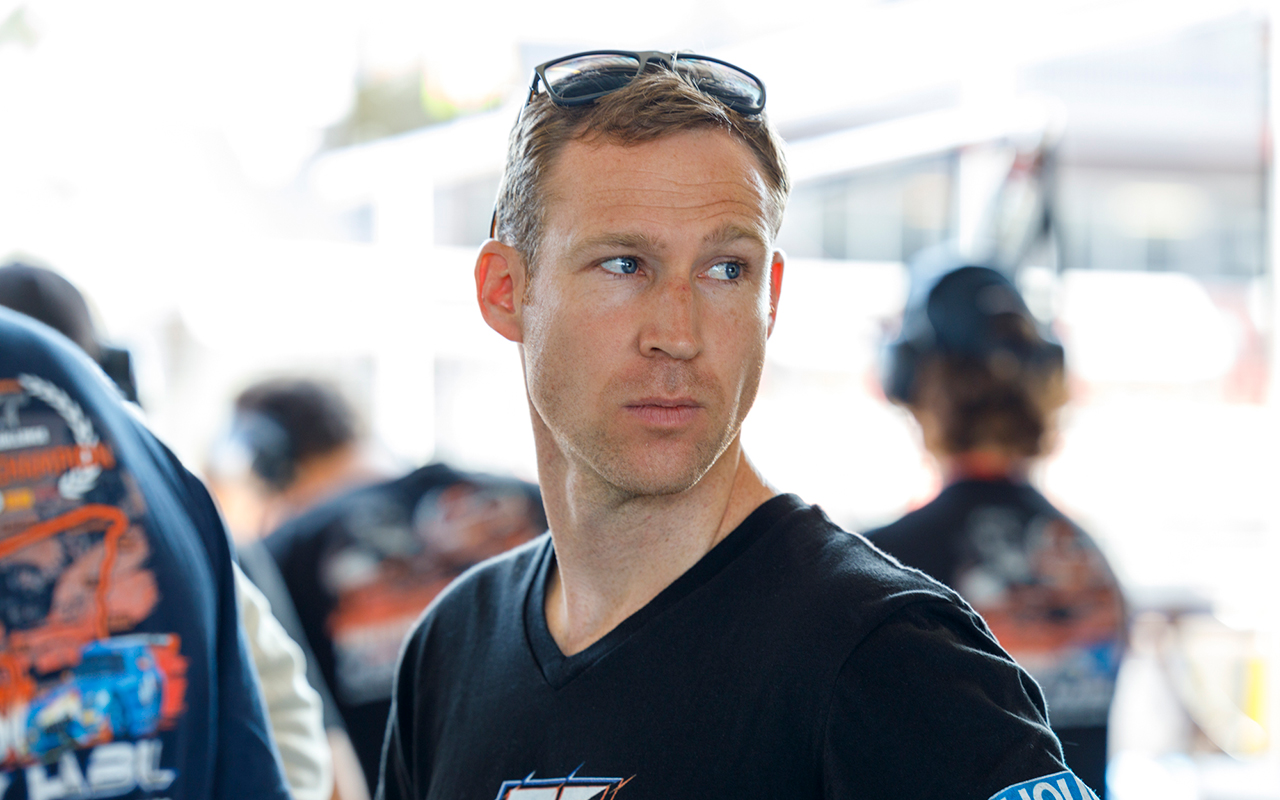 Supercars ace David Reynolds set the fastest time in Practice 3 at the Liqui-Moly Bathurst 12 Hour, despite electrical issues aboard his Mercedes.

Reynolds recorded a 2:04.9312s best in the #75 SunEnergy1 Racing Mercedes he is sharing with car owner Kenny Habul and Austrians Dominik Baumann and Martin Konrad.

That was marginally slower than the quickest time in Practice 2, as ambient temperatures soared towards the day’s predicted maximum of 38 degrees.

Reynolds set his time before handing over to Habul for the final minutes, later revealing the dramas besetting the strikingly-coloured Mercedes.

“We have got a lot of issues with the car at the minute electrically, so I’ve got no dash, no gear light,” Reynolds told Supercars.com.

“I don’t know what’s going on out there so I’m just driving blind a bit like back in the old days." 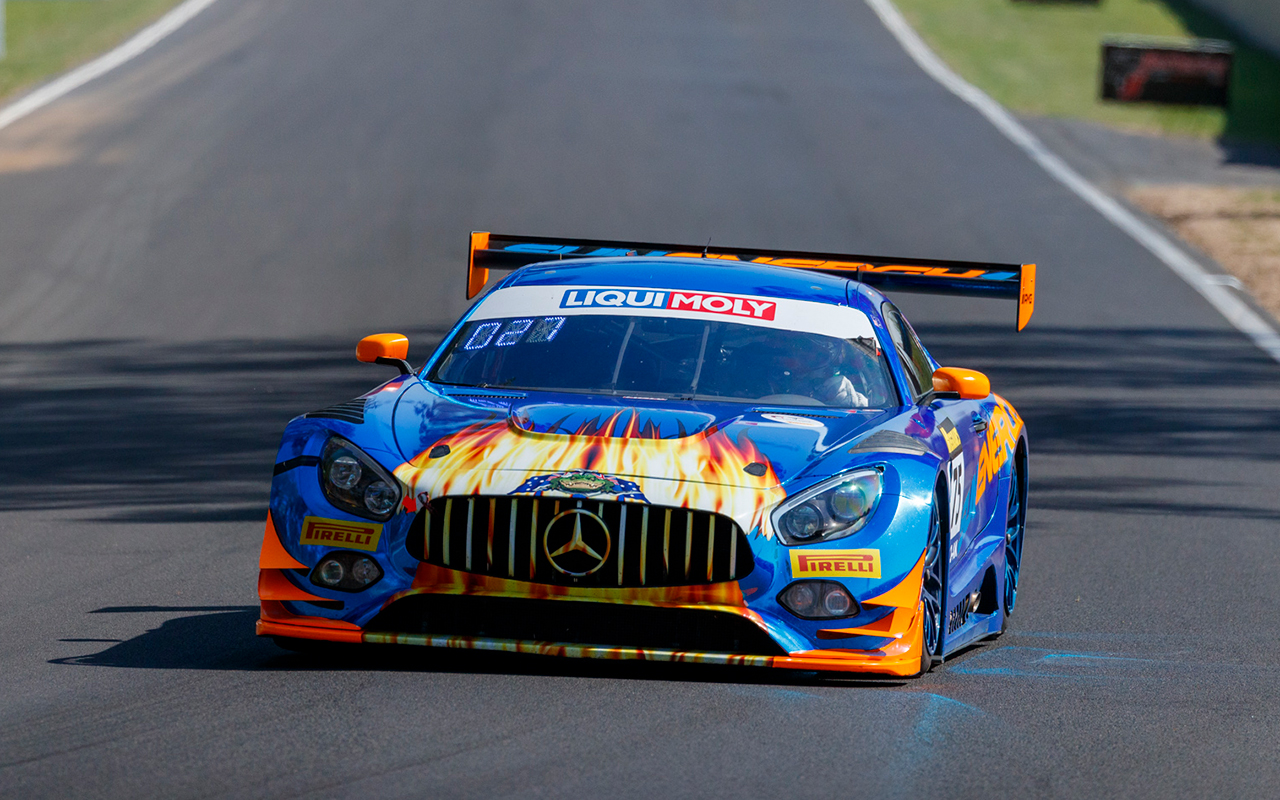 Reynolds says his team faces a tough decision on whether to overhaul the car’s electronics in a bid to solve the issue.

“They’re looking at changing the [electrical] loom which is a 20-hour procedure so I hope that doesn’t happen because we might have to miss qualifying tomorrow,” he said.

“[We’ll decide] in the next couple of hours because it’s a long night for the boys and you don’t want to ruin them for the race.

“I hope it doesn’t happen, I hope they can come up with a solution.”

Amid the drama, Reynolds is confident there’s plenty more speed to come from the Pro-Am entry.

“I’m the inexperienced one in these cars so there’s definitely more time in it,” he said.

“I’m not on the limit of the car yet, I need to find a bit more time but if we run qualifying I’ll get more chances to have a go.

“I’m not really an outright pace person, I’m Pro-Am, so you have got to realise your expectations and put them within reach.

“You can win outright in a Pro-Am but it’s very challenging.”

They were split by the #18 KCMG Nissan; the team’s sole representative as it assesses the damage sustained to its #35 GT-R during Practice 1.

Jamie Whincup and Shane van Gisbergen shared the driving duties in the #888 during Practice 3, marking the Kiwi’s first laps of the weekend.

Craig Lowndes finished the session in Earl Bamber Motorsport’s #1 Porsche, which ended up sixth thanks to a time set early in the hour.

It was another quiet session for Chaz Mostert’s BMW in 22nd and Rick Kelly’s Aston Martin in 26th, with IndyCar ace Scott Dixon clocking valuable laps aboard the latter entry.

David Reynolds  ›
Stay In The Know
Sign up to the Virgin Australia Supercars Championship Newsletter
This website uses cookies to improve your user experience. By continuing, you will be providing your consent to our use of cookies.Ok