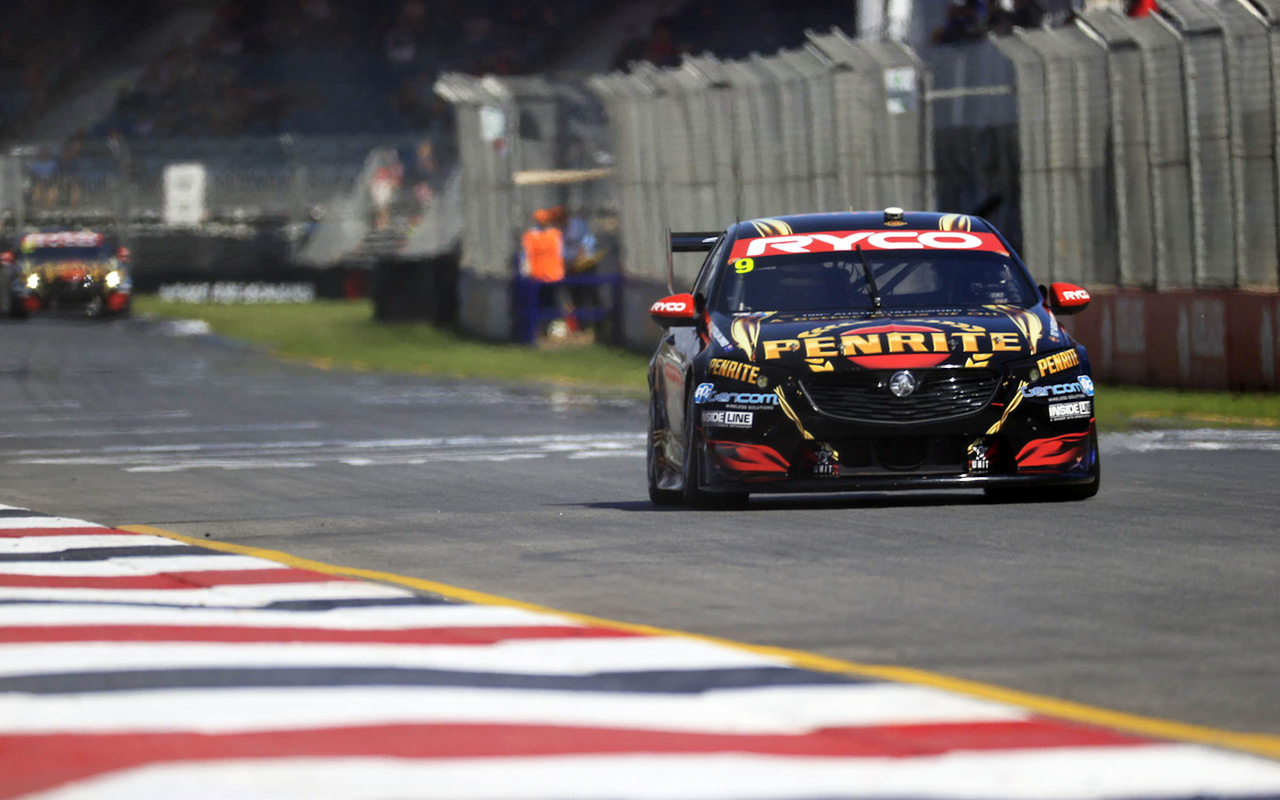 David Reynolds has topped opening practice at the Superloop Adelaide 500, in a session ended by an unusual collision.

The red flags were shown two minutes from the scheduled end of Practice 1 with Lee Holdsworth and Garry Jacobson’s cars stranded in the Turn 4 run-off.

The front-left of Holdsworth’s Mustang made contact with the rear-right of Jacobson’s Commodore that appeared to move onto the racing line while travelling slowly on an outlap.

Holdsworth and Jacobson spoke soon after, the latter apologising. The incident will be investigated post-session.

Another crew with a job ahead of them is Kelly Racing after Rick Kelly hit the Turn 8 wall late in the session.

Kelly’s Mustang had earlier been leaking fuel but ultimately ended up 11th in a promising first outing.

"What I did is brake a little bit too early and just released the brake a smidgen earlier than I should've, and what happens is the front pops up and you lose your steering," explained Kelly.

"I need to grow a pair on the way in there and brake deeper and keep the weight on the front, which will actually be quicker for us. "

At the front though, it was Reynolds and his Penrite Racing #9.

"My car was pretty good straight out of the gate," said Reynolds.

"At the test day on Tuesday I was like 16th or something and that was my genuine pace, so I was looking to make all these excuses but I was genuinely slow.

"Then different track, different day and my car was amazing, straight out of the gate I had a ball.

"It's difficult though, like it's not easy to drive, I'm battling everywhere, heaps of oversteer, but it's a lot of fun."

Next closest was van Gisbergen, just 0.0098s off, with BP Ultimate SuperTest pacesetter Will Davison in third. 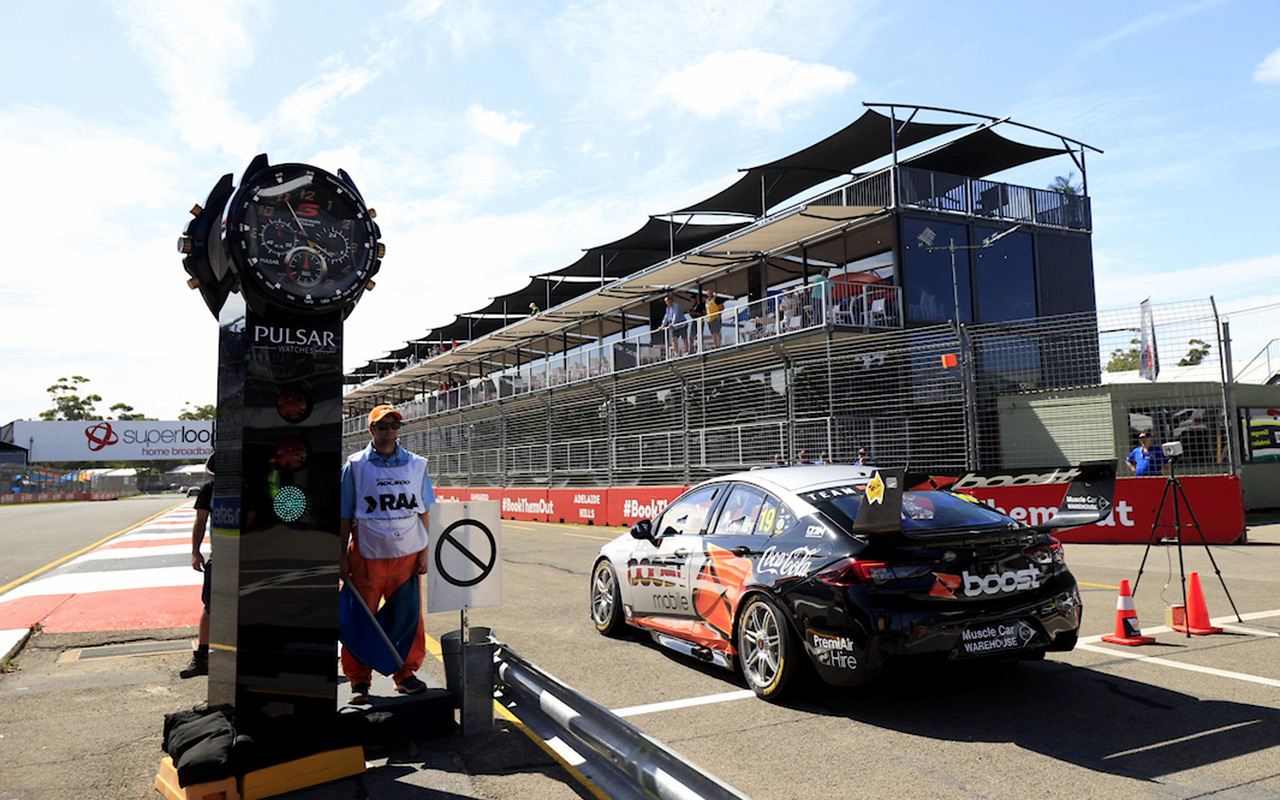 Courtney and Todd Hazelwood made light contact at Turn 9 on their respective outlaps; the 2010 champion also having some hairy solo moments at Turn 8 and Turn 14.

The #19 Holden’s session came to an early end after nine laps due to a bent lower control arm.

“We don't have time to change it, so that's done for us,” Courtney said.

“Not really what we wanted in the first session but it is what it is. We'll press on. We'll fix that overnight and go again tomorrow.”

Courtney’s teammate Chris Pither was one spot higher in a solid 18-lap outing after managing just 27 laps at the BP Ultimate SuperTest on Tuesday.

Bryce Fullwood was best of the three rookies in the field, placing 13th – little more than half a second off the pace set by Reynolds.

Smith was among the drivers to run off at Turn 4, an excursion also experienced by Shane van Gisbergen and Chaz Mostert.

Practice 2 begins 2:05pm on Friday, with a further session at 6pm.