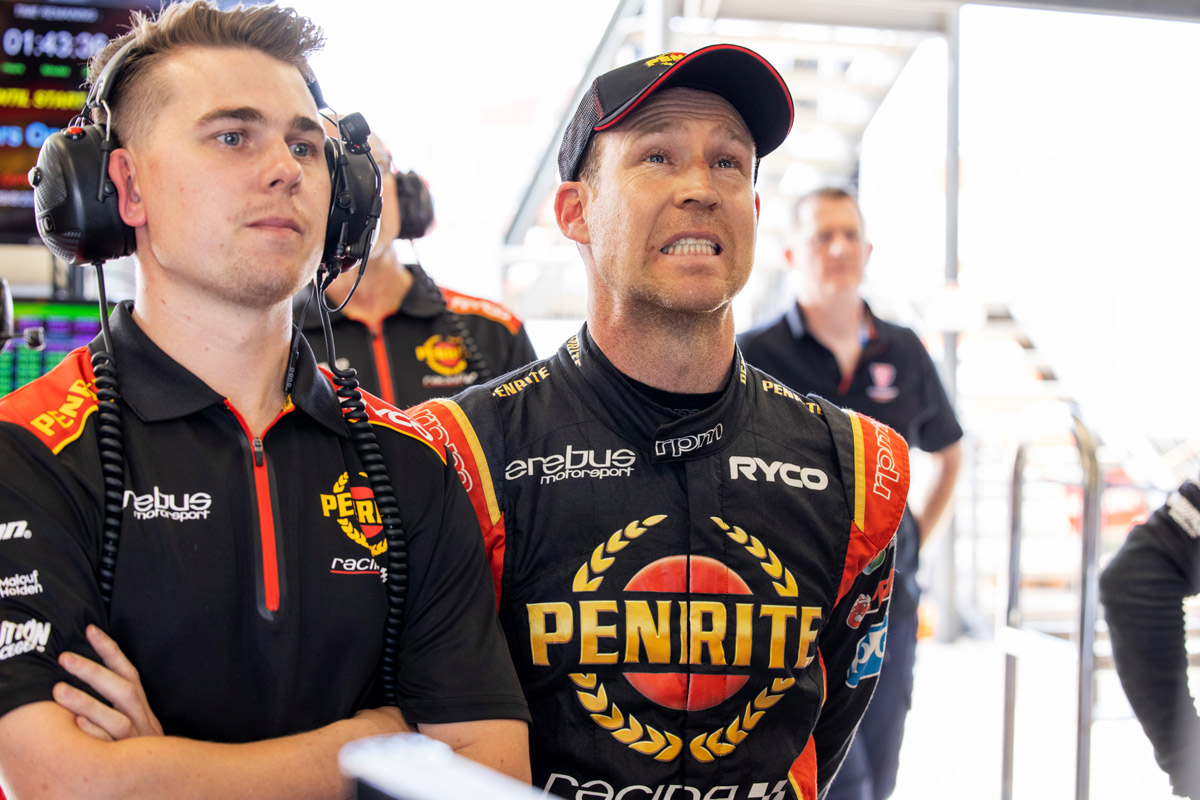 David Reynolds enjoyed a return to form of sorts last weekend in Townsville despite suffering from severe front tyre wear.

Coming off a “miserable” Darwin doubleheader, Reynolds was back on-song in north Queensland, armed with a new engineering structure.

He put the #9 Penrite Racing Holden on the front-row on Saturday, and the third-row for both Sunday races.

It wasn’t so straightforward once the start lights went out, though, with Reynolds losing multiple places in each race thanks to some unusual tyre wear.

“In qualifying trim it’s good but in the race it hammers its front tyres, which is unusual here because normally the cars are quite hard on rear tyres but our car is quite bad on the front tyres,” said Reynolds.

“It grains them up and it just feels like the front tyres aren’t connected to the car – you’re going into a corner and I’m s***ing myself whether I’m actually going to make it or not.

“I was looking at those fences with a bit of respect.” 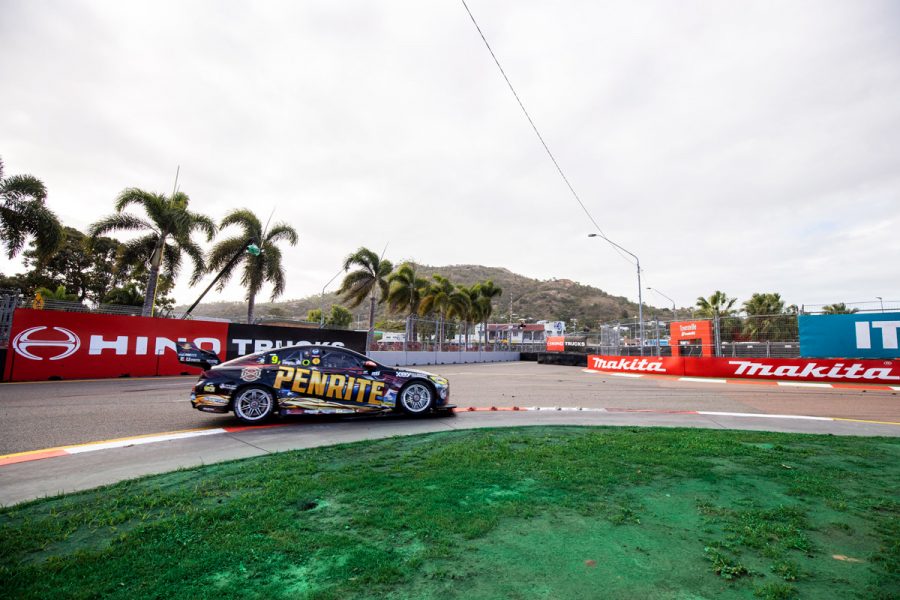 With another shot at the street circuit this weekend for the Robson Civil Projects Townsville SuperSprint, Reynolds is eager to “redeem ourselves” and better capitalise on their raw pace.

“It’s working really well. Tom’s on the radio and Al’s in his ear telling him what to do and what to say and we’re in constant communication the whole time,” he said.

“It’s kind of different but we’ll get better at it.”

Reynolds gained one place in the championship last weekend to now be perched seventh overall.

The Robson Civil Projects Townsville SuperSprint will be broadcast live on Fox Sports and streamed on Kayo, with delayed highlights shown on Network Ten.