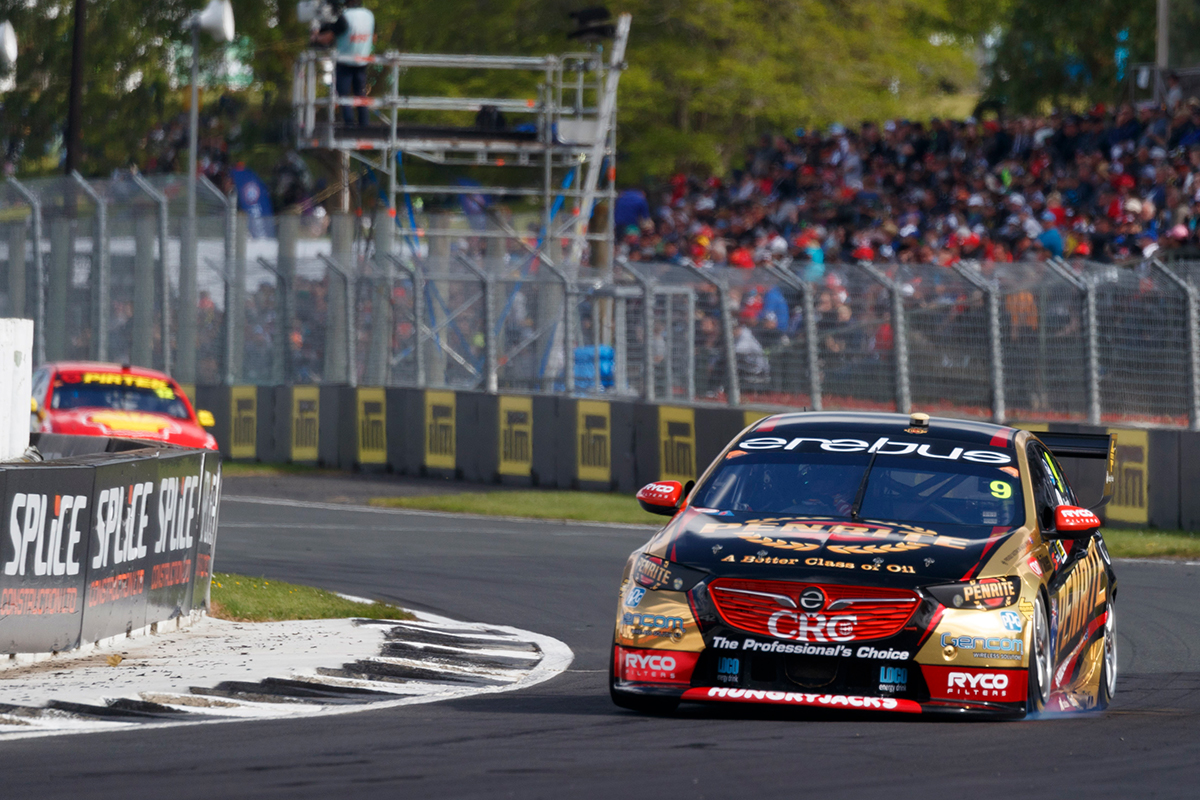 David Reynolds is encouraged by Erebus Motorsport's performance year-on-year at another venue, Pukekohe, but believes the team still has work to do on bumpy circuits.

Reynolds grabbed a fourth and a fifth, with an eighth in 2016 his previous best NZ finish in an Erebus Commodore.

Classing the weekend as "alright", he says performance on bumpy surfaces like Pukekohe's remains a work-in-progress.

"Fourth and fifth, when you qualify up the front, they're kind of seen as nothing results for us," Reynolds told Supercars.com.

"You don't get a trophy, you don't get champagne, and you kind of go a bit backwards in the race.

"But that's the best we've gone there in the last two years. You look at it retrospectively, it was a good weekend.

"When there's little bumps and stuff, the car doesn't really deal with it that well and we're trying to work that out, the set-up."

Having finished 16th in the 2016 standings and seventh last year, Reynolds is fifth in the drivers' championship, a position unlikely to change given the buffers ahead and behind.

The two-time 2018 race winner is confident the team and engineer Alistair McVean will get on top of its latest focus.

"At the end of most weekends, you're like 'oh, I wish I could go back and try this'," he said.

"In theory you've got an idea of how to fix the problem you had the year before but you turn up a year later and you actually get to try it.

"Most of the time, Al's pretty smart and he's on the money and he understands what goes on and he can fix the problem.

"We're trending upwards, if you know what I mean. Because of that reason we understand what's going on, he has legitimate solutions to our problems." 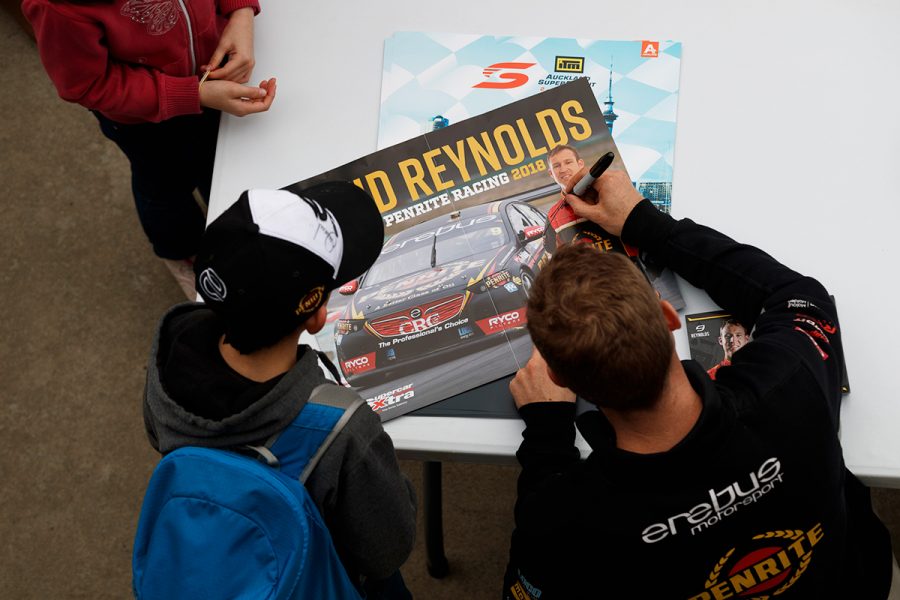 While Reynolds' championship position is all-but set, Erebus is in a three-way fight for fourth in the teams' standings.

It starts the Coates Hire Newcastle 500 in fifth, 11 points behind Brad Jones Racing and 42 ahead of Walkinshaw Andretti United.

Reynolds qualified strongly both days in Newcastle last November, and was fifth on Saturday - delayed by a clash with Shane van Gisbergen - before rounding out his campaign with third.

"Last year our car was very good, in a perfect world we were fast enough to win both races but we had dramas in both races.

"Unfortunately we ended up fifth and third. I'm looking forward to going back there, it's just a good joint."