David Reynolds’ preparations for the Supercars All Stars Eseries have gotten off to a bumpy start, being disqualified from an unofficial practice session.

While the likes of his Penrite Racing teammate Anton De Pasquale are known to be simulator racing experts, Reynolds is far less familiar.

“Probably the last time I played a simulator was Daytona at Timezone, so that was a long time ago,” Reynolds laughed on Fox League Mornings on Foxtel.

“I don’t know a lot about that world but for me it’s like, I’m going to be hopeless at it.

“There’s no chance of me winning but I’m going to have a good laugh doing it because you can crash into people and it doesn’t cost any money, no one gets upset, press reset and go again.”

With a simulator now set up in his home, Reynolds has been spending regular time behind the wheel to get accustomed with the online iRacing platform – with varying levels of success.

“Supercars set up this practice session and I got disqualified from it already and I wasn’t allowed to rejoin,” Reynolds said of an unofficial Penrite Racing session at Monza.

“I crashed the car and then I started driving backwards on the track and then they disqualified me so I couldn’t log back in! 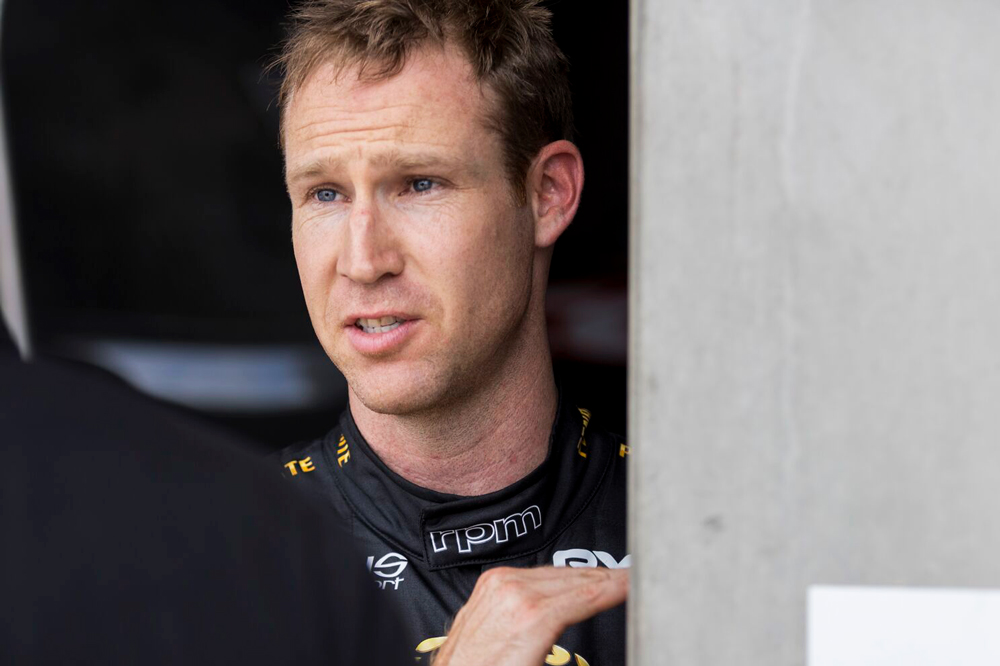 “… They’re going to try to make me practice for an hour a day. I don’t know if I have got that in me but I’ll give it a go.

Reynolds also took a light-hearted dig at himself when assessing De Pasquale’s Eseries chances, referring back to their costly clash at the Superloop Adelaide 500 last month.

“Anton my teammate, he is a genius at [sim racing],” said Reynolds.

“So he’ll probably be winning a lot of races I reckon, if I don’t crash into him again.”

The first round of the All Stars Eseries will be held on April 8, with races at Phillip Island and Monza.