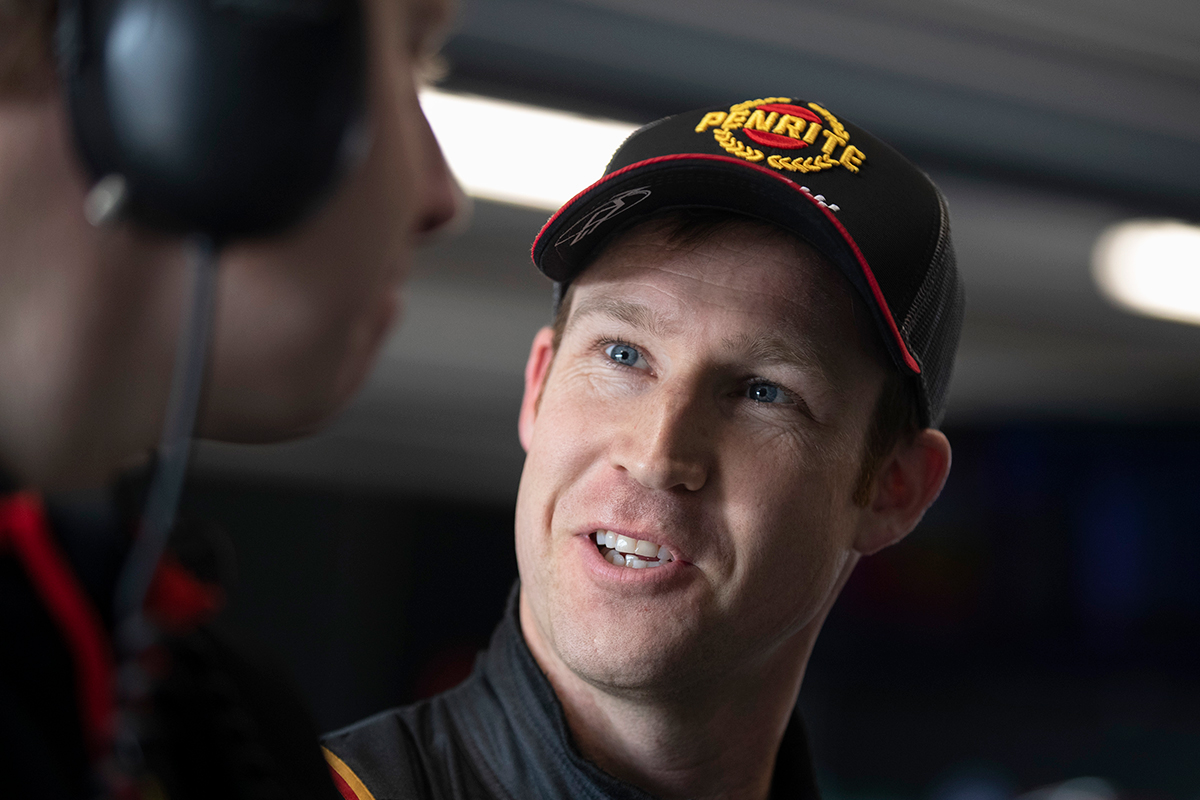 Penrite Racing's David Reynolds has downplayed the benefits of testing at Winton last week, ahead of the circuit's Supercars event.

The Holden squad was one of five teams in action last Wednesday, 10 days out from the Truck Assist Winton SuperSprint.

They capitalised on a break in the calendar that has not existed in recent seasons, and practice has been cut in the race meeting's condensed schedule.

Practice at Winton on Saturday is limited to 30 minutes for additional drivers and then 40 for full-timers, before ARMOR ALL Qualifying.

Reynolds, though, believes the circuit's characteristics and currently-forecast rain are likely to negate any clear advantage, even from a "very productive day".

"Winton's got a mind of its own," Reynolds told Supercars.com.

"We tested in the dry, we've got a good dry set-up, and then you look at the forecast and it's potentially going to rain anyway.

"[The format] could help the people that tested last week; if it's dry, it's going to help.

"But Winton's a different sort of place. You can turn up and have a completely different track surface or track grip to what we did 10 days earlier when we tested.

"It's one of those tracks that you've kind of just got to tune it to the track conditions.

"But also not try and change too many things, keep it quite simple." 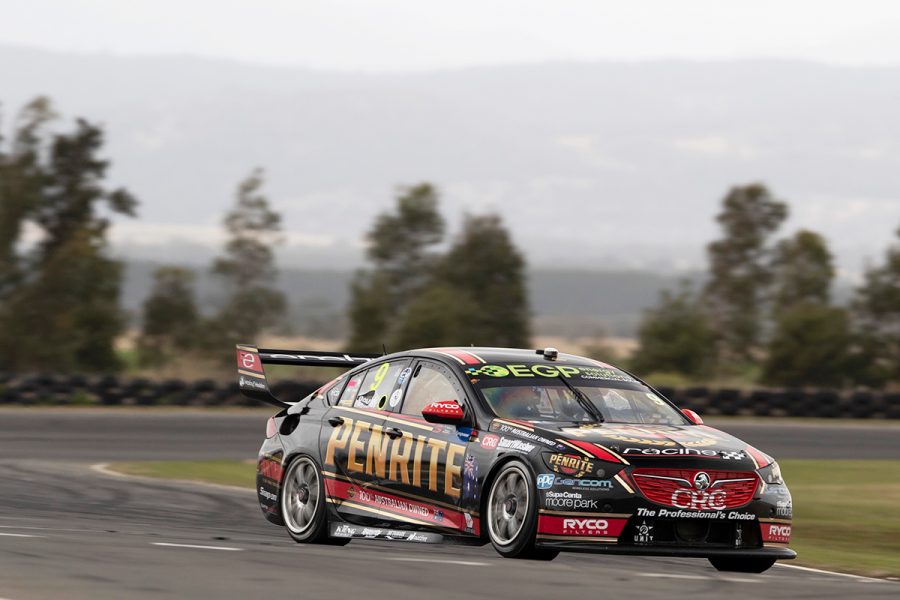 Reynolds sits fourth in the championship heading to Winton, noting his season has been "pretty up and down" so far.

He has a single podium from the first 12 races, recorded at Symmons Plains, and a worst result of 11th.

Team-mate Anton De Pasquale also has a podium to his name and is 12th in the standings.

"It depends what track we go to and how we go in practice," he said of the team's 2019 fortunes.

"But generally as the weekend goes on, at one point one of the cars gets on the set-up and it's always kind of on the Sunday, which is a bit too late.

"Fourth's pretty good, though. There's some big names around me, some fast cars around me.

"We've generally maximised the car we've had, I think. Haven't had any big dramas."

Penrite Racing has opted against fielding its co-drivers in Saturday morning's additional driver session, instead opting to give two young guns a run.