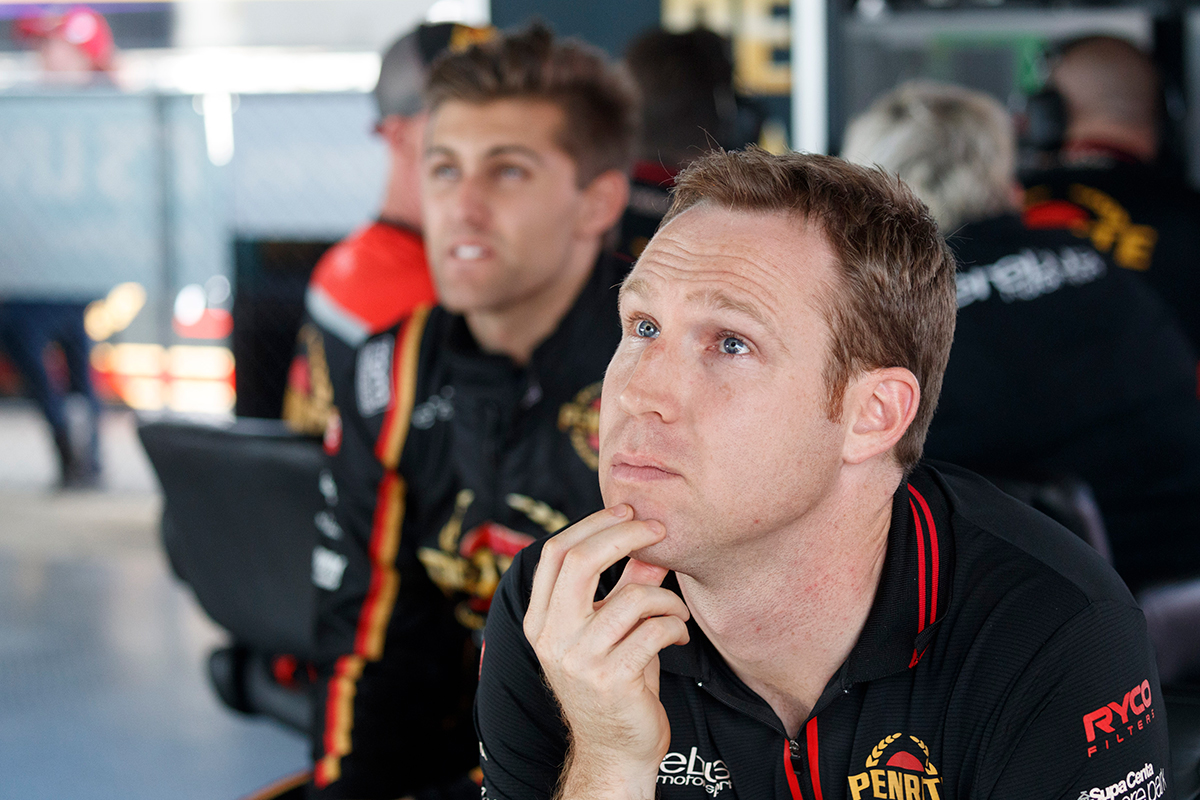 David Reynolds believes Penrite Racing's weekend that 'sucked' at Queensland Raceway will prove an outlier in the context of the 2019 Supercars season.

Reynolds started inside the top four for each race across the Winton, Hidden Valley and Townsville events, and only finished lower than sixth once, due to a Reid Park clash with Scott McLaughlin.

His run came to an end at the Century Batteries Ipswich SuperSprint, Reynolds qualifying eighth and 10th and finishing ninth on Saturday.

A similar result looked likely on the Sunday, until Reynolds had to pit from 10th in the closing stages to meet fuel-drop requirements.

Noting his own record at Queensland Raceway, Reynolds was encouraged by the Holden squad's debrief last week.

"It sucked. It wasn't fun at all," Reynolds told Supercars.com of the Ipswich event.

"QR's a bit of a mystery for us, I've never really done that good there; I don't know whether it's the way I drive or what I want from the car.

"From Saturday, we were basically on for the same result on the Sunday, that's all our car speed was.

"But what teams are really good at is solving problems.

"We sat down during the week and the engineers feel like they have solutions to the problems we had on the weekend, so if we went back there this weekend I think our results would be much improved."

Asked if he was confident it would prove an outlier given his strong form elsewhere this year, Reynolds said: "Definitely.

"QR's a different circuit to all of the other circuits we go to.

"The style of corner, type of track it is, it's pretty different.

"Hopefully that doesn't happen again, but if we start to trend down that road and find ourself in a similar place, I think we know what to do to fix it." 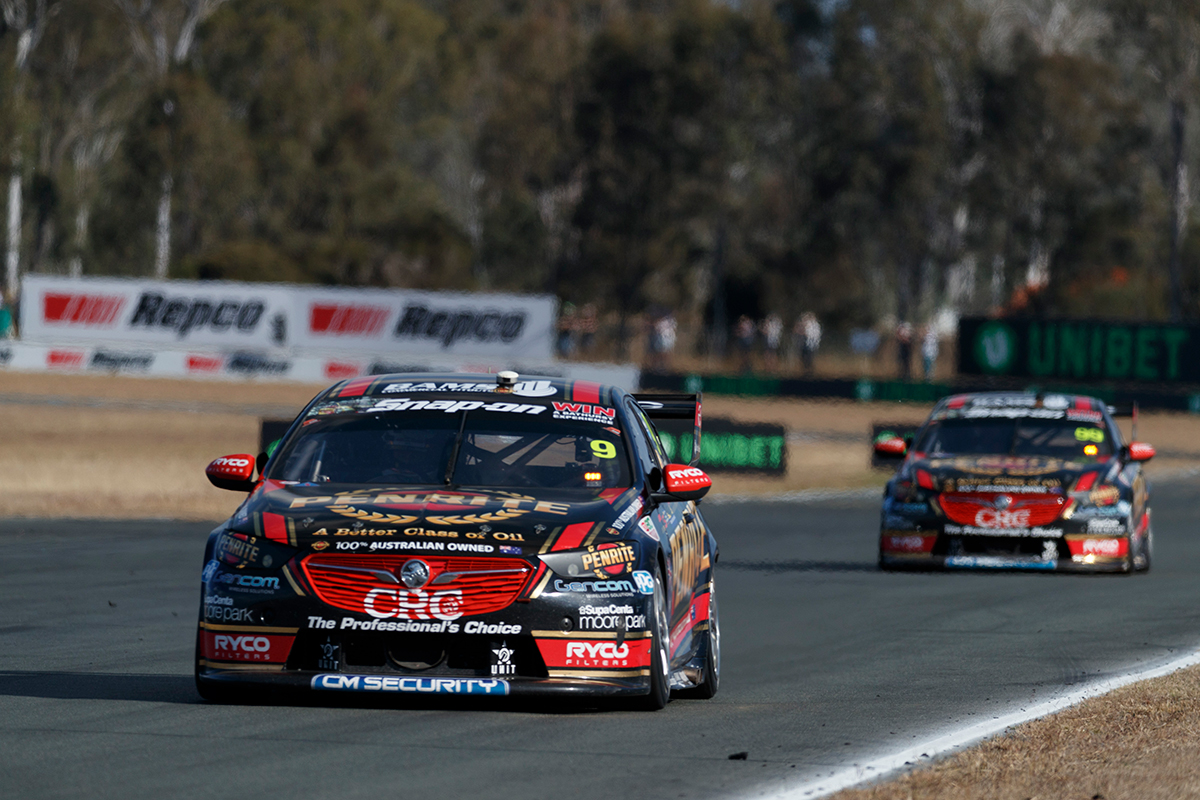 Having been third in the standings heading to Townsville, Reynolds is now sixth, albeit still within 158 points of third-placed Shane van Gisbergen.

Team-mate Anton De Pasquale is 11th, having finished 14th – after a late hit from Todd Hazelwood – and 11th in Ipswich.

"Every race weekend we're still learning a lot about our car, our team and each other," Reynolds added.

"It's just a bit of a reality check of how our pace is, this sport always teaches you to never get ahead of yourself."