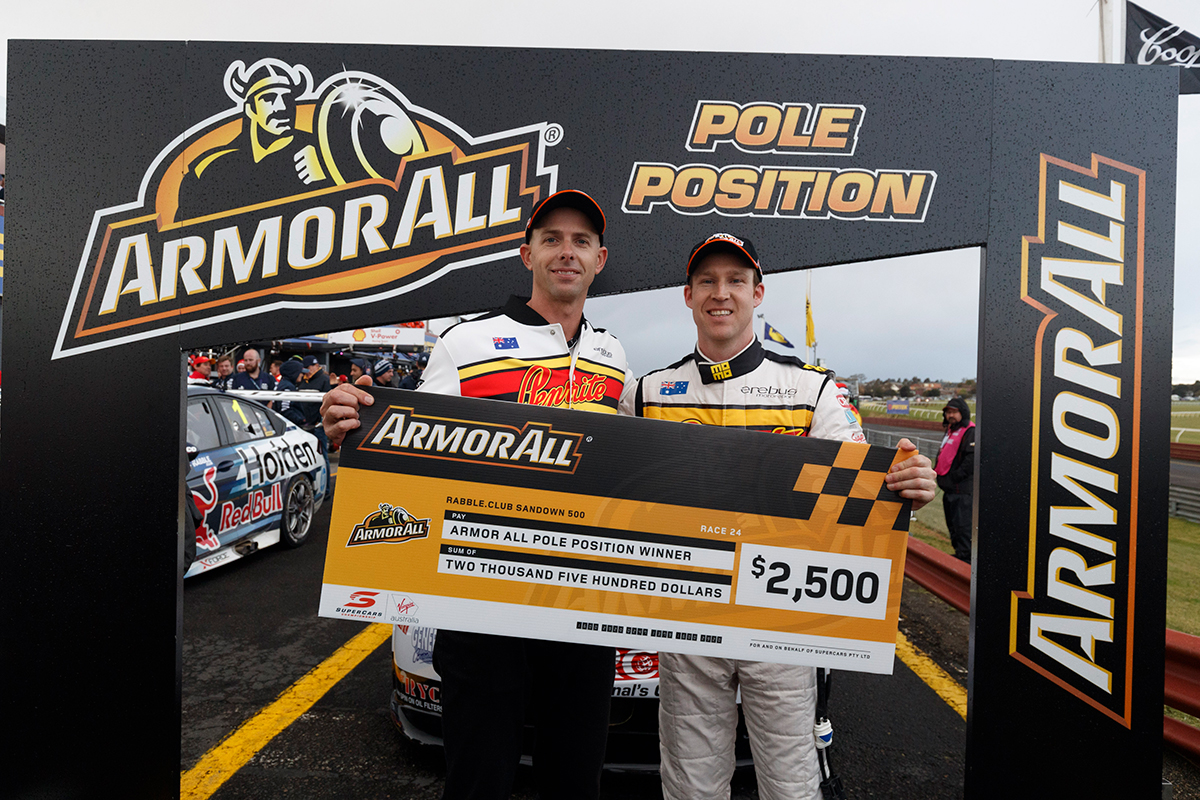 Erebus Motorsport driver David Reynolds believes the two ARMOR ALL Races for the Grid at Sandown should be worth Supercars Championship points.

Sprint races to set the grid were introduced in 2008, when the 500km Bathurst pre-cursor moved from Sandown to Phillip Island.

A victory in each heat was worth 50 points, with the main race then paying 200 for a win.

Across four years at Phillip Island, each car had to make a pitstop in one of the two sprints, with a mixture of full-timers and co-drivers starting each race.

For the Sandown 500's return in 2012, those pitstops were scrapped and dedicated races for full-timers and co-drivers allocated.

Points were then dropped in 2013, with the event's full 300 awarded based on the Sunday results.

Reynolds topped regular ARMOR ALL Qualifying at Sandown in 2017, with Youlden then winning the co-drivers' Race for the Grid, but neither feat entered the Supercars record book.

Last weekend, they did claim an ARMOR ALL Pole when Reynolds won second Race for the Grid, but Reynolds feels the 20-lap races should be worth points.

"Pole position's cool," he said. "We got pole last year but we didn't get a credit for it.

"This year we got the one that matters. It's an odd system, though.

"It shouldn't be pole, it should be qualifying plus two races, they used to give us a small amount of points for [the races].

"Qualifying is timed practice, but then we do qualifying races, which is kind of weird." 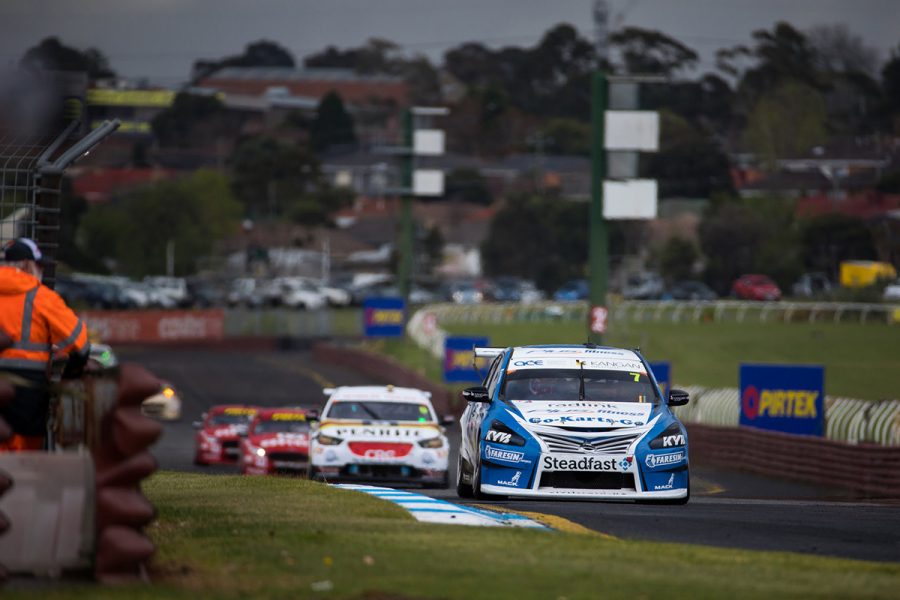 While a second victory for Nissan in 2018, and first in Supercars for Russell, will not be formally recognised, team manager Scott Sinclair does not share Reynolds' view.

"I don't think it needs to have points, to be honest," he said.

"I don't think it's a great idea to have your co-driver racing solely for points.

"I'm all for the co-driver and main driver allocating points, but I don't necessarily think the co-drivers alone need to be having a race that involves points."

Acknowledging recognition of the result will fade, Sinclair said his outfit is proud to have got the job done with Russell in a dry-wet race.

"That's one of those funny races, in two or three months everyone will have forgotten about it because it didn't mean a whole lot," he added.

"But the message within our four walls was at the start of the day, we all had the same opportunity to win that race, 26 cars, and that car #7 was able to get it done.

"That relied on Andre qualifying near the front and then Aaren taking an opportunity when he got it in the wet and tricky conditions under pressure from a lot more experienced guys behind him.

"He didn't put a foot wrong. We're quite proud of that, to be honest, but we understand that it's not Bathurst and it's not the championship.

"At the same time, on that given day, in those conditions, we were able to do the best job. That's satisfying."