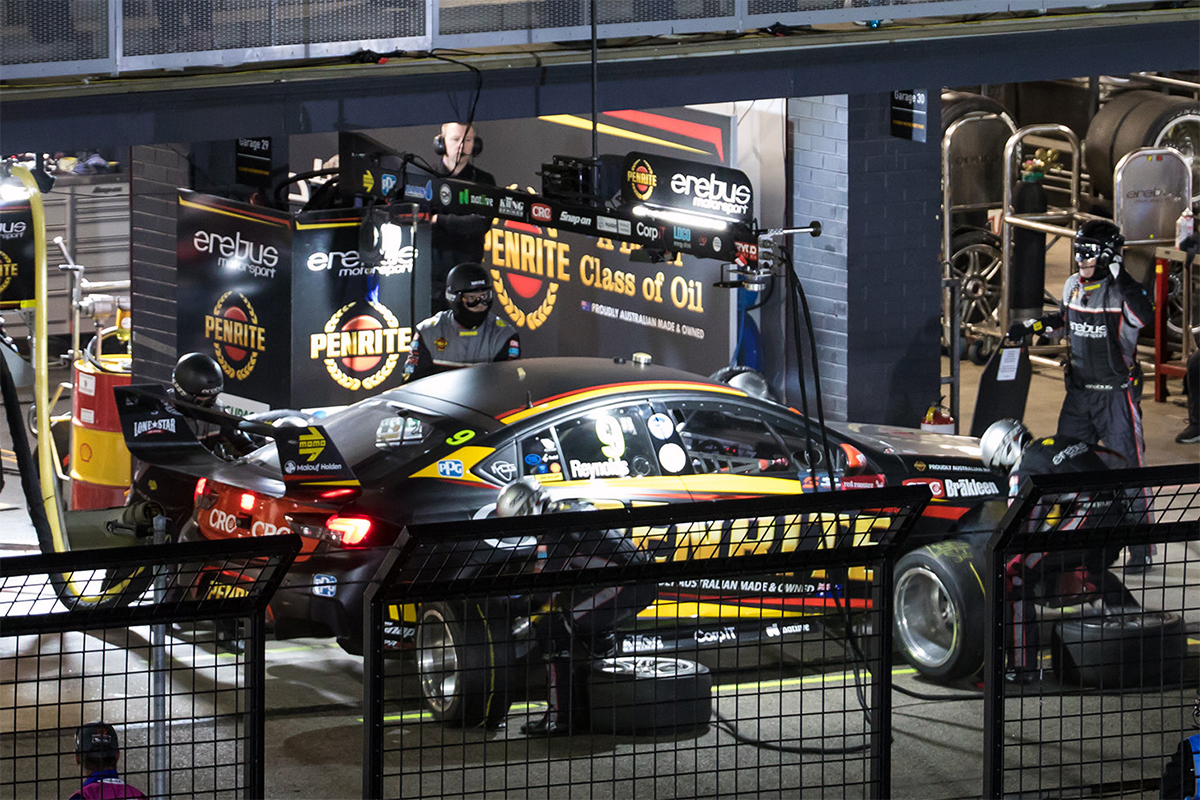 David Reynolds believes Erebus Motorsport's efforts to improve its pitstops are paying off, and is "super proud" it led the way with his Commodore in Sydney last time out.

The 300km race, like the upcoming enduros, did not feature a mandatory fuel drop.

As the form of the Commodores of Reynolds and Anton De Pasquale has improved, Erebus has turned to optimising other aspects of its operation.

Pitstops fall within that, particularly those with tyre changes only on SuperSprint Saturdays, like this weekend's Tailem Bend opener.

"Even though our race result wasn't good, I was super-proud of everyone in pitlane," Reynolds, who finished seventh in Sydney, told Supercars.com.

"Come the bigger races, that's when pitstops matter the most.

"If you look at our trend from the start of the year, the Saturday was always the shorter race and it's the shorter pitstop.

"We tend to lose a couple of spots in the shorter pitstops, but on the Sunday when it's the fuel-timed stop we're always one of the fastest in pitlane.

"It's not the best statistic for us, but we've always got a better chance to win on the Sunday than on Saturday.

"When it comes to the shorter races again at Tailem Bend, it's still a big focus for us, pitstops and procedures and making sure everyone understands what goes on.

"It is pretty hard being a pitcrew member, the tyre strategy can change a couple of times a lap, and they've got a lot to think about in a very short period of time.

"They probably have 60 seconds to get their gear and get everything organised and understand what's going on and get out there and do a four-second pitstop and win the race." 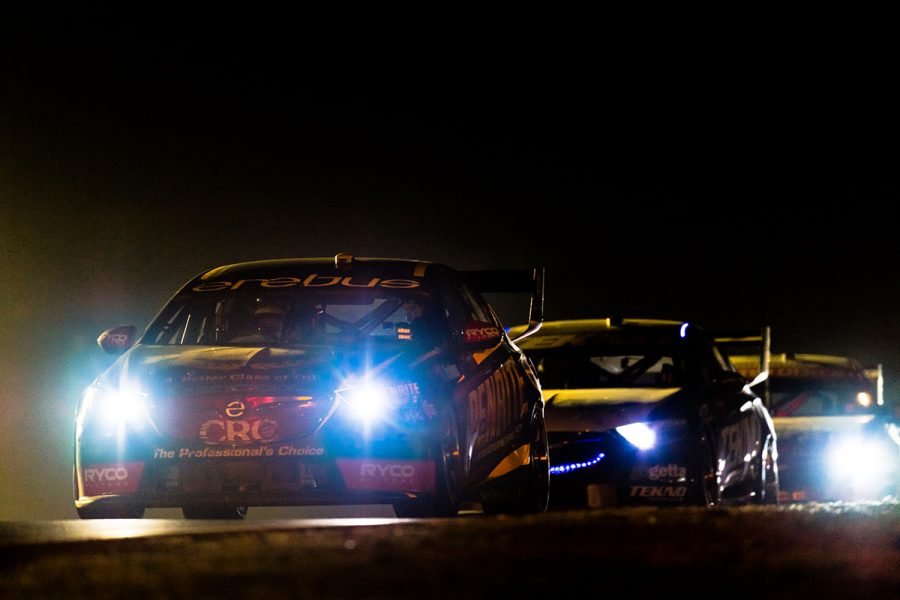 The entries of Reynolds and De Pasquale are 17th and 24th in the PIRTEK Pit Stop Challenge, based on seven Saturday races in the first half of the year.

"That's what the enduros are about," he added.

"Our engines are really good on fuel, Walkinshaw does a fantastic job with tuning and building the engines to give us some of the best engines in pitlane for fuel economy."

Erebus CEO Barry Ryan says his outfit "has done a great job" improving its performances in the lane.

"They’ve put in a lot of effort and worked hard to improve their times, and also responding to the pressures and things they are exposed to in pitlane,” he said.

“Both cars have shown really strong one-lap pace this year, so we’ve been there or thereabouts in qualifying.

“Generally we’ve been able to hold our place if not jump a few [in races], although our downfall has sometimes been losing too much time in pitlane.

“It’s more than just stopping, changing tyres and accelerating away, but like most things we’ve taken it back to basics and honed in on minimising errors.

“It’s good to know if we do a good job in the stops we’ll be in the top few.”