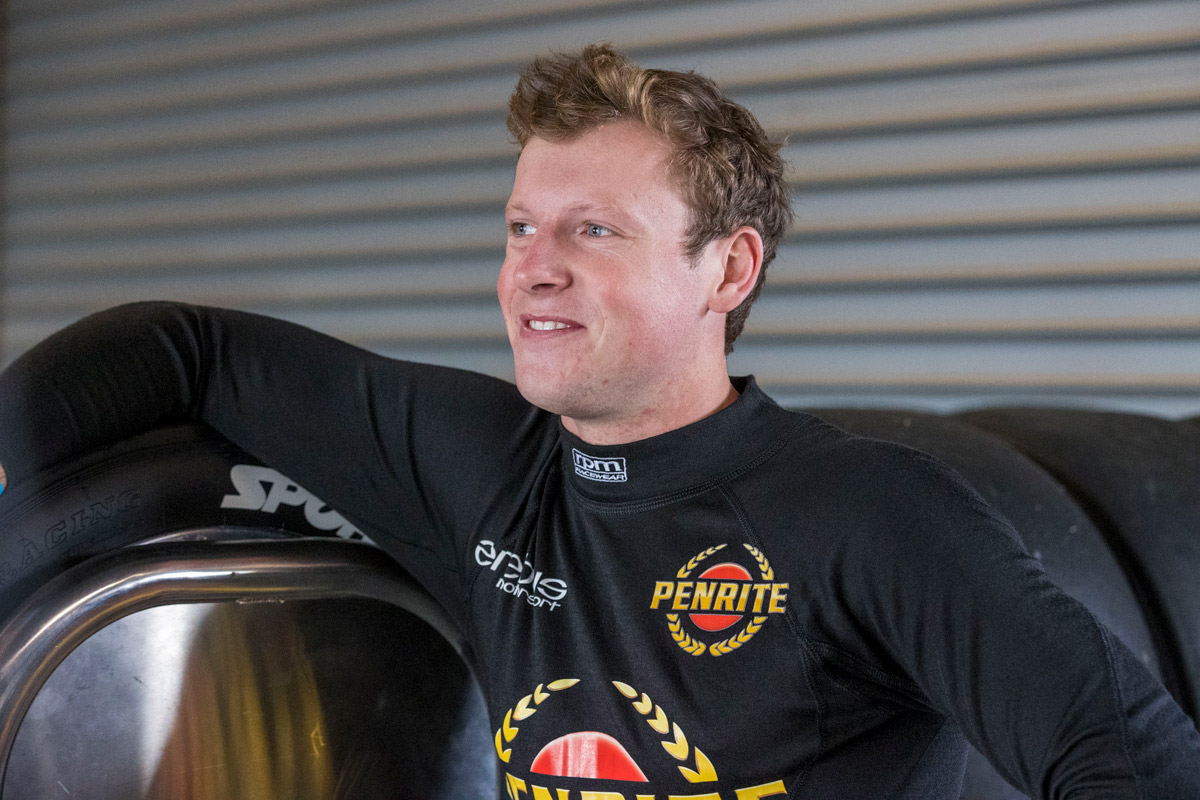 Penrite Racing driver David Reynolds believes the presence of his co-driver Will Brown will lift spirits in the team for the biggest race of the year.

It’s been an unusually difficult season for the popular Holden squad, who have been put under increased pressure by the likes of Brad Jones Racing, Walkinshaw Andretti United and Team 18.

Reynolds himself has been open about his own struggles in 2020, but he’s sure Brown’s bubbliness will be a pick-me-up as the crew enters their fourth straight month away from Victoria.

“Obviously I have had Luke Youlden the last couple of years and Luke is just a very, very cool, calm, collected character and I loved being with him,” Reynolds told Supercars.com.

“And now I have got Will Brown who is just a super happy, beaming personality and just lifts everyone’s mood.

“I actually can’t wait to be around him and to have him around the team as well because he is such a happy person.

“He will lift everyone’s spirits and that’s going to be very much needed.”

Brown had spent the previous two PIRTEK Enduro Cup campaigns in the #99 sister car with Anton De Pasquale, who is this year joined by Brodie Kostecki.

Reynolds and Brown are set to be full-time teammates in 2021, with both contracted to Penrite Racing.

A Bathurst winner in 2017 and nearly again in ’18, Reynolds is optimistic of a form spike at the Mountain.

“As long as we do what we know at that track and not try and outsmart ourselves I think we’ll be half on the pace,” he said.

“Some things are a little bit out of our control but we have got to control what we can and make right.”

For the first time since the Victorian state border closed in early July, Reynolds will have guru engineer Alistair McVean on-hand at an event, the latter having spent a fortnight quaranting in Sydney prior to the Supercheap Auto Bathurst 1000.