Reynolds 'beside myself' with Albert Park pole

Reynolds ‘beside myself’ with Albert Park pole

Reynolds 'beside myself' with Albert Park pole 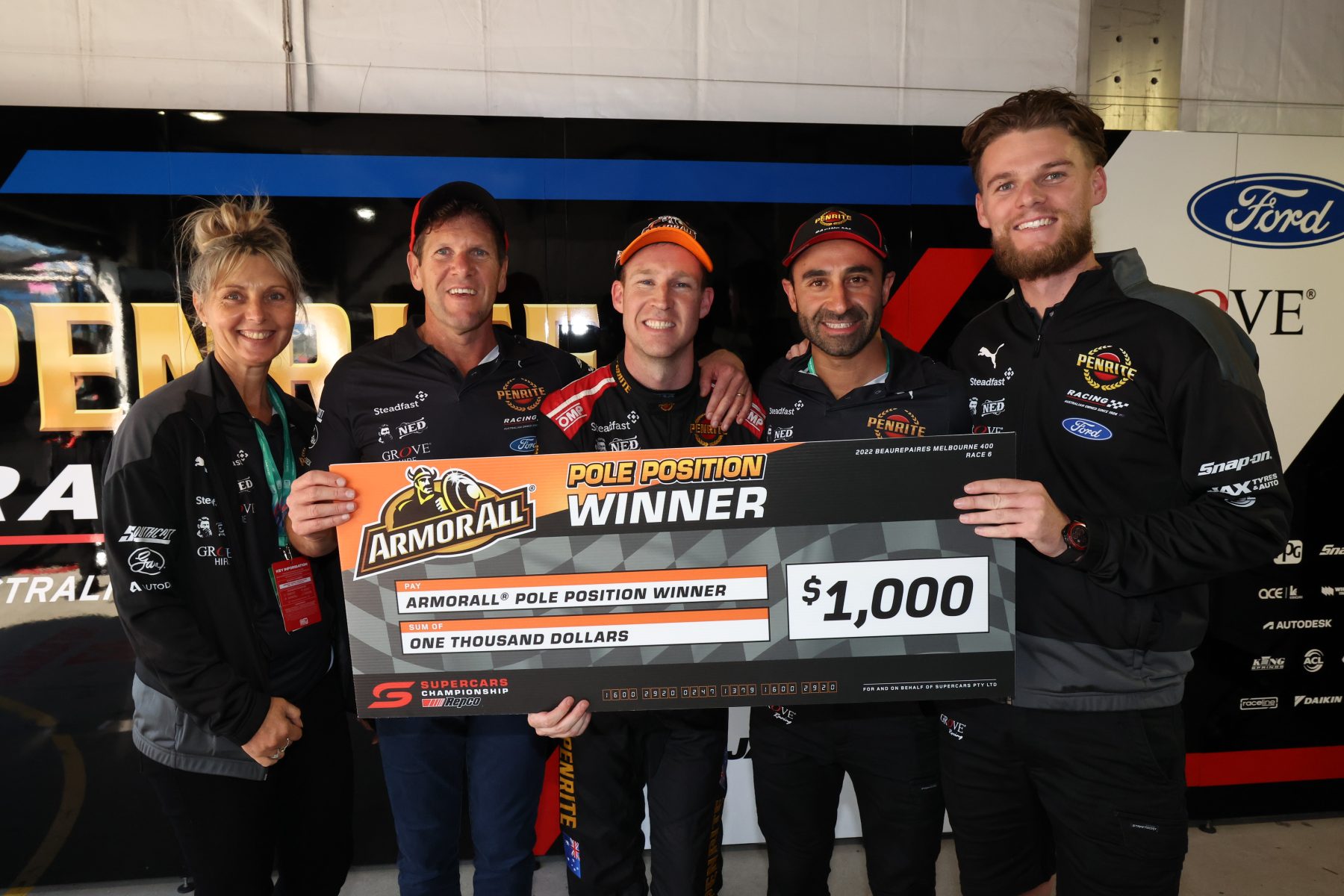 Reynolds secured his first pole since 2019 in the first qualifying session at Albert Park.

It marked the first pole for the Braeside team under its full Grove ownership.

Lee Holdsworth qualified fifth for the race, helping both Penrite Fords into the top five.

It comes after Reynolds scored a podium at Symmons Plains. 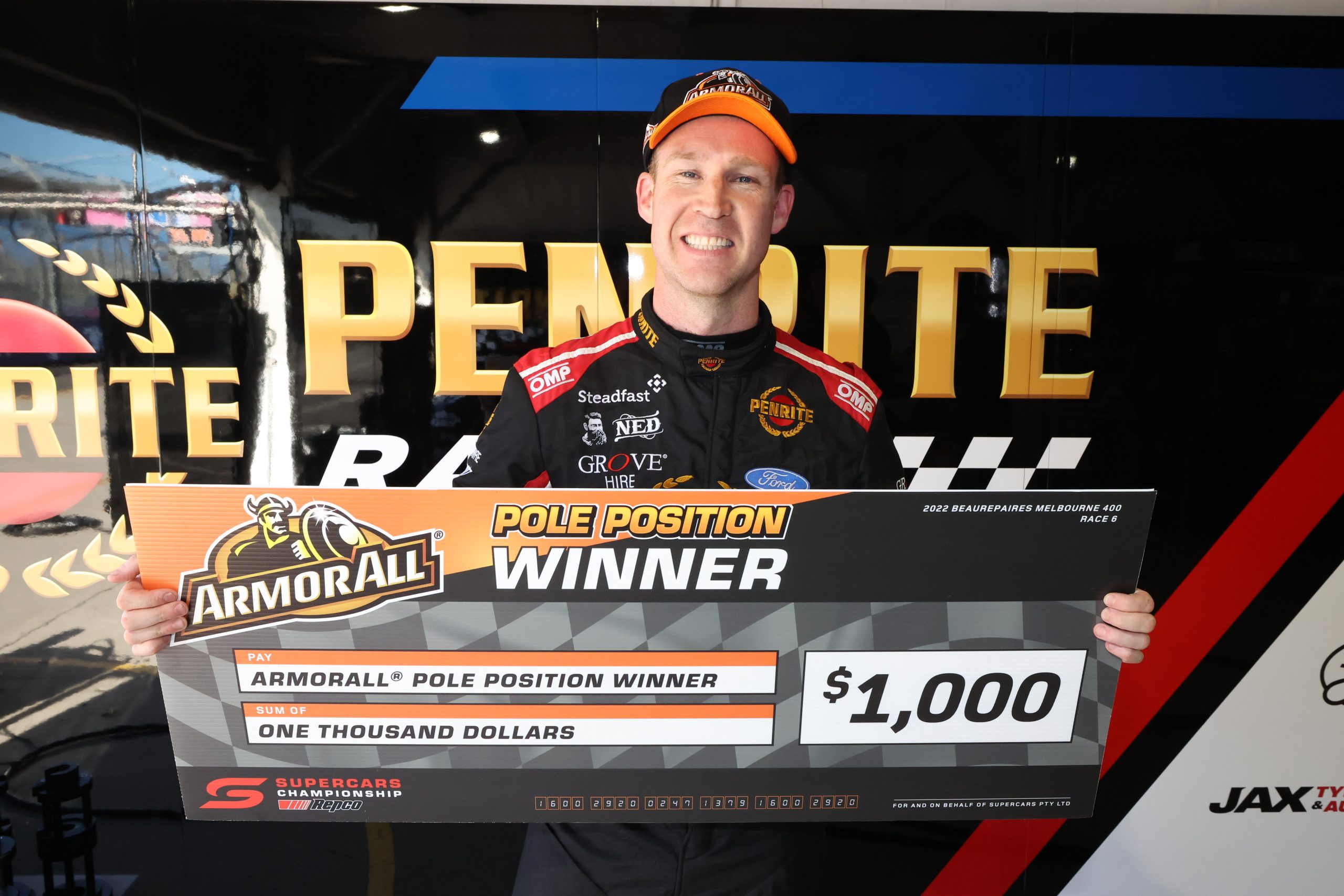 For Reynolds, Thursday’s pole position is a lightning bolt moment.

"I’m a bit beside myself to be starting this far up the grid," he said.

"This result is incredible for us.

"At the start of that session I would have been happy with a top 10 because this is supposed to be one of our weakest tracks.

"It might be hard to pass with the new layout and longer straights.

"It will be crucial to not cook the tyres by sliding around too much." 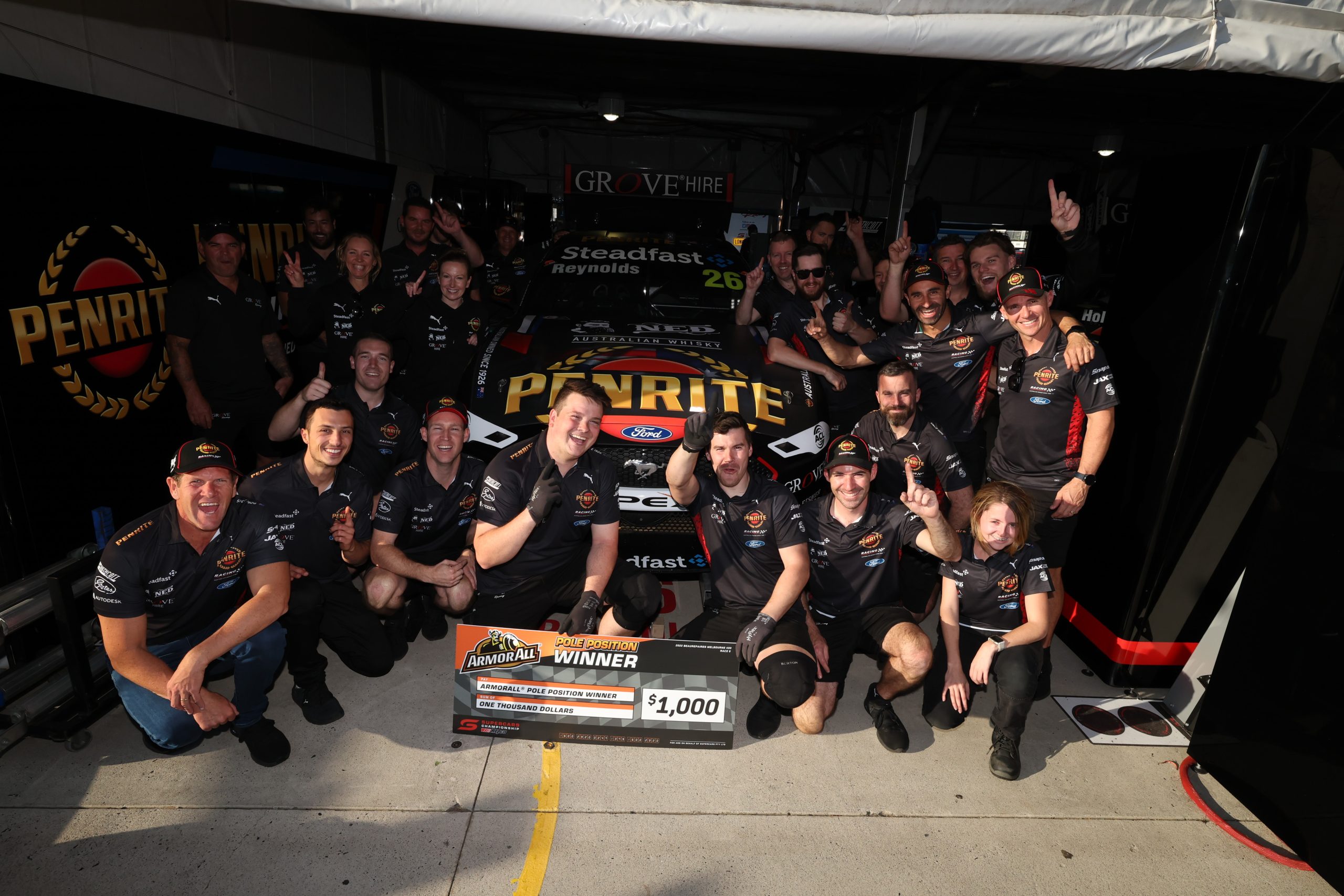 Reynolds replicated his pace in the following session, with Will Davison scoring Race 7 pole.

The 2017 Bathurst winner won an Albert Park race for Erebus in 2018, but has never raced a Grove Mustang at the circuit.

Reynolds is anticipating a greater racing product due to the revamped, faster layout.

"I really like the circuit changes because it’s so much faster than the old version," Reynolds said.

"Turn 5 has always highlights mistakes more so I think that’s why the rookies hit trouble today and we had so many red flags.

"I love the Australian Grand Prix event, I live just across the road and I love this circuit."