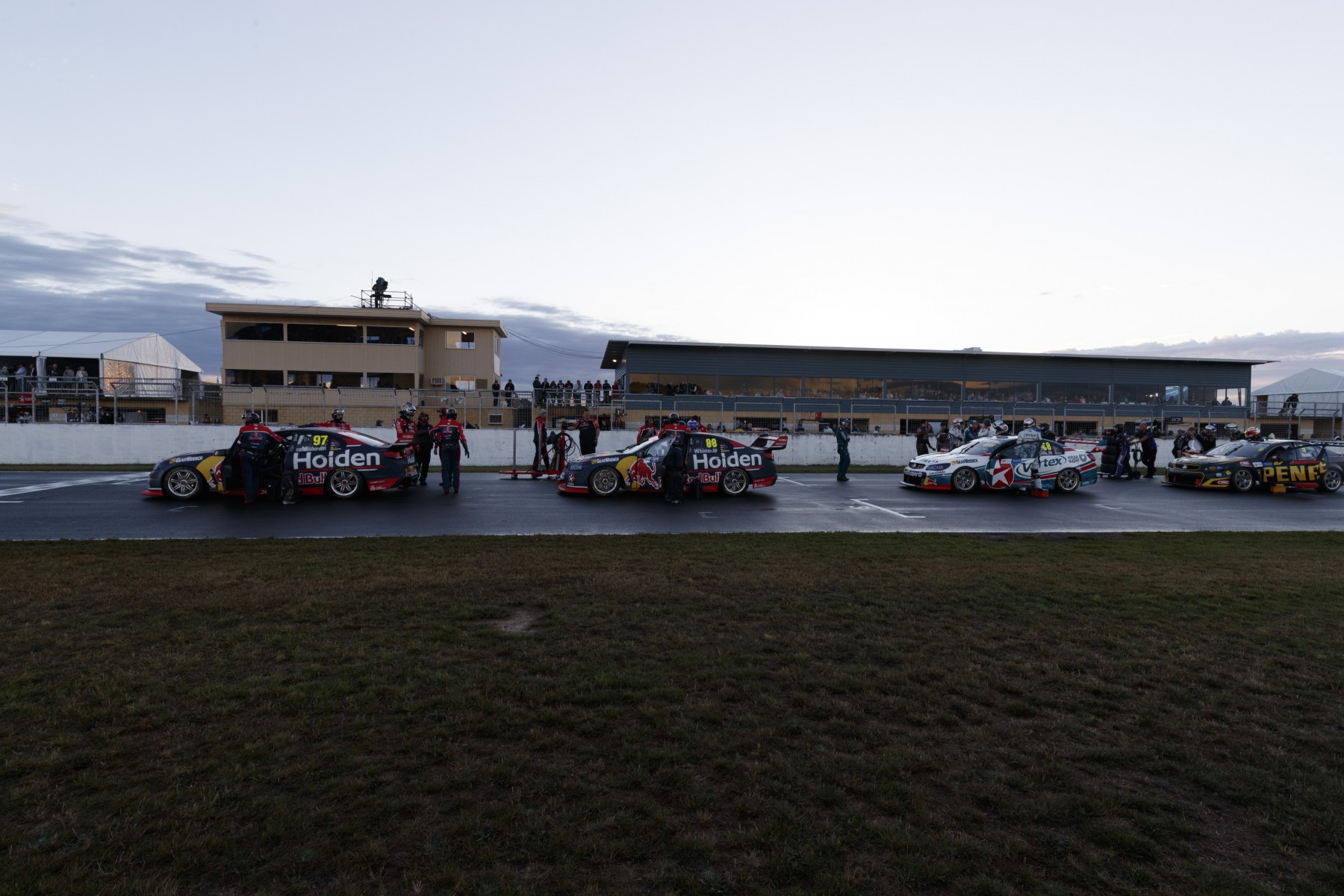 A major crash on just the second lap of Race 3 resulted in a lengthy race suspension, after which only two laps under Safety Car were completed before the time cut-off was reached.

While that was enough to be classified as a race and have full points awarded under the existing rules, CAMS and Supercars elected not to award points.

Supercars sporting and technical director David Stuart has confirmed to Supercars.com that a review is currently taking place ahead of a Commission meeting next Wednesday.

“There is a review currently being undertaken by Supercars to determine how we can better handle that situation in the future,” Stuart told Supercars.com.

“In relation to Race 3 being suspended and restarted and finishing under time certainty, all of that was conducted by the race director in accordance with the rule book.

“The race director is charged with administrating the race as per the rules set by Supercars, so the task now is to look at the rule book and see what we can improve on.

“This review is looking at the situation that we experienced on Saturday as well as taking into consideration the races that have been suspended and restarted in the past.

“The circumstances behind them are all completely different, which goes to prove that there’s not a one-size-fits-all solution.” 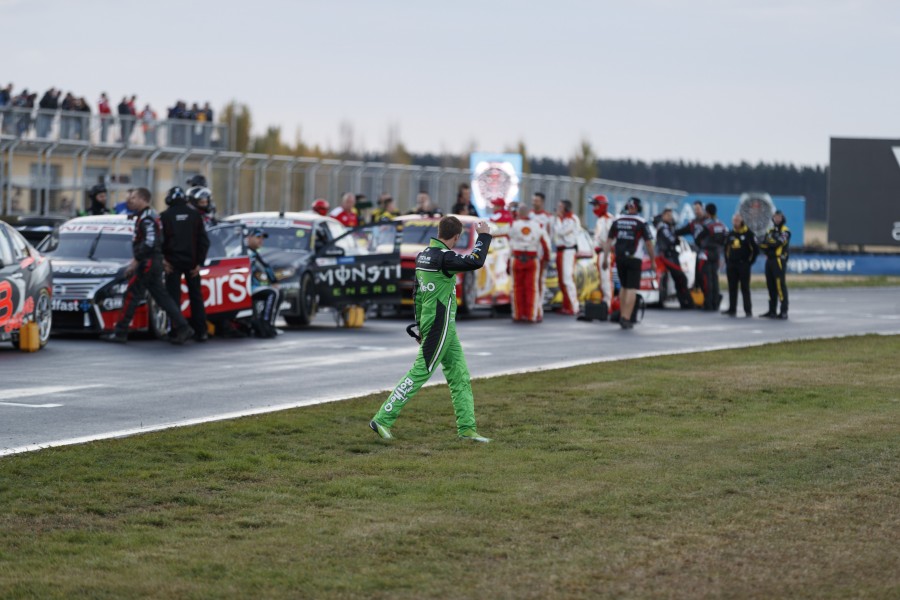 Recent races with lengthy suspensions that ended in time certain finishes include both heats at Sydney Olympic Park in 2014 and last year’s Sunday race in Adelaide.

Outcomes from the current review and subsequent Commission discussion are likely to include introducing a minimum lap or race time percentage for points to be awarded.

Alongside the debate over awarding points, the decision to resume the race only minutes from the time cut-off came in for heavy criticism from several team owners, with Garry Rogers leading calls for ‘common sense’ to be applied in such scenarios.

Supercars attempted to get the planned Safety Car restart called off in Race 3, but it went ahead as race director Tim Schenken had already given the five-minute signal.

Stuart says that the review includes looking at factors that determine whether a restart should take place, stressing that it’s up to Supercars to provide greater clarity to those making decisions in race control.

“It’s a very difficult task for race control to assess all the factors, whether it be the speed of the recovery of cars or changing weather conditions, alongside the amount of time remaining and make a call on whether a race should be restarted or not,” said Stuart.

“Because every circumstance is different, it’s not a matter of putting in hard and fast rules that fix one scenario but create more issues in another.

“What we’ve got to do in this area is assess the various triggers that determine whether having a race finish is the most desirable outcome and provide as much clarity as possible for those in race control who ultimately make the decisions.”