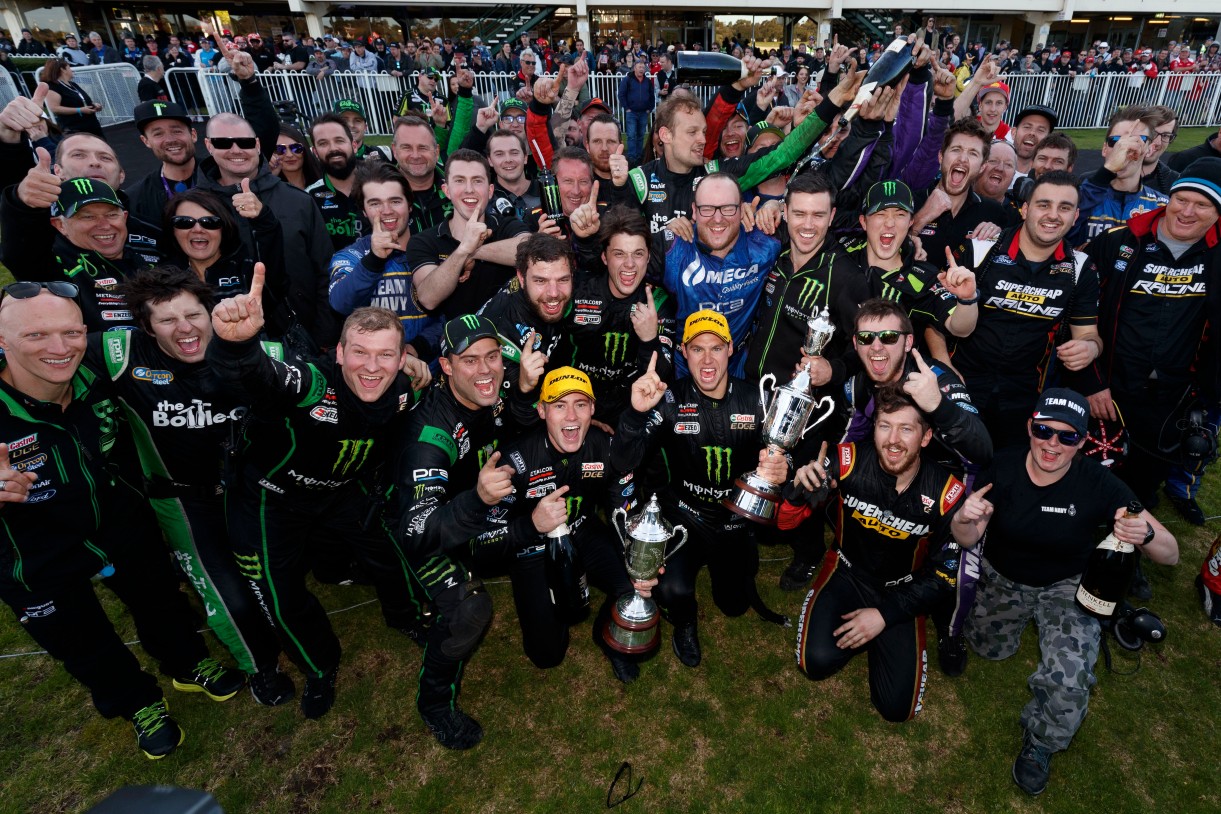 The Repco Supercars Championship returns to Victoria for the first time since 2019, but it has been nearly four years since a local team won at Sandown.

However, Queensland-based Triple Eight won all races at Sandown in 2018 and 2019, with Tickford Racing the last local team to win at the Victorian circuit.

Cameron Waters, who firms as a 2021 title hopeful, won the 2017 Sandown 500 alongside Richie Stanaway.

Tickford cars filled three of the top six positions in the 2019 enduro, including second and third on the podium.

After a bruising Bathurst season-opener, with the team hit by reliability issues and damage for James Courtney, Tickford CEO and Team Principal Tim Edwards is keen to return the Ford team to the top on home soil.

"It’s been nearly two years since we actually raced in Victoria and we have a lot of local fans who have been desperate to get their motorsport fix,” said Edwards, whose team is eyeing Ford's milestone's 400th championship race win.

“We’re very excited to be racing at home again.

"Bathurst was a bit up and down, but the ups were very good ups which is encouraging and something we’ll look to carry into this weekend.

"Sprint races require a different approach to strategy than the enduro we usually have at Sandown, but the format made for some close racing last year and obviously we found some success as well, so it should be a great weekend of racing.

"The crew have fixed and tuned up some things between rounds, and we’re all pretty confident we can be quick out of the gates, which is very important with just two short practice sessions on Saturday to set up the weekend." 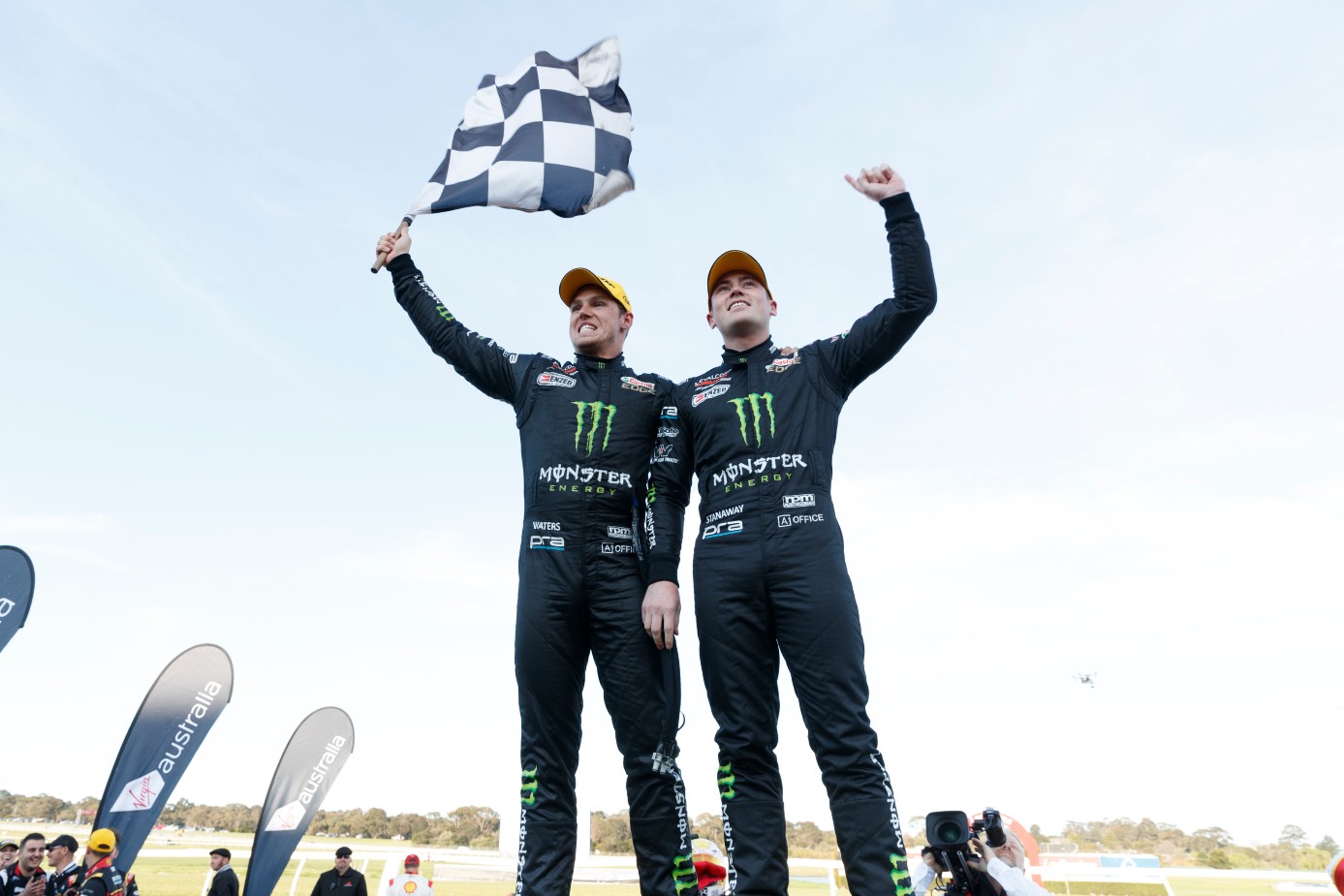 It was a triumphant day in 2017 for Waters and Stanaway

Waters is sixth after the season-opening Repco Mt Panorama 500, but is already 117 points down on championship leader Shane van Gisbergen following a power steering issue in Race 1.

This weekend marks the first sprint race event at Sandown since 2011, with the introduction of five bonus points to the driver with the fastest lap in each of the three races set to spice up the championship fight.

Considering Tickford’s recent form at Sandown, coupled with the uncertainty over the injured van Gisbergen’s fitness, Waters is optimistic about clawing back ground in the title fight this weekend.

“We had a pretty good start at Bathurst, obviously a bit of bad luck with the Saturday and the power steering, but overall I still got a pretty good, solid bag of points and going to Sandown,” he said.

“Obviously we won there in 2017 and Tickford cars have usually been pretty strong there in the past.

"I’m super excited to get back to Sandown and hopefully have a good weekend.”