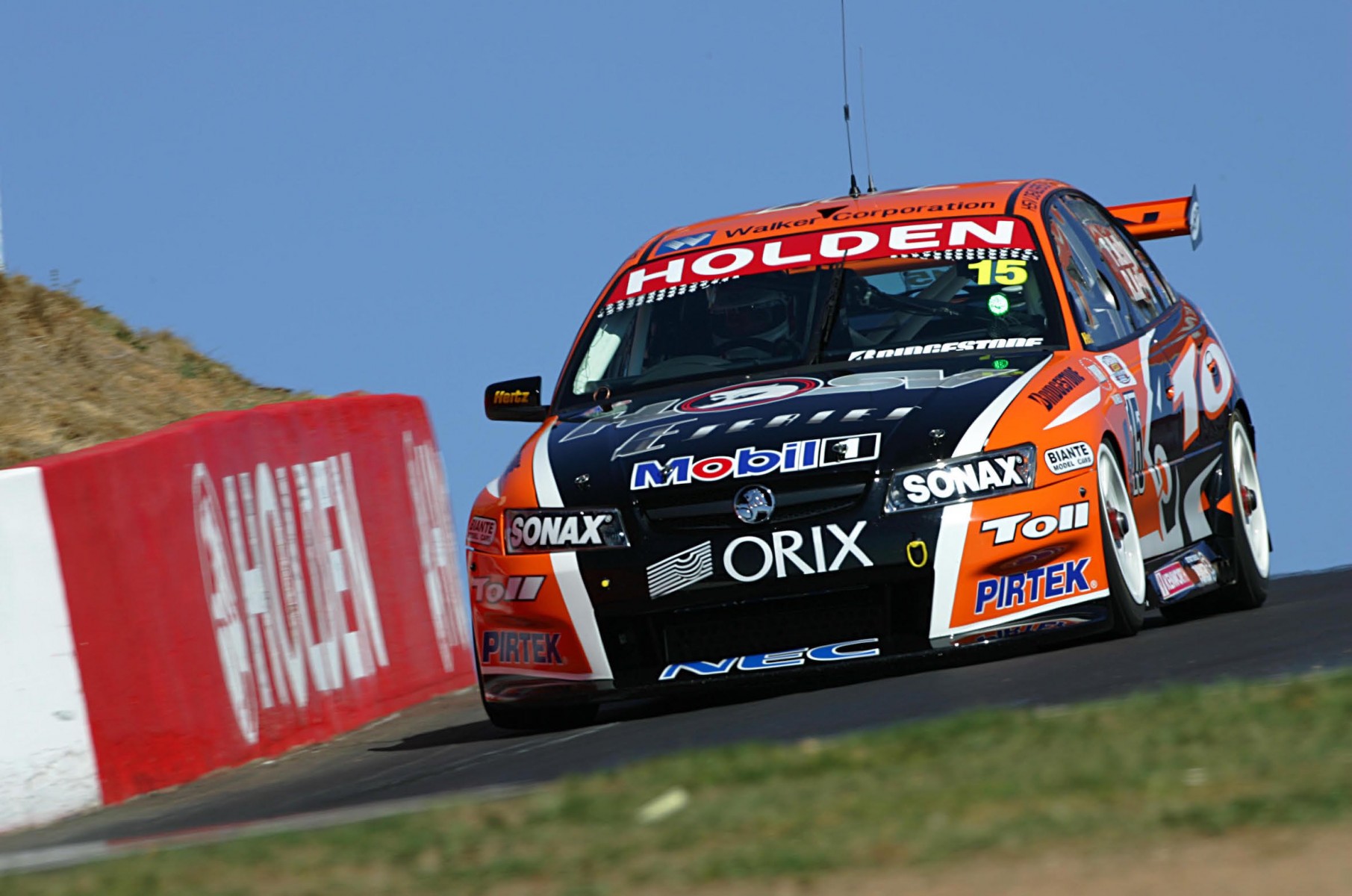 Supercars Hall of Famer and Holden legend Mark Skaife believes Ryan Walkinshaw should revisit the past and pick up another famous team name after being stripped of the Holden Racing Team moniker from 2017.

In the wake of Holden’s decision to back Triple Eight, Skaife suggests on Inside Supercars that Walkinshaw should rebrand to the HSV Dealer Team after the success it experienced in the mid-2000s, winning two championships with Rick Kelly and Garth Tander.

The team was effectively the sister team of HRT, running out of its Clayton complex but operating independently with its own dedicated personnel.

“In the previous iteration, when we had red cars and orange cars, there was the HSV Dealer Team,” Skaife said on the Inside Supercars panel.

“If it happened like that, you have the dealer network on side, you have the HSV brand still, you connect the race team with HSV – which is always what we’ve done in terms of joining those two businesses at the hip.

“I think he has the potential to turn it around and crack into it. But you’ve got to do it the right way.”

Five-time champion Skaife won three of his titles with HRT and has been outspoken on the group’s ordinary performance this year after downsizing to two cars, with drivers James Courtney and Garth Tander 10th and 12th in the points with just one win between them.

“The results haven’t been good enough, I think we all agree with that, and I think even Ryan Walkinshaw has come out and been very honest in his appraisal of the team not going well enough. Holden’s decision clearly going that way vindicates that,” he said.

“I’m disappointed; I’m genuinely sadden by what’s happened with HRT because … for Brad Jones to have won more races in the modern era compared to the Holden Racing Team is just unacceptable. So that part, for me, is the disappointing part.”

While the name transfers to Triple Eight, he believes the HRT legacy will still live on.

“There’s been lots of different people over a period of time who have run Holden Racing Team.

“If you really wanted to go back, that meant there were people like Harry Firth and George Shepheard – those guys ran the HDT arrangement in those days, so the factory team for Holden has had lots of different people effectively running it…

“I don’t think [the name should be retired]. I think Holden Racing Team has esteemed history, such great heritage such great success, Roland Dane will serve the HRT brand well.”

After retiring from full-time racing, Skaife returned as a co-driver for Craig Lowndes and won Bathurst with Triple Eight in 2010.

Tune in to Inside Supercars tonight at 7.30pm on FOX SPORT 506 for the full segment, Roland Dane and Shane van Gisbergen’s thoughts, and a guest appearance by Lee Holdsworth after steering his brand new Triple Eight chassis at Winton, returning from injury yesterday.