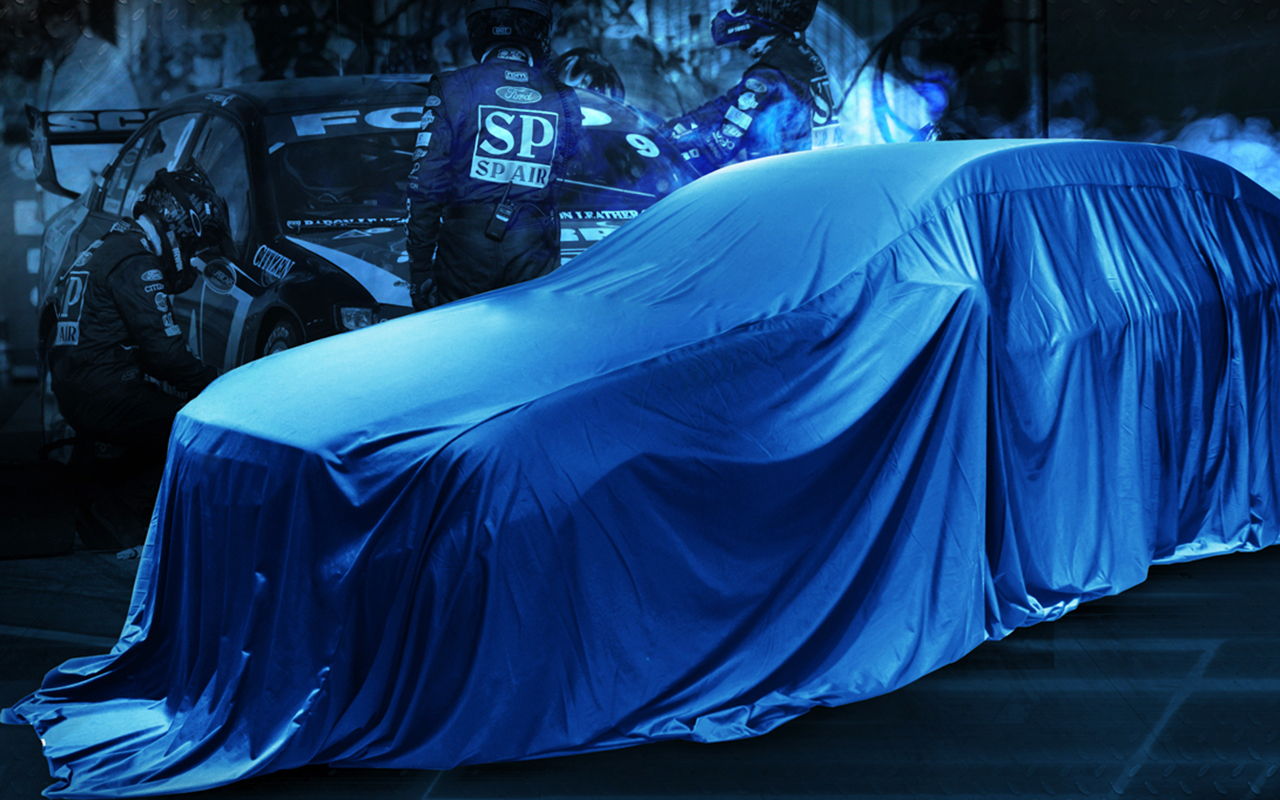 Matt Stone Racing will run a retro livery at this year’s Supercheap Auto Bathurst 1000, under a primary sponsorship deal with SP Tools.

The team has announced it will adopt a livery from the company’s stint sponsoring Stone Brothers Racing, which spanned 2008-12.

Matt Stone is the son of former SBR co-owner Jim Stone and worked as a mechanic on the Shane van Gisbergen-driven SP Tools Falcons. 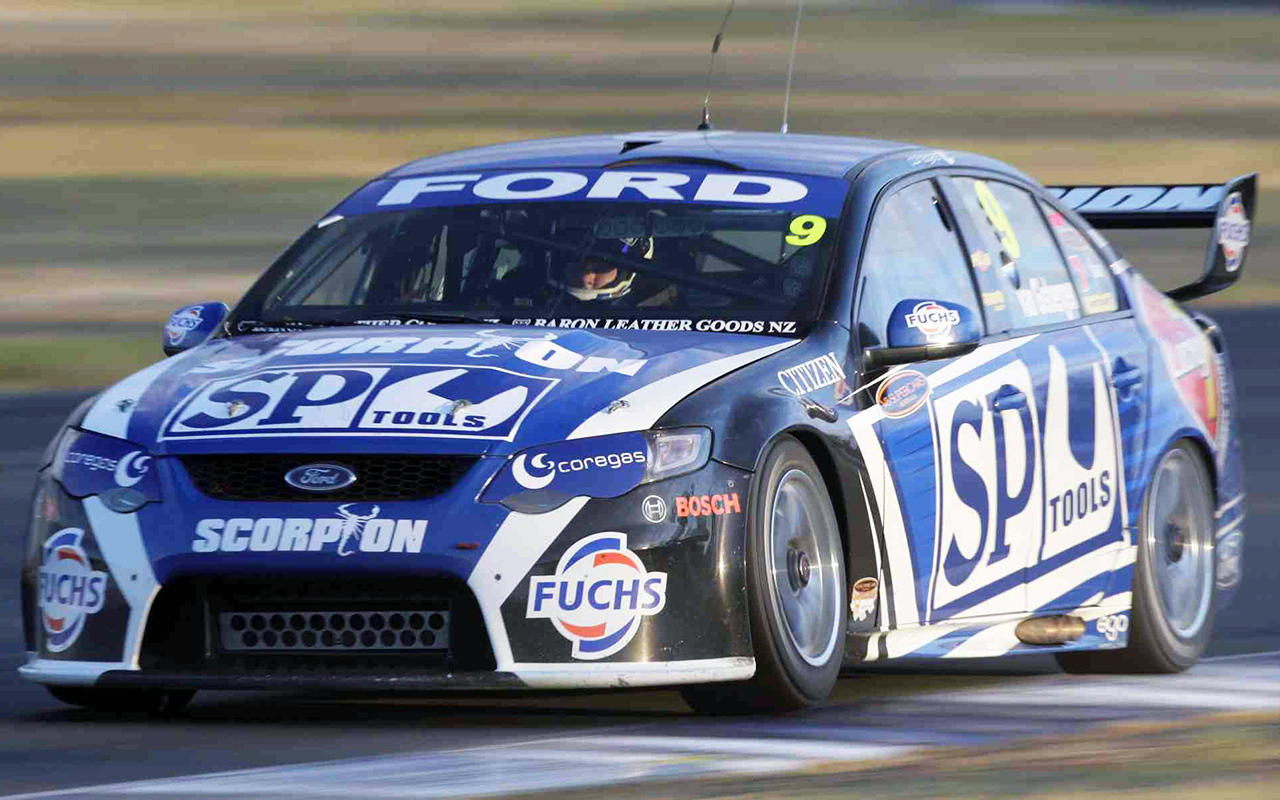 “In my time at SBR, working on Shane’s #9 SP Tools car was my sole focus so this is pretty significant for me.

“It’s great to see this partnership with SP Tools perpetuate through the generations.”

The livery will be revealed the week of the October 10-13 Bathurst event, with SP Tools CEO Kevin Davis describing it as a way of giving back to fans.

“Our relationship with the Stones has quite some history and we are excited to give back to the long serving SBR/SP Tools fans with one of our most famous SBR liveries to go around the Mountain,” he said. 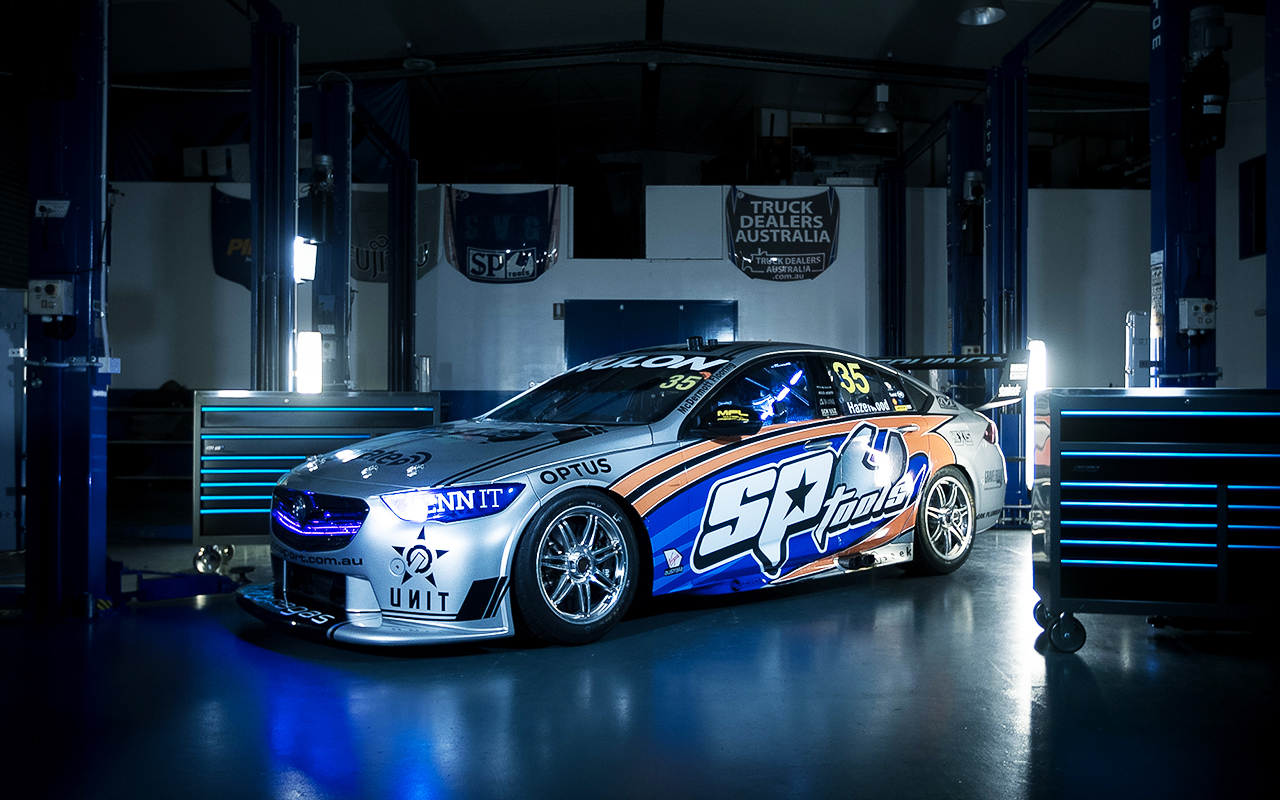 On that occasion, the Commodore ran a livery, pictured above, reminiscent of that used on Maro Engel’s Erebus Motorsport Mercedes in 2013.