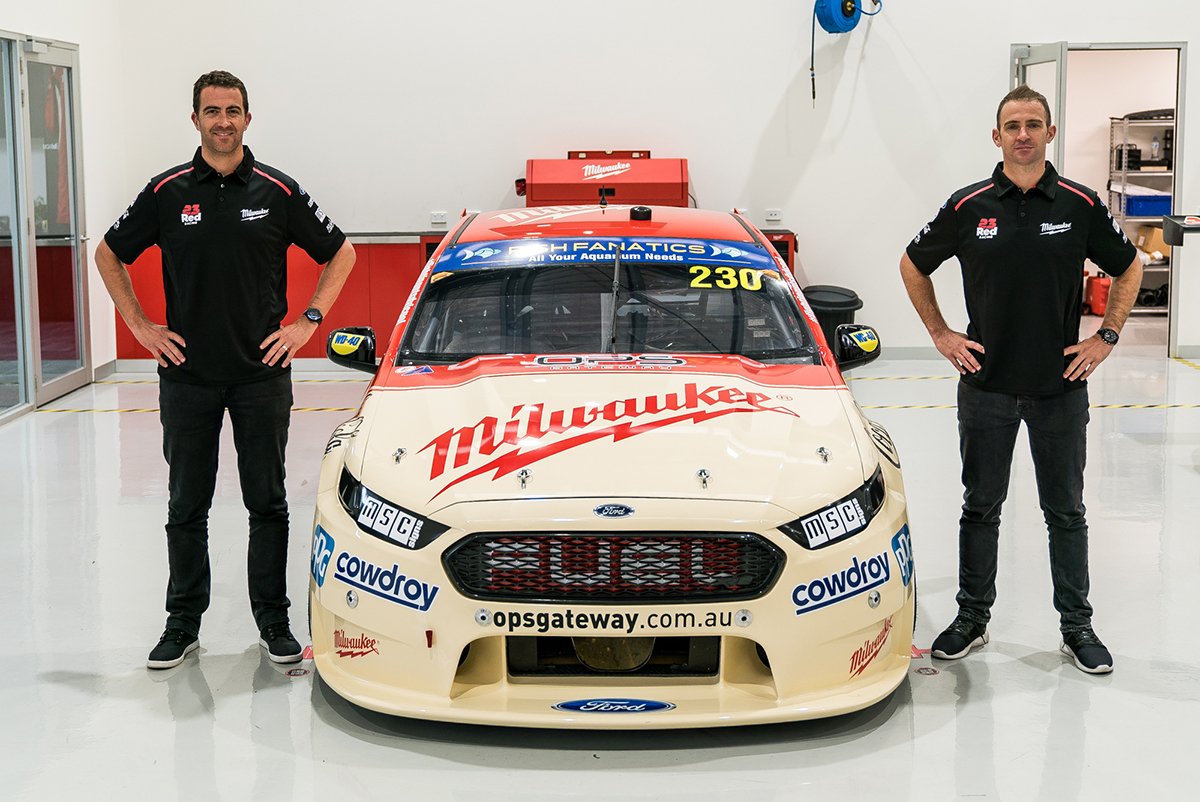 Milwaukee Racing has unveiled the retro-inspired livery Will and Alex Davison will carry in this weekend's RABBLE.club Sandown 500.

The Ford squad shifts from a red-and-white scheme to a largely-cream look – bespoke rather than based on another car – for the PIRTEK Enduro Cup opener that doubles as Supercars' annual retro round.

Will Davison is joined by brother Alex for the Sandown, Bathurst and Gold Coast events, the pair having shared an Erebus Mercedes in 2014 and '15.

With Phil Munday's first-year outfit, Will Davison is 16th in the standings in the Tickford Falcon that won at Sandown last year.

“I love Sandown, and results-wise it’s been pretty kind to me over the years,” he said.

“It’s been a year of firsts for Milwaukee Racing this season and bit by bit we’ve been ticking boxes and achieving some great things and we’ve all been very excited about the enduro season.

“It’s really cool that the team have gone to the effort to celebrate Milwaukee’s history and their brand and I think the car looks absolutely brilliant.

"But the main thing for us is to make sure it goes just as good on the track, there’s big expectations for the enduro season and it’s great everyone has got into the spirit of this retro round.” 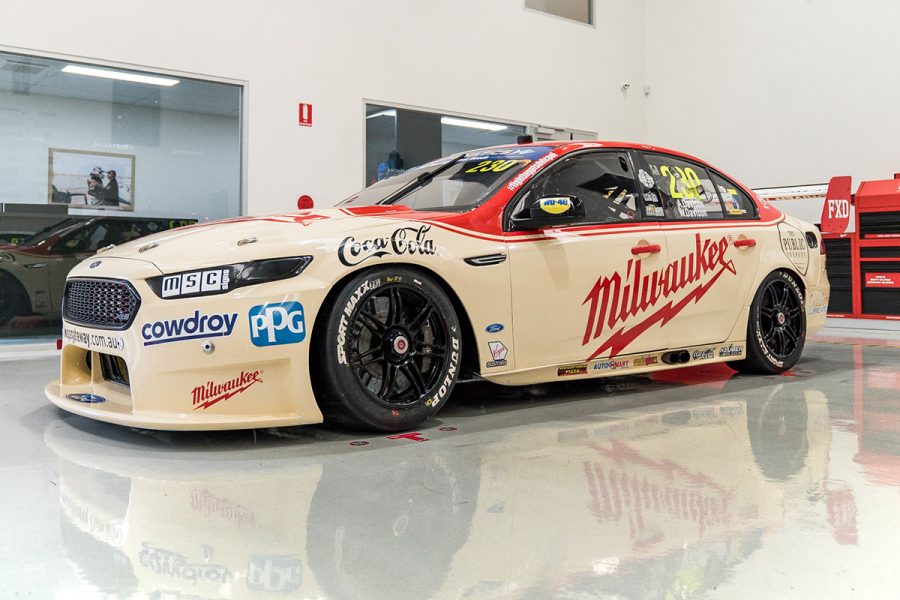 In two seasons with Erebus, the all-Davison pairing took a best finish of fourth at Bathurst in 2014.

The older Davison brother, Alex is also contesting the 2018/19 World Endurance Championship in a GTE Porsche.

He missed out on a Supercars enduro drive in 2016, but returned last year with Lucas Dumbrell Motorsport.

A WEC date change to accommodate Formula 1 driver Fernando Alonso saved Munday having to field a different co-driver for the Gold Coast.

“We both feel really privileged to be able to be given the opportunity to drive together," Alex said of racing with Will.

"When we look back on this when we’re 80 and frail, in a nursing home, there will be some good stories to tell.

“We both are still really passionate about racing, we support each other well, we love seeing each other do well and what better way to achieve that then by doing do it together.

“We’ve still got a bit of unfinished business form when we raced together last time.

"We really would love to stand on a podium together at some stage throughout this enduro season so that’s really giving us a bit of extra motivation for sure."

Practice for the RABBLE.club Sandown 500 starts on Friday morning.