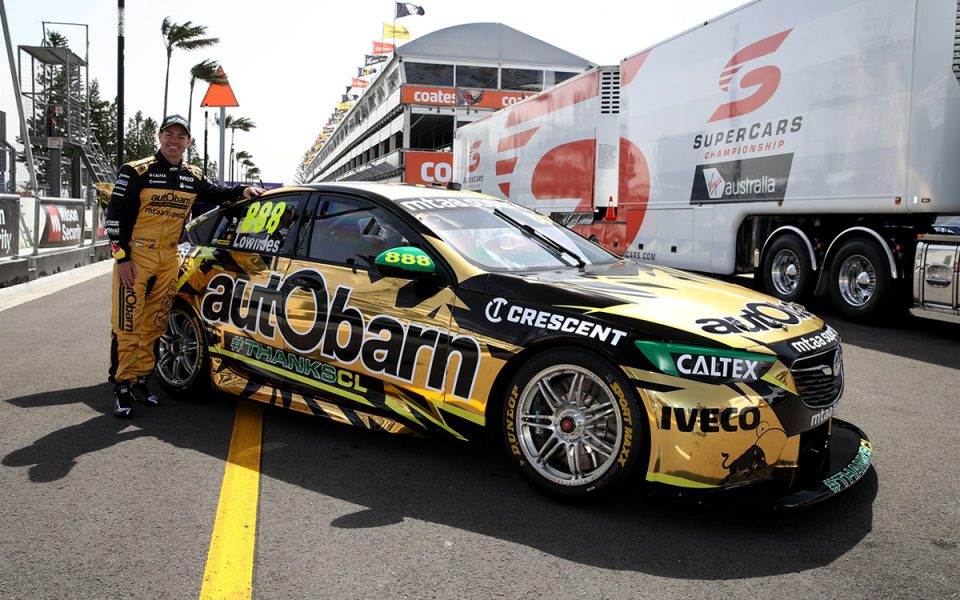 Its design echoes the Triple Eight's Betta Electrical liveries from the mid-2000s.

Lowndes drove blue-and-yellow Betta Falcons in his first two Triple Eight seasons, 2005 and '06, the latter including a Bathurst victory with Jamie Whincup.

"I didn't know this was coming," he said of the special livery.

"I know there's been some stories and some theories and conversations. Lara, my wife, she's been disappearing and taking phone calls all over the place.

"There was talk of a gold helmet, we obviously had done that and it was already in the pipeline, we revealed one at Bathurst.

"When I got given the suit, even just half-an-hour ago, I thought that was something special. But then to see the car getting pushed down, I thought 'there's something going on'.

"It's fantastic. There's a lot of history within the design of the car, I'm really thankful that the team has been able to do it." 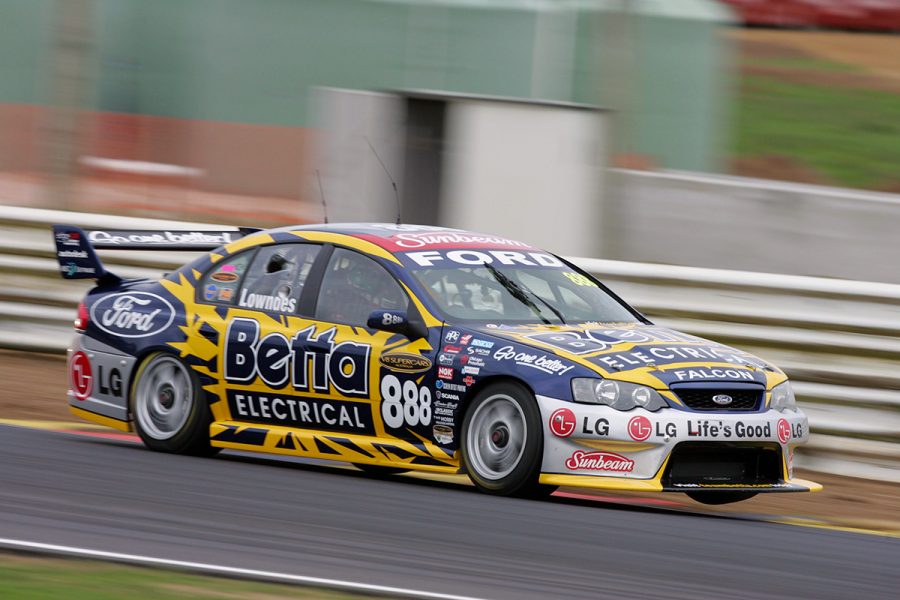 He steps back from full-time Supercars competition at the end of this year's 2018 finale, but will continue as a co-driver.

Having won Bathurst and the PIRTEK Enduro Cup with Steven Richards, Lowndes starts the weekend fourth in the standings.

"That's where it all started for me with Triple Eight," Lowndes said of the Betta-inspired scheme.

"'06 really was an amazing year and then for me to be part of the journey with Triple Eight and to have the success as a combination has been really fantastic.

"Roland, every now and then, he gets emotional. Seeing his emotion revealing the car shows the passion he has for the sport, and I'm very thankful for the career I've had with the team." 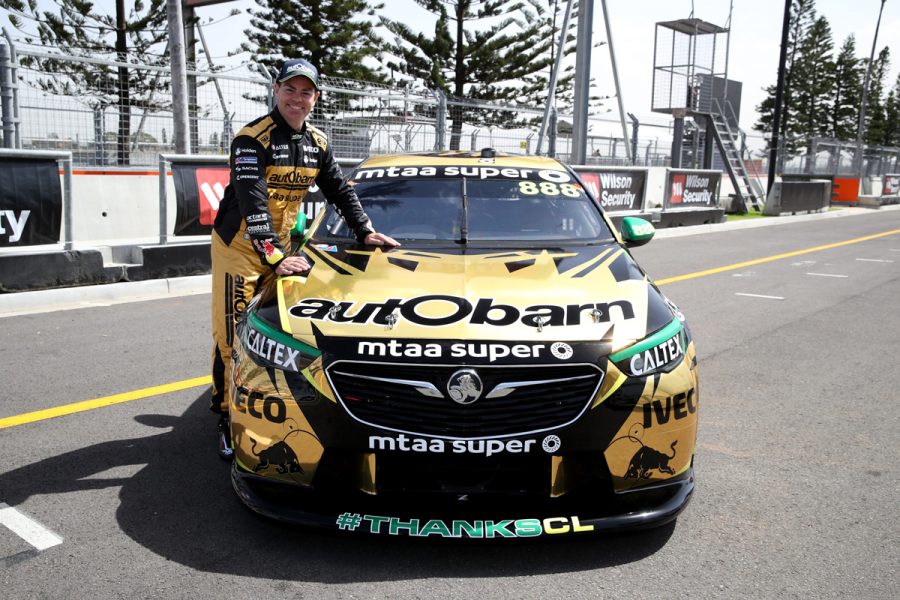 The livery also features the hashtag #ThanksCL used to help farewell Lowndes on social media, from which images have been selected to form a special tribute being presented to the retiring legend.