Retiring Lowndes ‘driving out of his skin’ 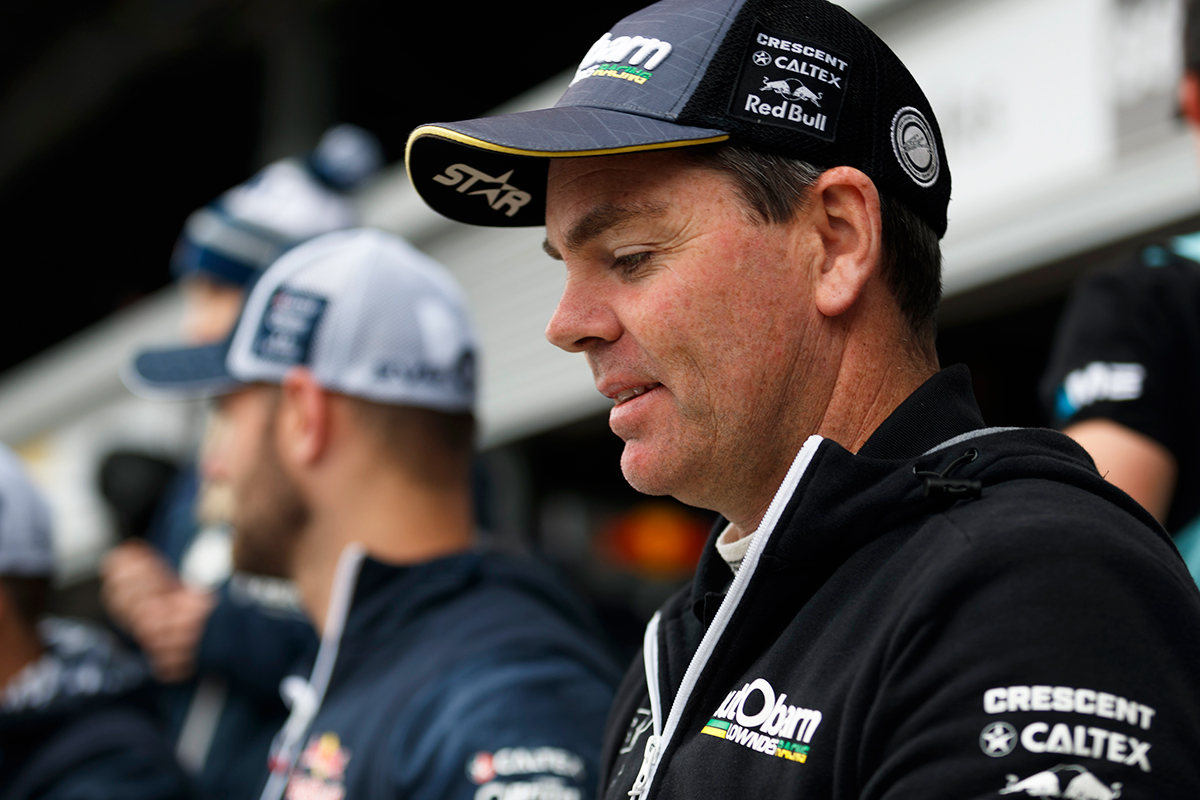 Triple Eight's Mark Dutton believes Craig Lowndes has been "driving out of his skin" leading up to his Supercars swansong in Newcastle this weekend.

Lowndes announced in July that this season will be his last as a full-time Supercars driver, before stepping back to a co-driving and TV roles in 2019.

He is fourth in the standings, having won a seventh Bathurst 1000 and the PIRTEK Enduro Cup with Steven Richards, the pair also grabbing Sandown and Gold Coast podiums.

Last time out in New Zealand he qualified 18th on the Saturday and was then dropped down to the back of the field by opening-lap contact, but recovered to 11th.

On the Sunday, he started 11th and raced through to fourth, passing David Reynolds with 10 laps remaining.

Dutton predicted "good things" could be expected from the Autobarn Lowndes Racing driver again in the Coates Hire Newcastle 500.

"You saw again [on Sunday at Pukekohe], just coming through the field, good car pace, just a cracker pass on Reynolds, that was awesome," Dutton said.

"I reckon we can expect more of the same.

"Craig is driving out of his skin, he’s just carried the momentum that they had in the endurance season to [Pukekohe] and hopefully in Newcastle as well."

Lowndes' farewell sits alongside the title fight between Scott McLaughlin and Shane van Gisbergen, that pair split by 14 points, as the big Newcastle narrative.

Dutton concedes the extra fanfare, with demand for Lowndes having already been high since his announcement in Townsville, will be a "good difficult" to incorporate.

"It’s something that is really, really hard to avoid, because it’s Craig Lowndes.

"He loves the fans, I hope it’s going to be a massive pain in the arse for him!

"He deserves all the recognition that he gets, so I hope there’s lots.

"It will up the workload and make it more difficult, but it’s a good difficult, it’s a celebration.

"We’ve got to embrace that while focusing on the task at hand." 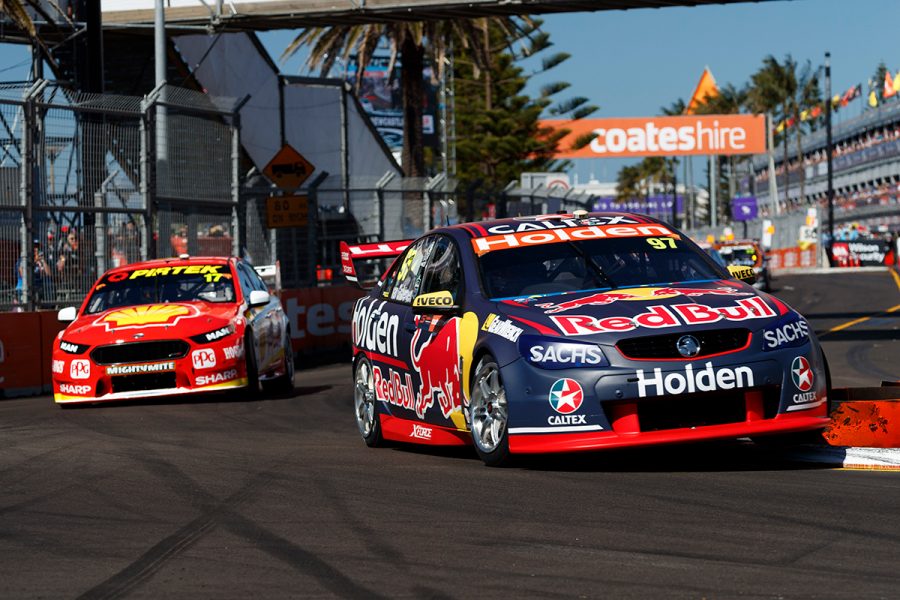 Van Gisbergen and McLaughlin in the maiden Coates Hire Newcastle 500

Van Gisbergen has won three of this year's five races on street circuits, team-mate Jamie Whincup one and Tickford's Chaz Mostert/James Moffat the other.

McLaughlin has three third-place finishes, but left the Gold Coast encouraged by fresh developments that helped across bumps and kerbs.

As he fought for the 2017 title, McLaughlin took pole for both days of the inaugural Newcastle event, and won the Saturday race, before Whincup took out the Sunday decider and title.

"They worked hard and sometimes you have those lead-up ones, like Sandown, where you see some of your deficits and they worked hard to rectify them," Dutton noted of DJR Team Penske.

"They’ll be very strong in Newcastle and so will we.

"The old saying, dotting I’s and crossing t’s – all of that is so critical."