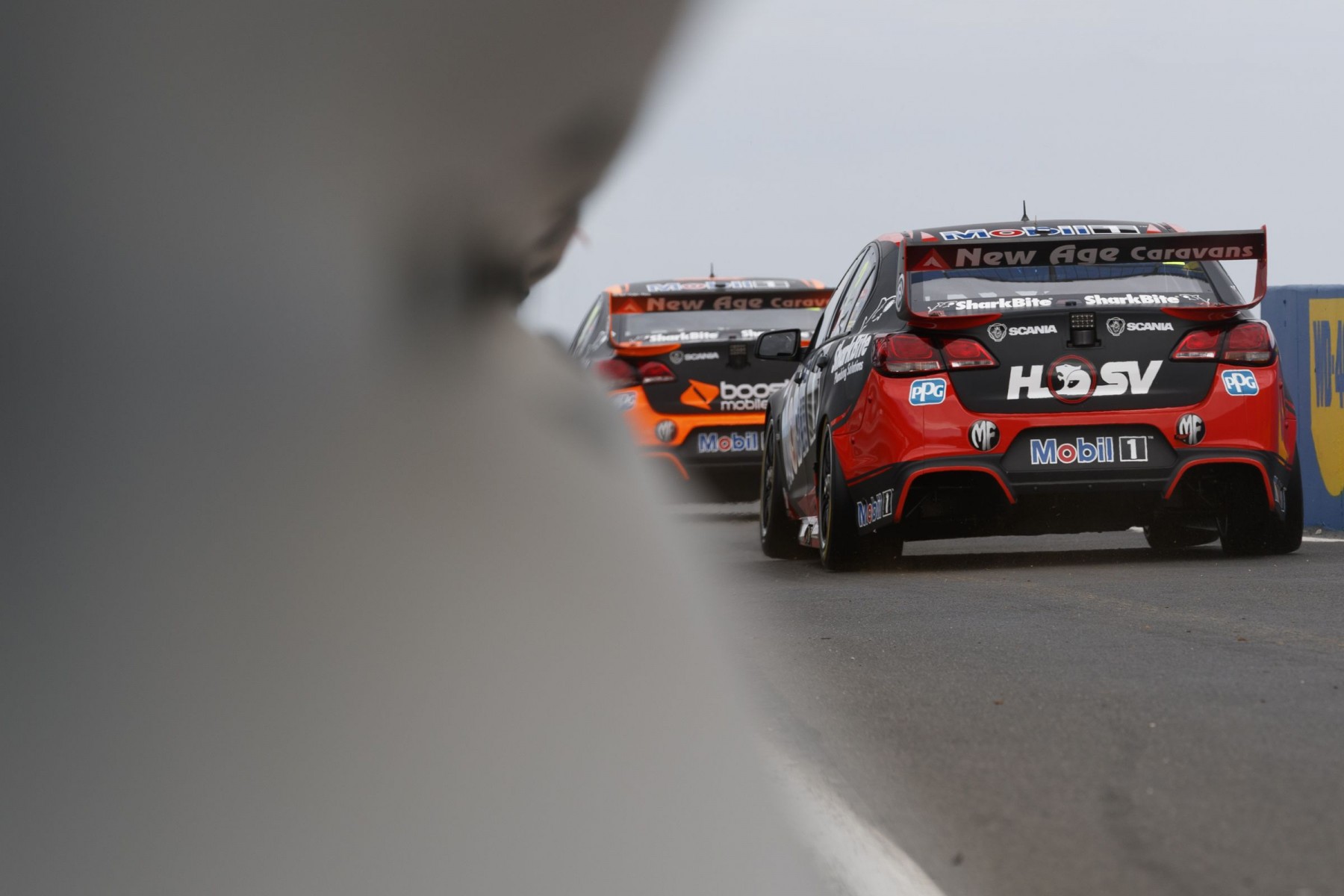 Scott Pye says his results alongside new Supercars team-mate James Courtney gave him the confidence to “stop worrying about small things” in the second half of 2017.

Pye joined 2010 champion Courtney at Mobil 1 HSV Racing - now known as Walkinshaw Andretti United - at the start of last year from DJR Team Penske, and ultimately led the way in the drivers’ championship.

In 12th, Pye finished nine places ahead of Courtney with an average race position of 14.0 over his team-mate’s 16.5 in a tough season for the former factory Holden squad.

While Courtney enjoyed a slight advantage in qualifying, Pye says faring well led to an increased focus on his own output.

"By mid-year, I really started focusing on my own side of the garage and making sure that we got the most out of everything and [achieving] that’s certainly what helps my confidence," Pye told Supercars.com.

"Obviously James was such a good benchmark and I think by mid-year I got a lot of confidence and just really wanted to start to focus on what I was doing and not worry about anything else.

"I picked up a lot of confidence to match James on my day and beat him as well sometimes, and he beats me.

"But it meant I had the confidence then to stop worrying about small things and make less mistakes and get on with job."

Courtney joined what was the Holden Racing Team from Dick Johnson Racing in 2011, as the reigning champion.

Last year was the first time Courtney finished lower than 11th in the championship since entering Supercars with Stone Brothers Racing in 2006.

Pye said he took "a lot" out of finishing ahead in the standings, given Courtney’s record. 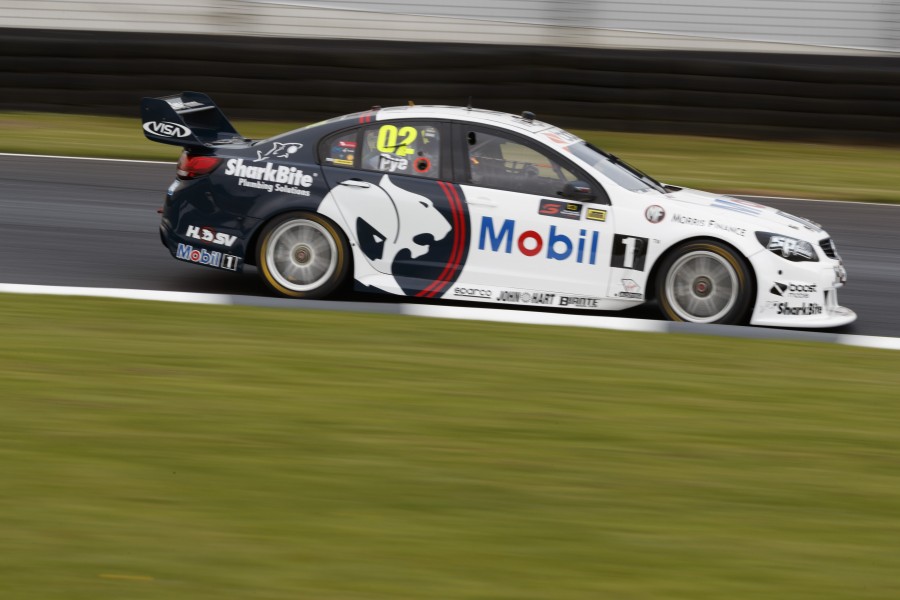 "It’s the first time I’ve had a team-mate that’s really been recognised up and down pitlane as a top driver," Pye said.

"And he is, he’s one of the best. You take a lot of confidence out of that.

"[But] it’s a new year this year, everyone starts at the same point, with zero points."

Part of the squad during Team Penske’s buyout and initially forced out of a 2015 drive as it scaled back to a single car for Marcos Ambrose, he left when the Ford outfit signed Scott McLaughlin.

"I think 2017 was just a good year for me to hopefully prove some naysayers wrong, to show that I’ve matured and that I’m getting more out of packages that I’m given," he said.

"The way I worked with the team's been better than I’ve worked with teams in the past, and I guess it’s just about time.

"You have to wait for the right opportunities, wait for the package to be right to win races. Until you have that, it’s just about making the most of it."