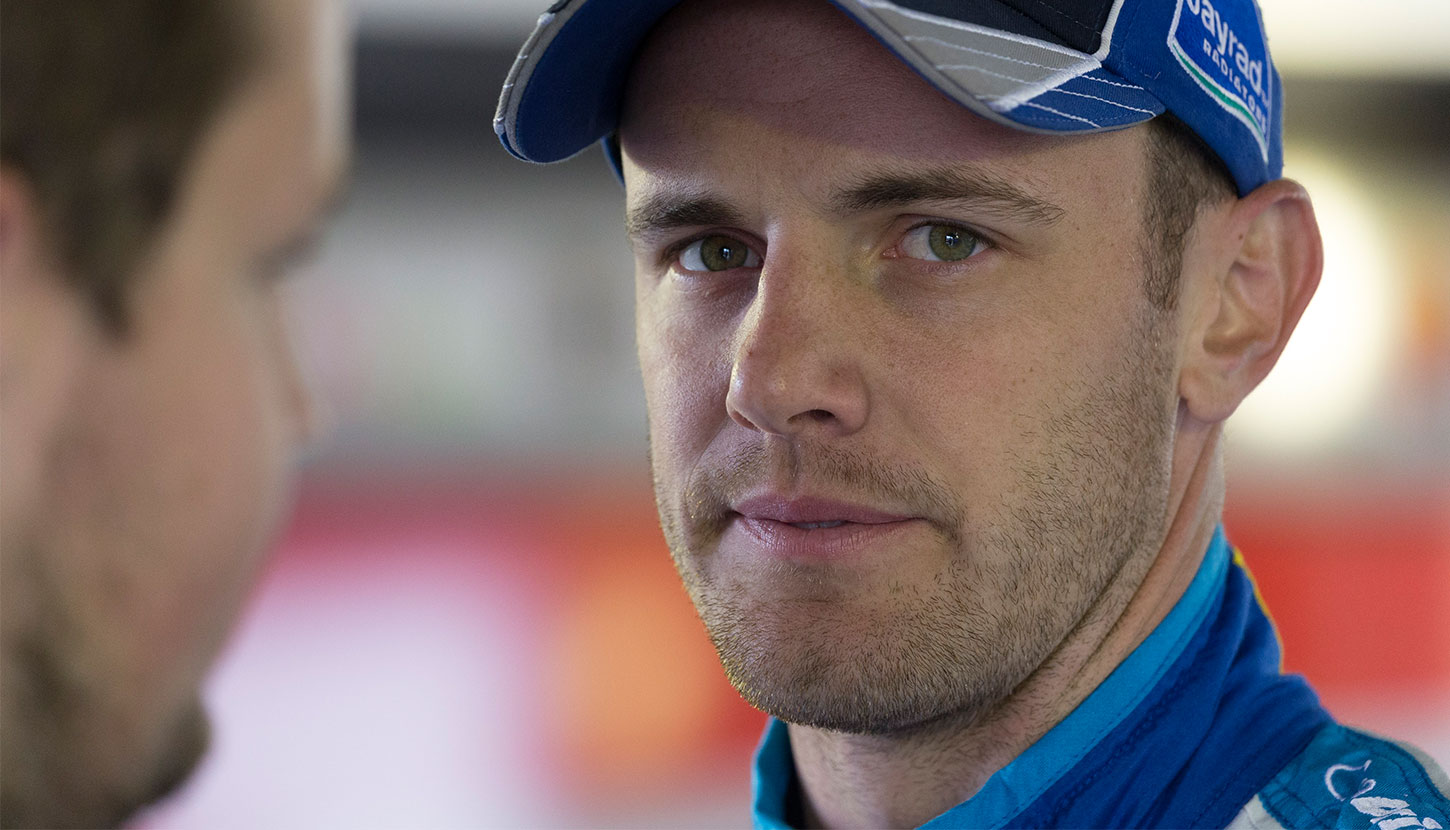 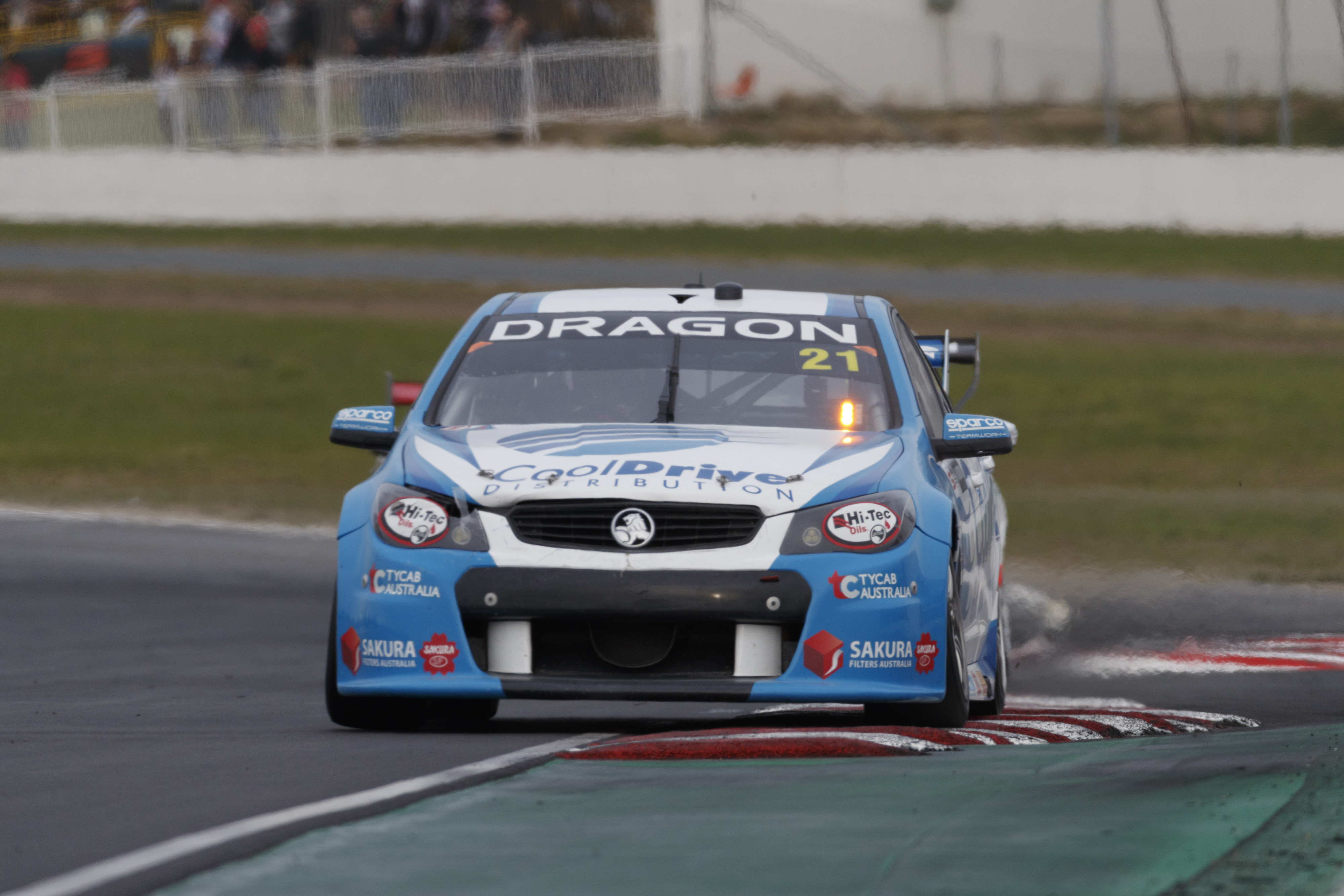 Best result: 11th, Sunday Clipsal 500
Blanchard started 23rd and managed to make the chaotic race work for him, home just outside the top 10.

Low point: 24th, Saturday Race Two, Clipsal 500
Blanchard blamed Holden Racing Team for releasing Garth Tander into traffic after the two collided off-track, but was shot down by the former champ. “We’re not too worried about where we release the car in relation to Tim Blanchard’s race – pretty much the rest of the field managed to get past,” Tander quipped.

For: Blanchard’s qualifying is picking up. He out-qualified teammate Jason Bright in Sunday’s race at Winton and has started as high at 13th in Tasmania. He is still adjusting to the BJR car this season.

Today's test day should be helpful, with Bright suggesting the team is well on the rise after Winton success.

Against: Given Blanchard is a former Australian Formula Ford champion, there was an expectation he would step up this year in a well-structured team like Brad Jones Racing.

However, he sits 23rd in the points after five events – two positions lower than he was at this time in 2015 with Lucas Dumbrell Motorsport. 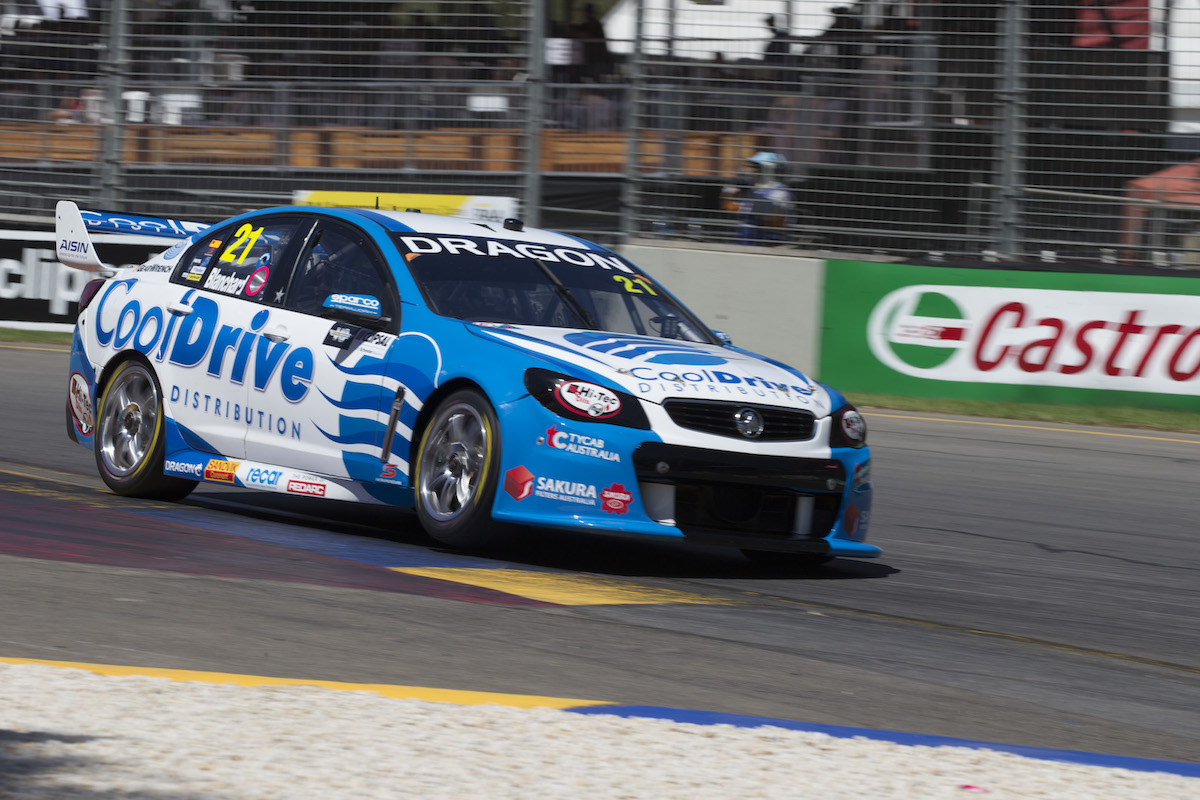 The team: BJR has won races this season, but the success of the third car has always been debatable.

Preston Hire Racing – the team CoolDrive shares with in pit lane – is unhappy with its slow pitstops, which will also be affecting Blanchard.

Rating: D
An expected step forward to BJR has so far been a step back. 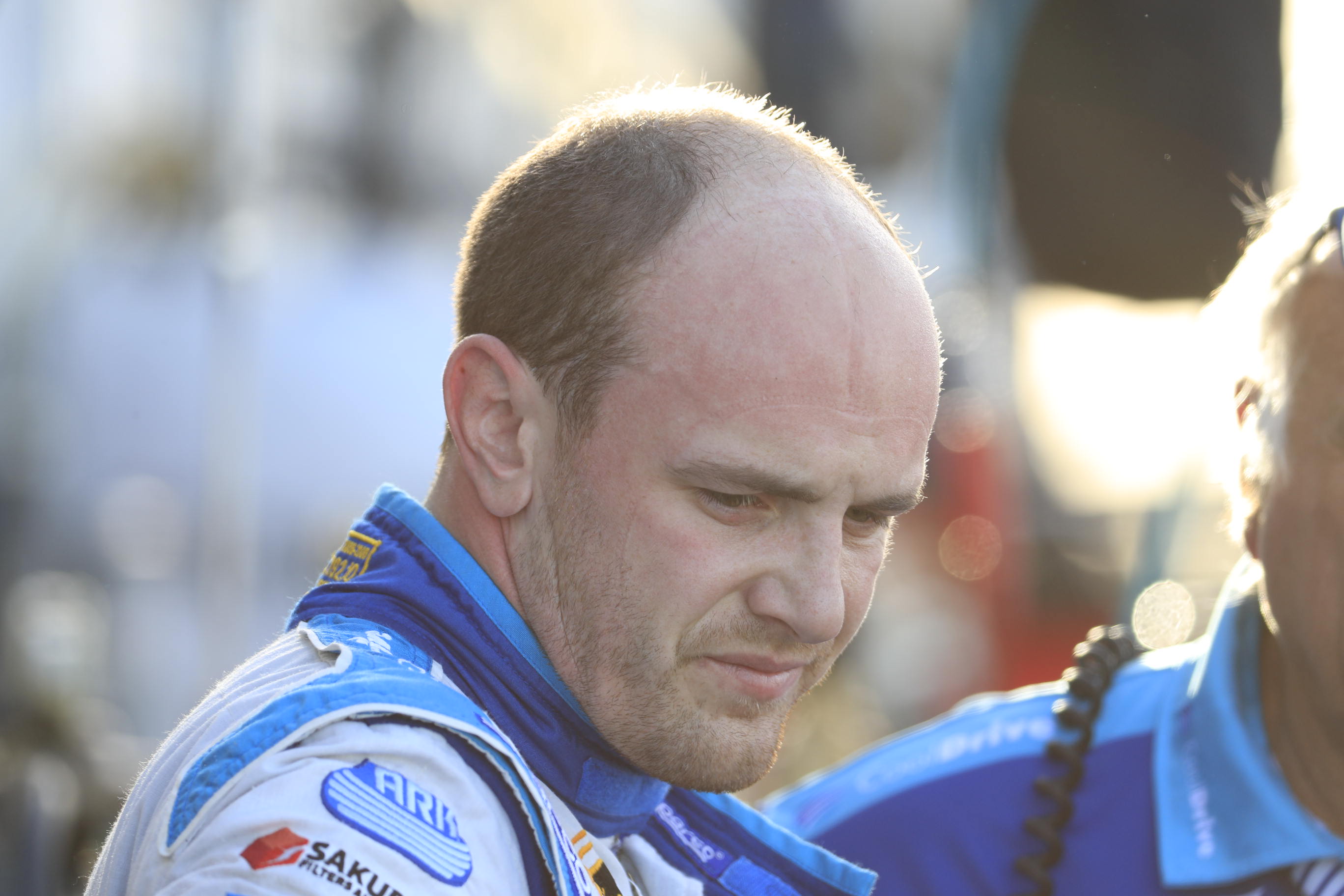