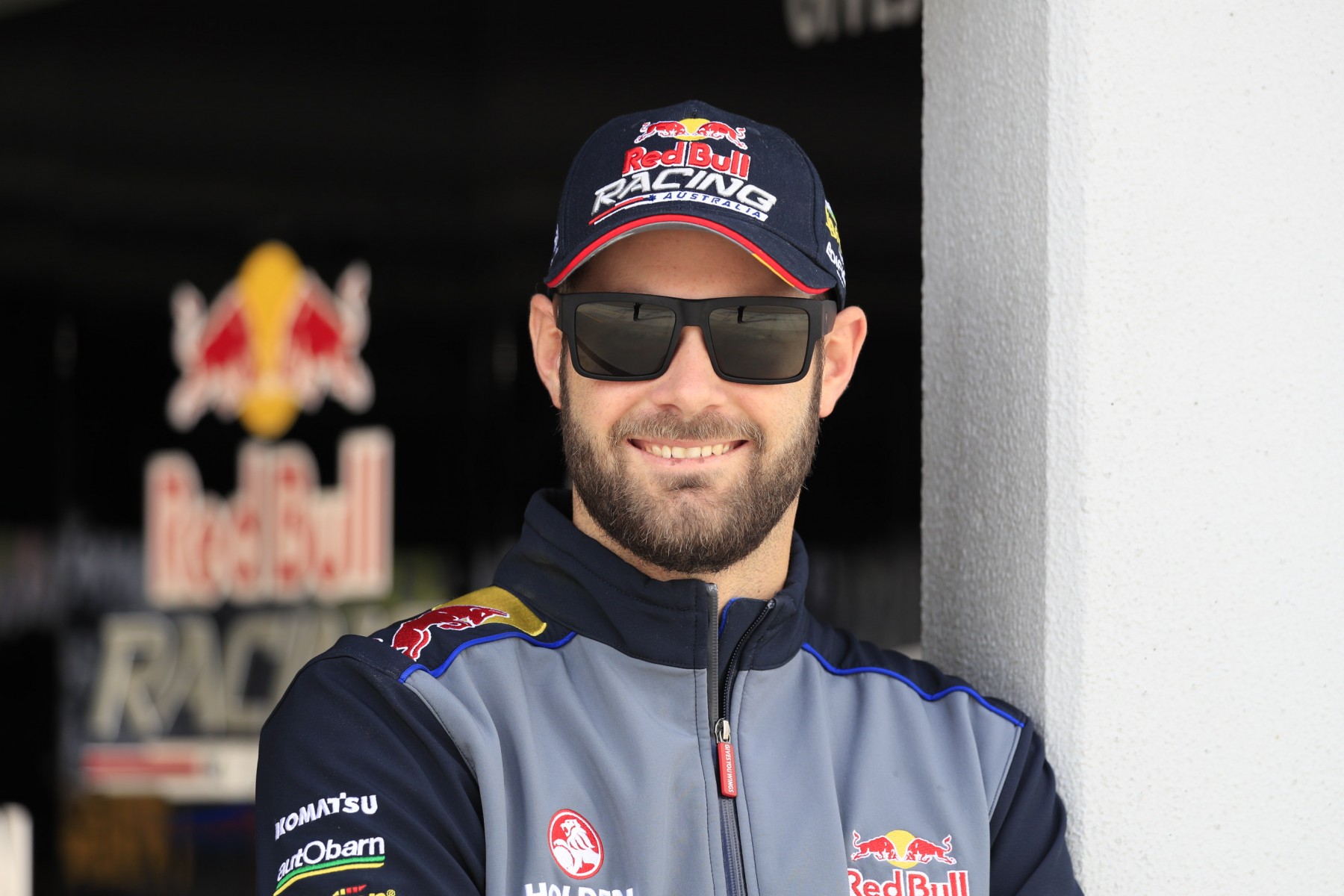 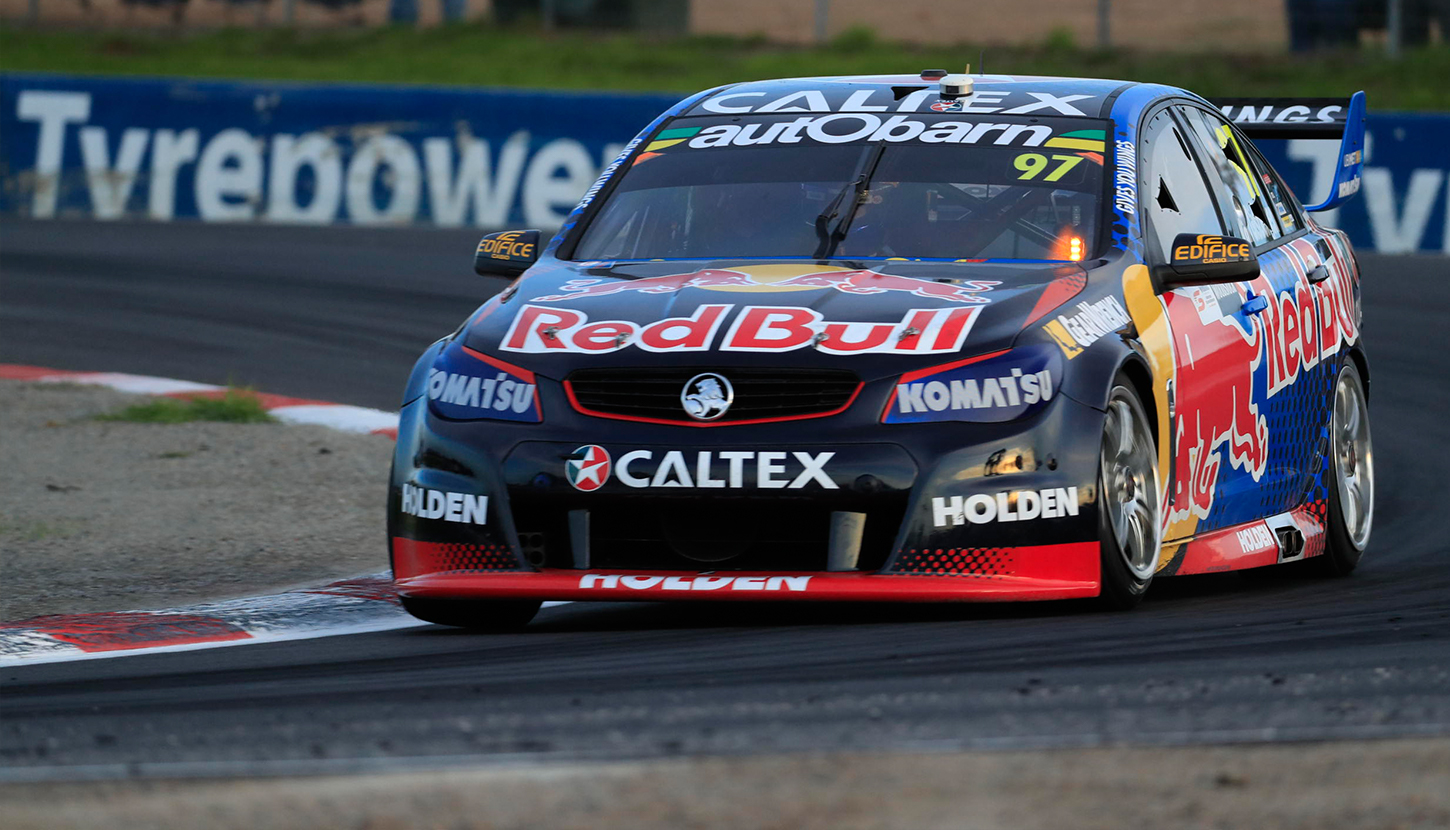 Best result: Tasmania Saturday win
Van Gisbergen took Holden’s 500th win in Supercars and looked like he would be a dominant force in this year’s championship.

Low point: Tasmania Sunday DNF
Slipped on oil when leading with a handful of laps to go and was stuck in the gravel trap at the hairpin. His car was left there until the end of the race, meaning he didn’t record a single point.

For: Van Gisbergen is a naturally gifted driver who just loves racing. Away from his V8 Supercar, he will be somewhere around the world behind the wheel of something and going for the win. He has already taken out the Bathurst 12-Hour this year and with the resources of Triple Eight behind him, many tipped ‘Gizzy’ to snatch the #1 from Mark Winterbottom.

Roland Dane did something he said he never would by expanding to three cars – and while that was to accommodate Craig Lowndes, it was also because he wanted to add van Gisbergen to the fold.

He’s aggressive, intimidating and flamboyant on track – and while he doesn’t like racing in the wet, no one can say he isn’t spectacular at it.

At just 27-years of age, he is on top of his game and has plenty of years left to race and learn. Expect a hot battle between he and teammate Jamie Whincup. It’s anybody’s guess who will prove the top performer of the two this season.

The Kiwi seems to have slotted in well at Triple Eight and has improved from a media standpoint, too. He has never really been interested in the talk, just the racing, which means he’s focused on the job at hand and not what is being written or said. When asked about chat of his inconsistency on Inside Supercars recently, he responded, “I don’t watch TV”.

Against: Inconsistency has been van Gisbergen’s biggest weakness to date. And while there was hope that would be improved in 2016 at Red Bull, the jury is still out. His swings haven’t been as bad, with most ‘bad days’ inside the top 10.

The one outside of the 10 was in Tasmania. And while he was unlucky to catch oil on the road while leading, Supercars experts Mark Skaife and Russell Ingall said van Gisbergen was at fault for not treating the circumstance with more caution. An extra 150 points would put him well in the lead of this championship.

He was understandably devastated after that race and did not speak to the media. The incident happened at the end of the race, so it was all very fresh – but if a driver does not talk post-race, the fans don’t get any insight into a big moment in the sport. If his championship is affected in a big way, at a high pressure part of the year, will we get the whole story?

To his credit, van Gisbergen did speak to media after his Bathurst starter motor failure left him stranded in the pits in 2014, arguably his most disappointing moment in Supercars. 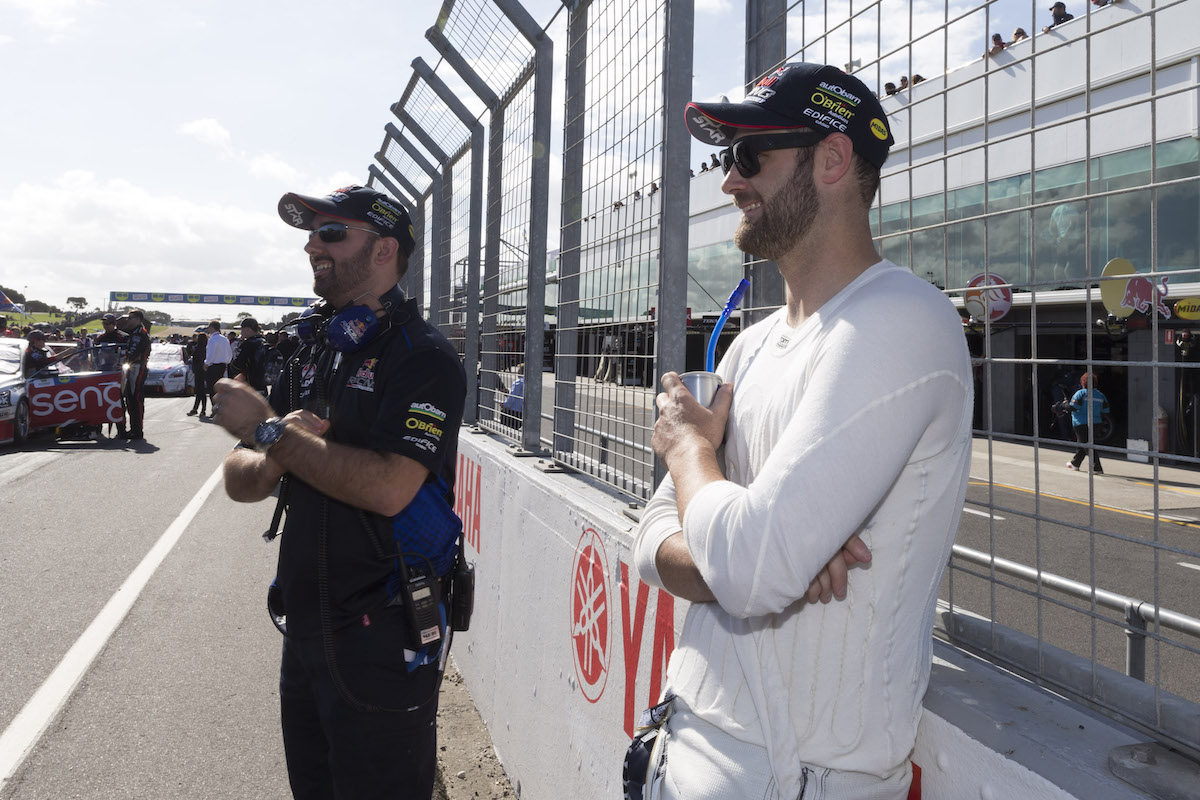 The team: Testing tomorrow, there is no doubt Triple Eight will iron out any little issues experienced in what has been a hectic start to the season. McPherson is a smart and determined engineer and the pair seems to be working well together tackling the Holden Commodore. As mentioned in previous reports, the team is looking for an extra edge in pit stops and does not stop trying to find an advantage. Van Gisbergen should have everything he needs behind the scenes to get the job done. 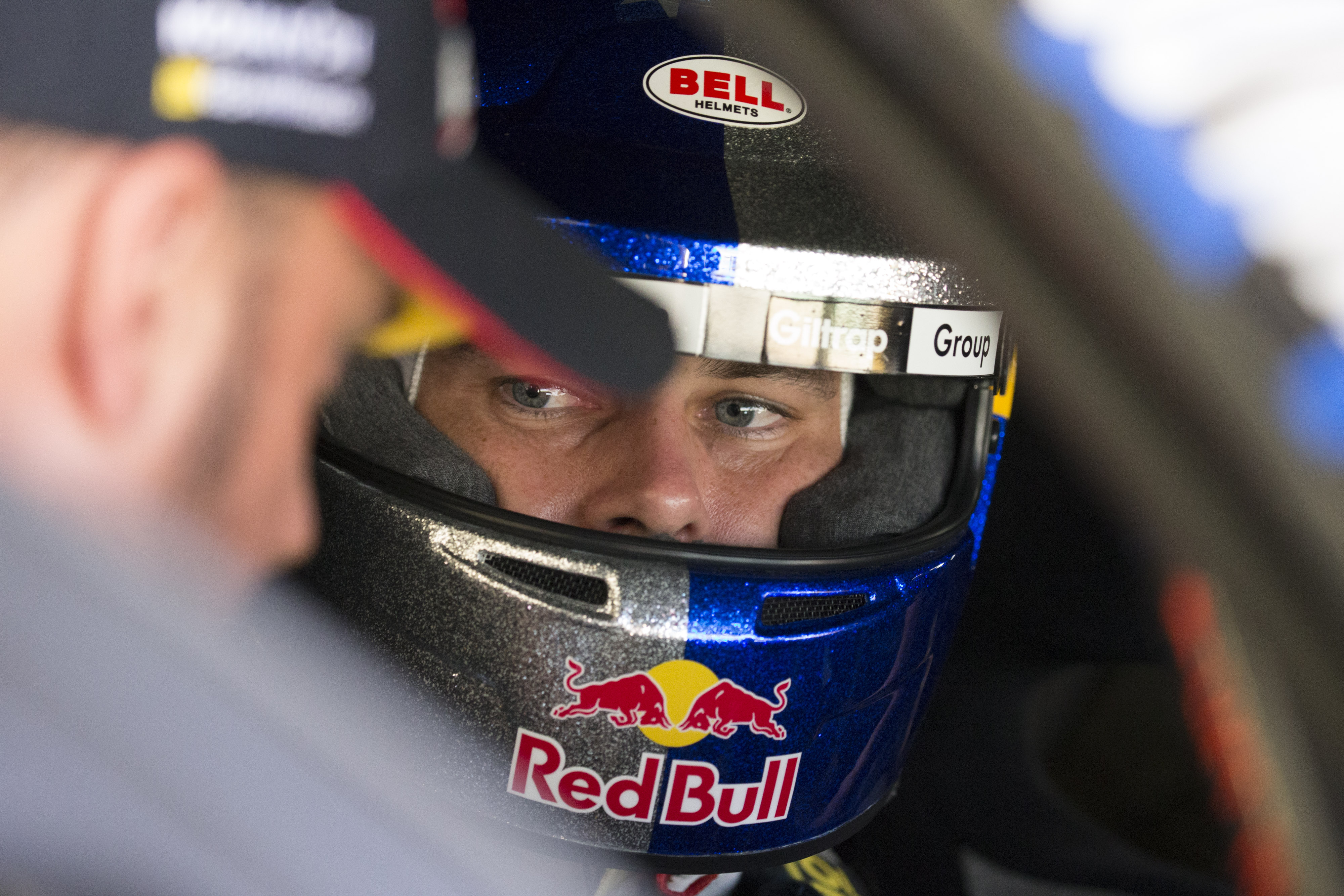