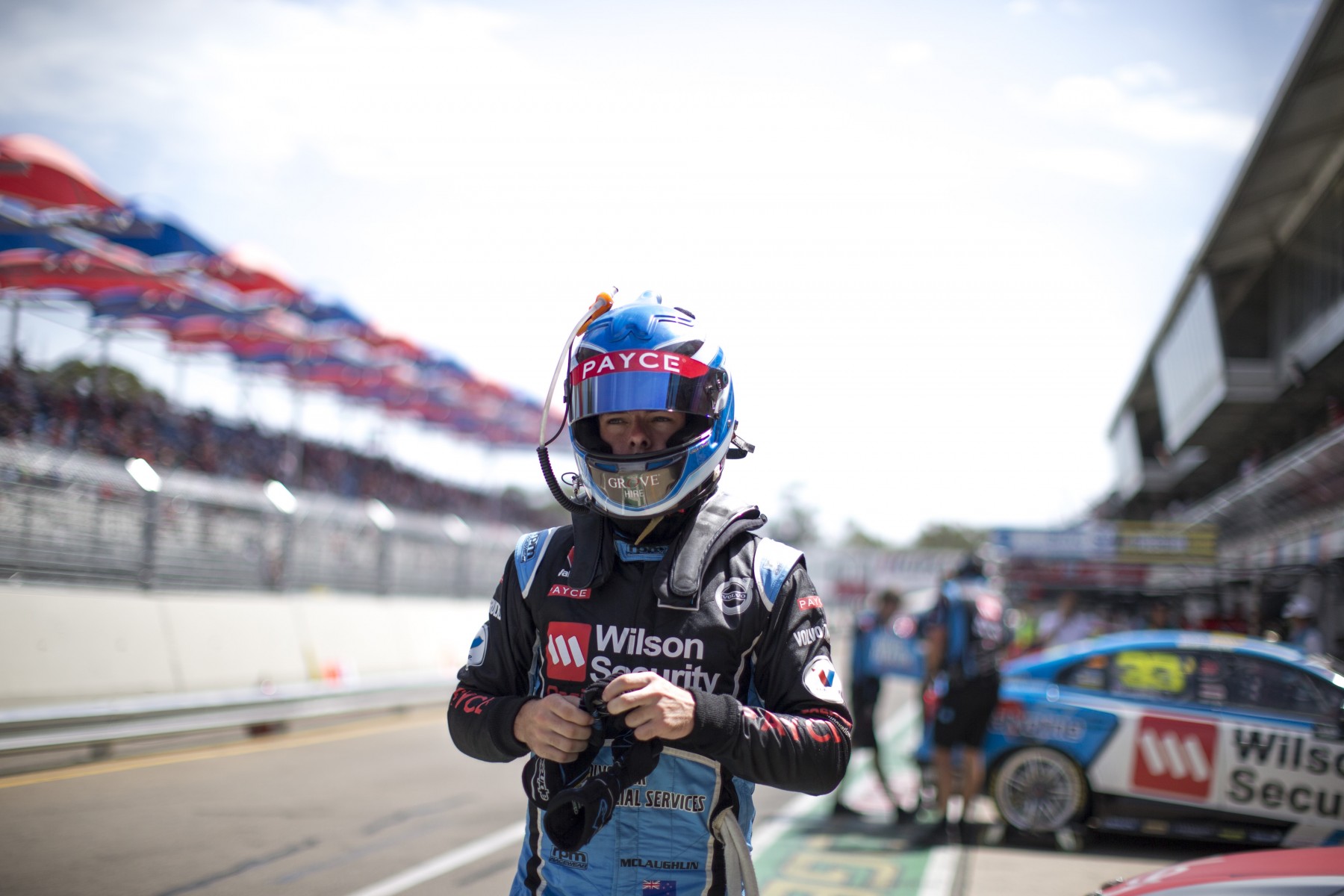 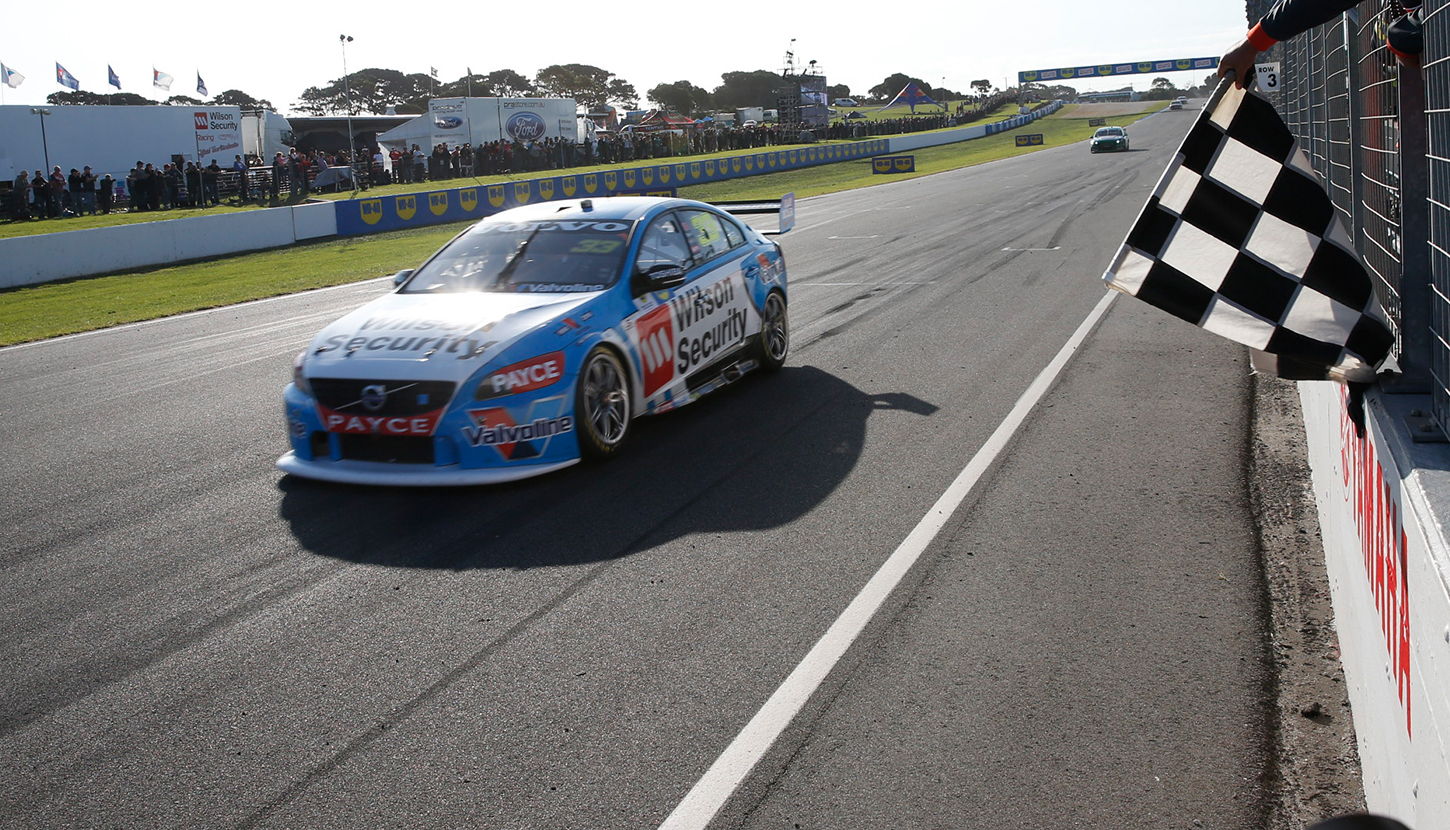 Best result: Phillip Island, both wins.
McLaughlin blitzed rivals at the Island, taking both ARMOR ALL Pole Positions and both wins. He was the first of just two double winners for 2016, with Tim Slade equalling the feat at Winton.

For: McLaughlin proved his pace finishing fifth in the title fight in 2014, the first year in the Volvo.

Not only does he want to win the championship, he wants to win it for Garry Rogers, the eclectic team owner who gave him his start and the equipment to stand out in. This year is most likely his last chance to do that, with rumours of a DJR Team Penske shift not letting up.

McLaughlin likes being the most wanted man in pit lane for 2017 and good results will continue cementing his power as a silly season player.

Against: Champ Mark Winterbottom was positive about young stars managing themselves in negotiations, and despite drivers saying they are not distracted by the talks, they are human after all. Could relentless focus on McLaughlin’s future mean there are days he feels nine-out-of-ten rather than 100 per cent?

McLaughlin agreed Phillip Island was his best circuit. He was able to convert there – how will he go at his less preferred places during the season?

Rogers has not confirmed co-driver pairings yet – will the option of Dunlop Series driver James Golding, or former full-timer David Wall, be able to mix it with some of the Bathurst-winning co-drivers? 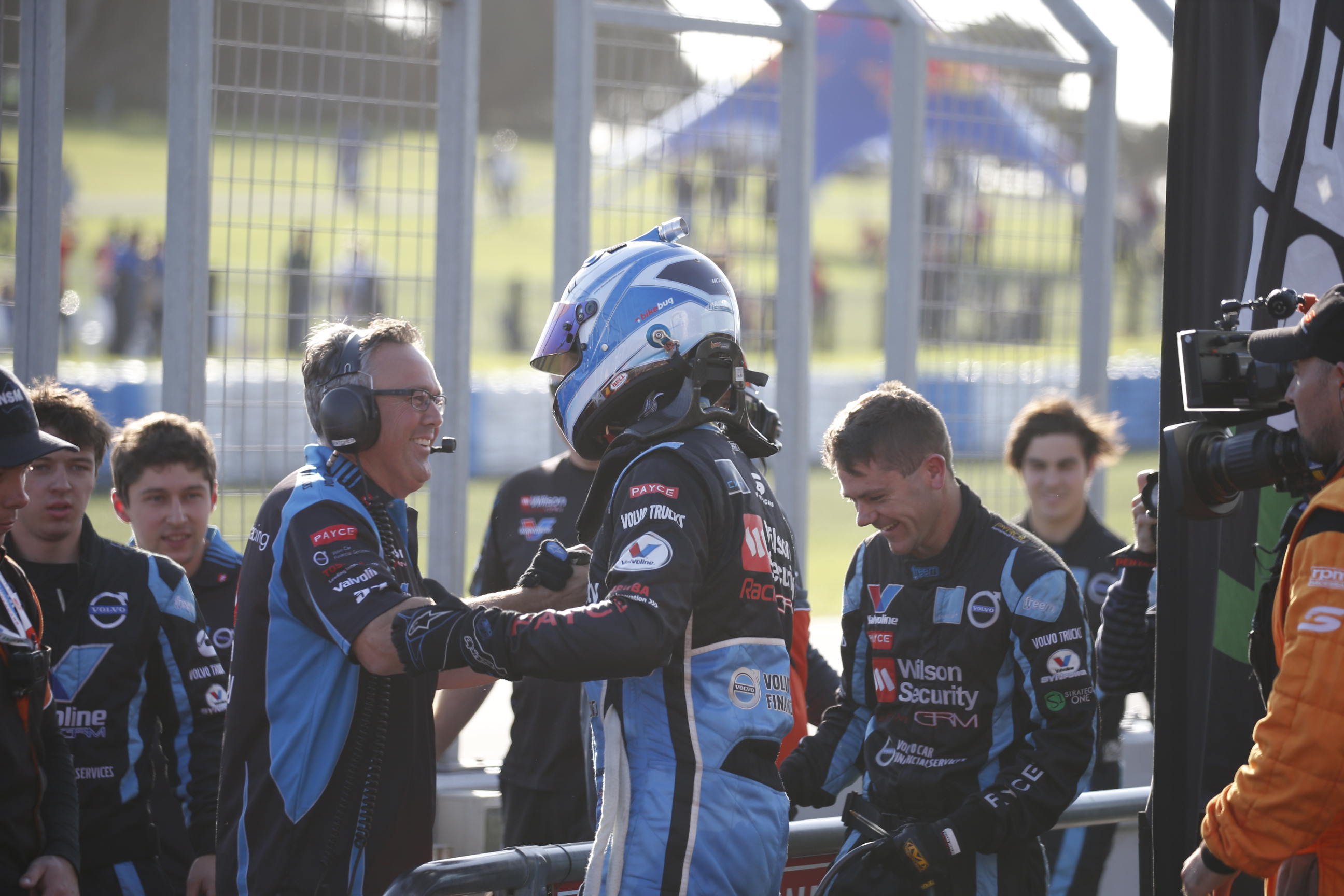 The team: After acknowledging it wasn’t the most polished team in pit lane, GRM took time over the break to improve pit stops and strategy, with most races requiring CPSs under this year’s formats. Team pit work has been better for sure, but there was a refuelling error on Sunday in WA that potentially cost McLaughlin the win. Good strategy got him into contention in the first place.

As Barry Rogers said, focus on the championship rather than the Volvo situation will be key this year, though management will need to determine and develop the cars it will run in 2017.

Teammate James Moffat also spoke recently on Inside Supercars about the strong bond between McLaughlin and engineer Hollway. The ‘J-Dub-Dutto’ style connection they have is key to McLaughlin’s form. 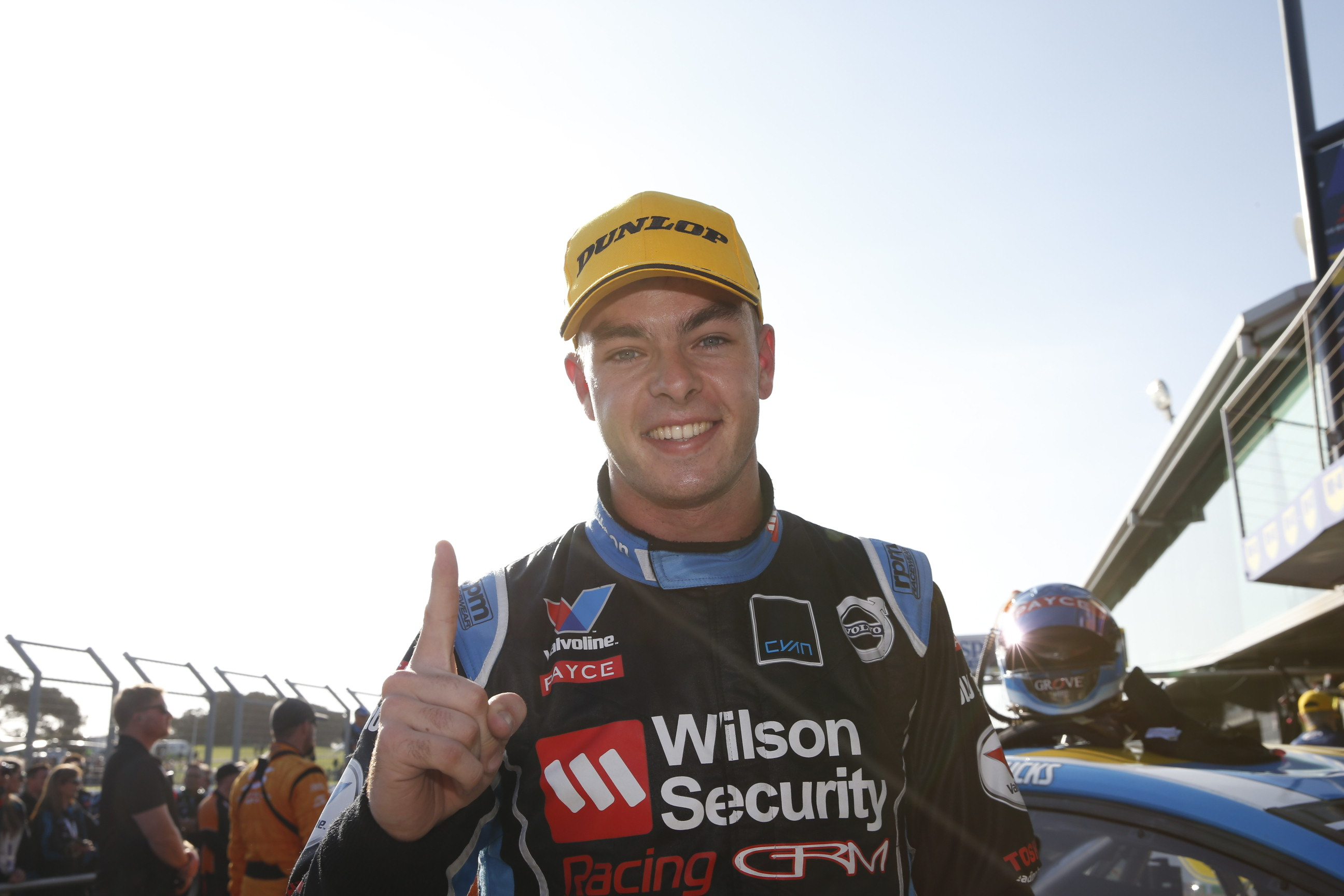