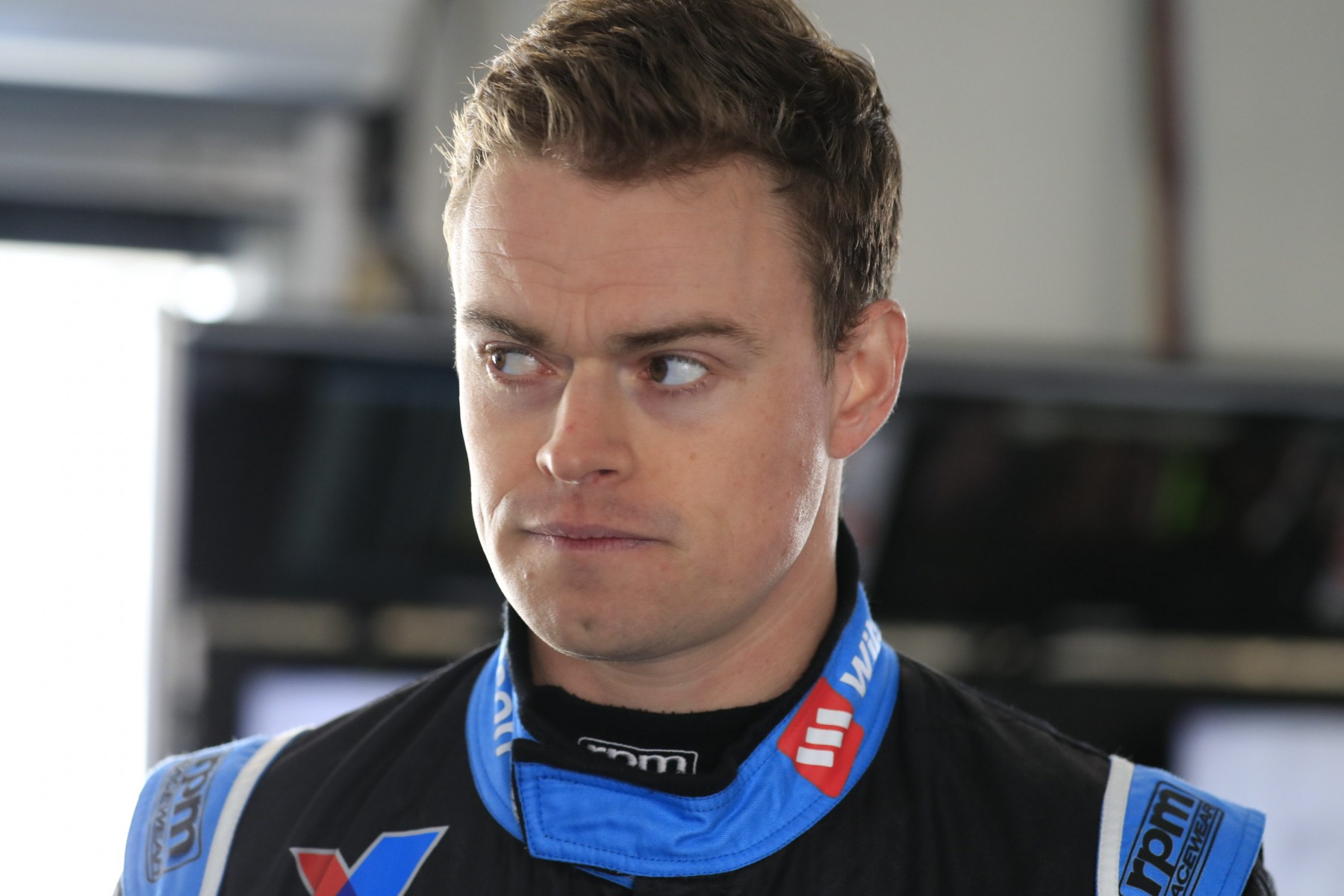 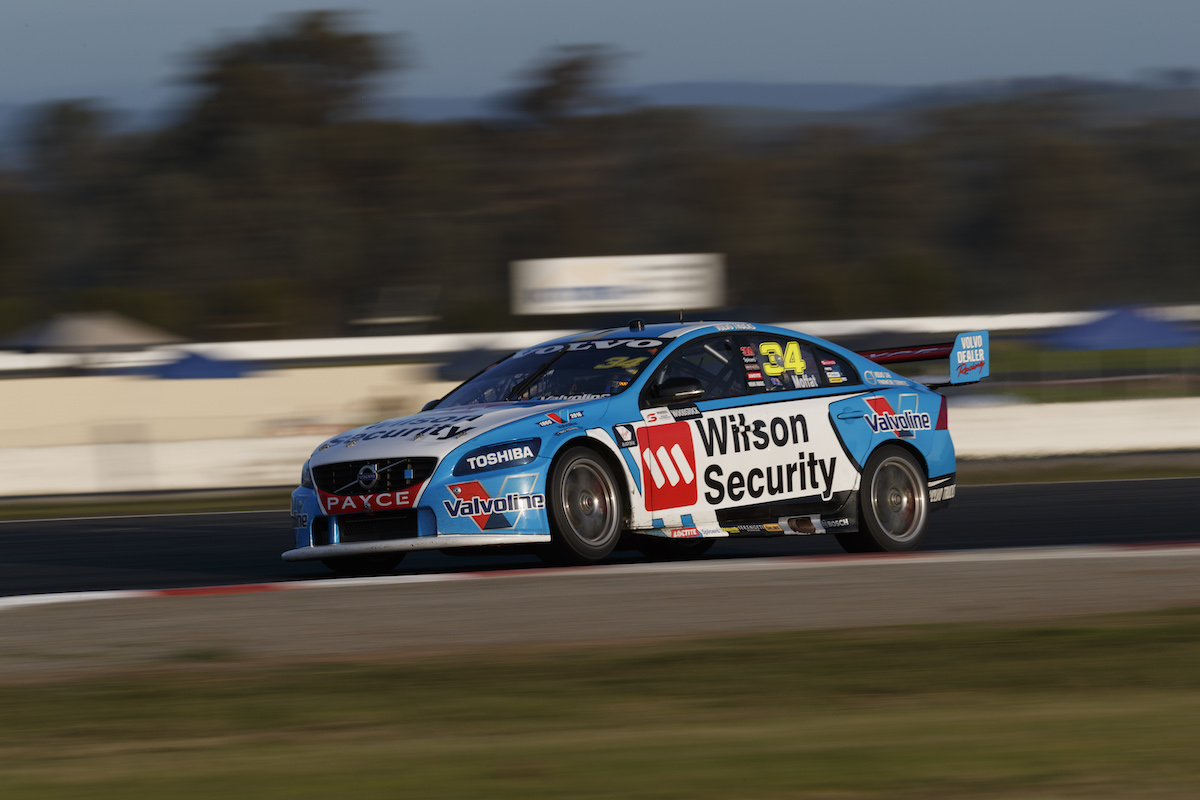 For: Moffat is a fierce, fast racer who has always been expected to blossom in the right car. When it was announced he was signing to join his good mate Scotty McLaughlin at GRM in the Volvo S60 plenty of us thought his time had come. He has shown that form at Phillip Island, the track which clearly suits the slick, fast Volvo better than any other track in the championship. His terrific qualifying run on the Sunday was compromised by having to take the B strategy in the race and then he ran off on the last lap while defending eighth from a charging Chaz Mostert.

Against: Moffat has made it clear he cannot drive the S60 with McLaughlin’s loose, oversteering set-up. But so far he and new engineer Manuel Sanchez have been unable to find an alternative set-up that works anywhere near as well. Right now Moffat looks little better than the two drivers who preceded him in #34 – David Wall and Robert Dahlgren. All due respect to those two gentleman but that’s just not right. There is something seriously wrong in the mix here. Add the uncertainty over what GRM is doing beyond this year and it’s no wonder Moffat’s countenance is angrier than usual. 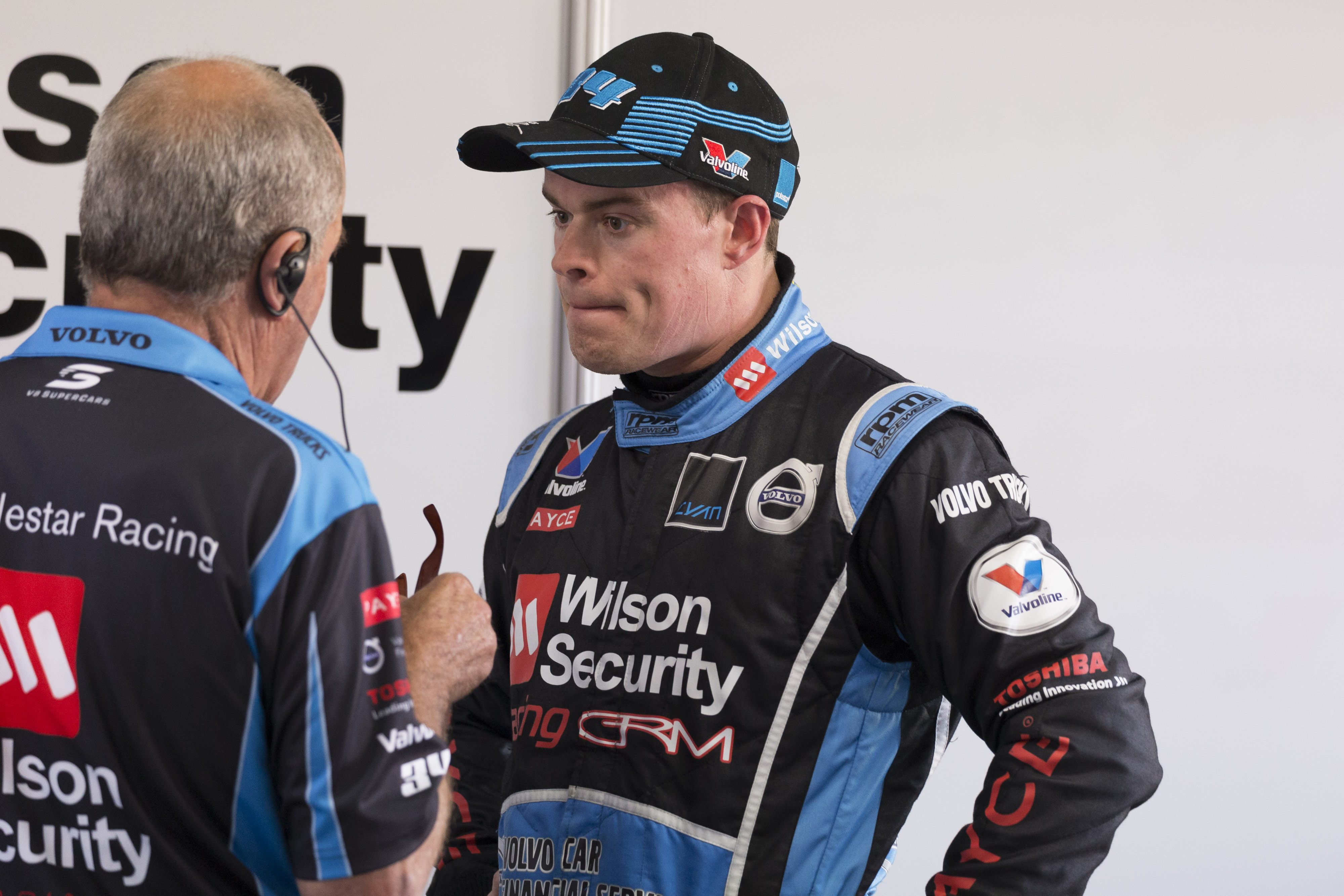 The team: GRM is transitioning from a group of good blokes to a super-serious race team. The work on pit stops, strategy and car speed have all been well documented, as has all the drama with Volvo and McLaughlin’s future. It needs Moffat up and firing if it is to improve its pitlane position for next year. Achieving that is a great test of its new-found maturity.

Rating: D+
He’s a better driver than this, but results aren’t.