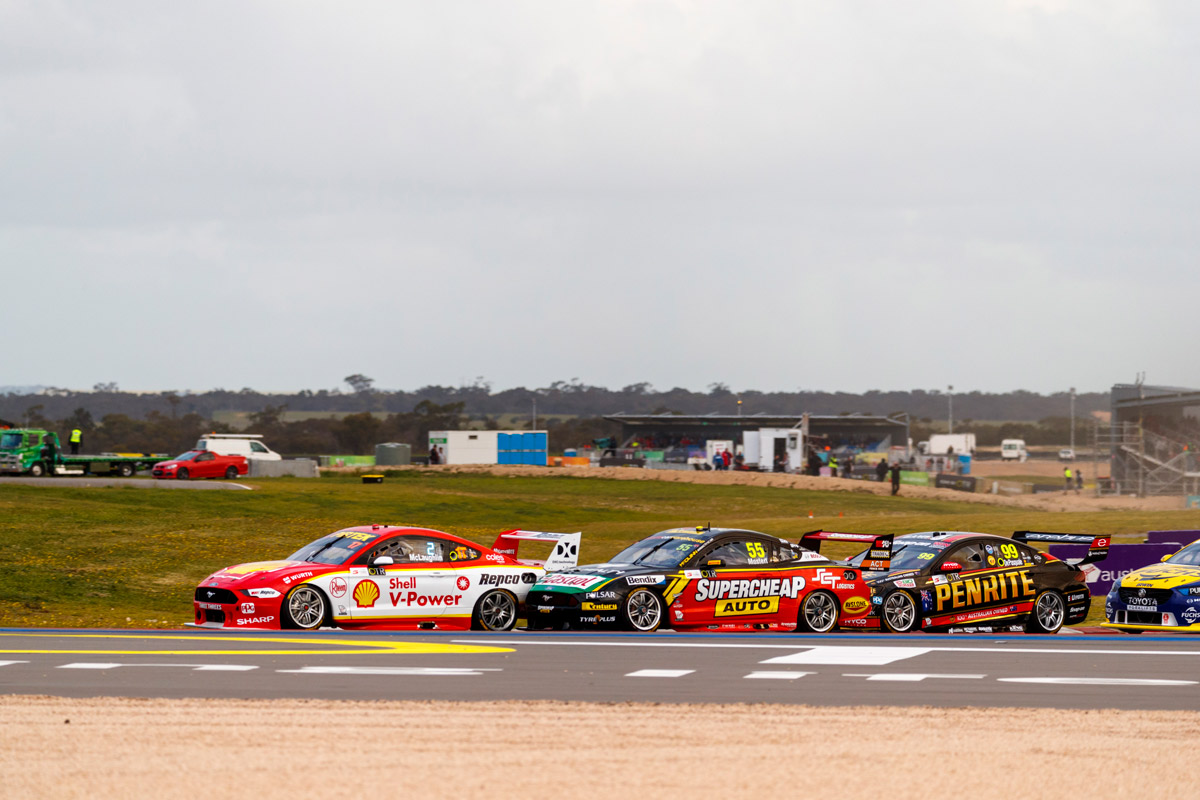 It was announced on Monday that OTR would underpin one of the two events this month at The Bend Motorsport Park.

The picture has now become clearer, with the Repco SuperSprint at The Bend running September 19-20 and the OTR SuperSprint the following weekend.

“Repco is delighted to partner with Supercars to sponsor the SuperSprint opening round at The Bend Motorsport Park,” said Repco (AU) Executive General Manager Wayne Bryant.

“Repco has a strong network of stores in South Australia with a highly engaged, passionate crew representing our brand and providing terrific service to our customers.

“We are excited to be supporting Supercars, the teams and importantly fans at this event.”

Added Supercars General Manager – Commercial, Jamie Black: “We’re thrilled Repco has expanded their support of Supercars into the naming rights of this event.

“As a company that continues to grow its presence in Supercars, Repco is a natural fit as naming rights partner for one of this month’s SuperSprint events. We are delighted to have them onboard.”

From next year, Repco will also have naming rights to Supercars’ most iconic event, the Bathurst 1000, until at least 2025.

Tickets are now on sale to both Tailem Bend rounds, which will act as the direct lead-up to the Bathurst season decider.

01/09/2020
Stay In The Know
Sign up to the Virgin Australia Supercars Championship Newsletter
We use cookies to ensure that we give you the best experience on our website. If you continue to use this site we will assume that you are happy with it.Ok