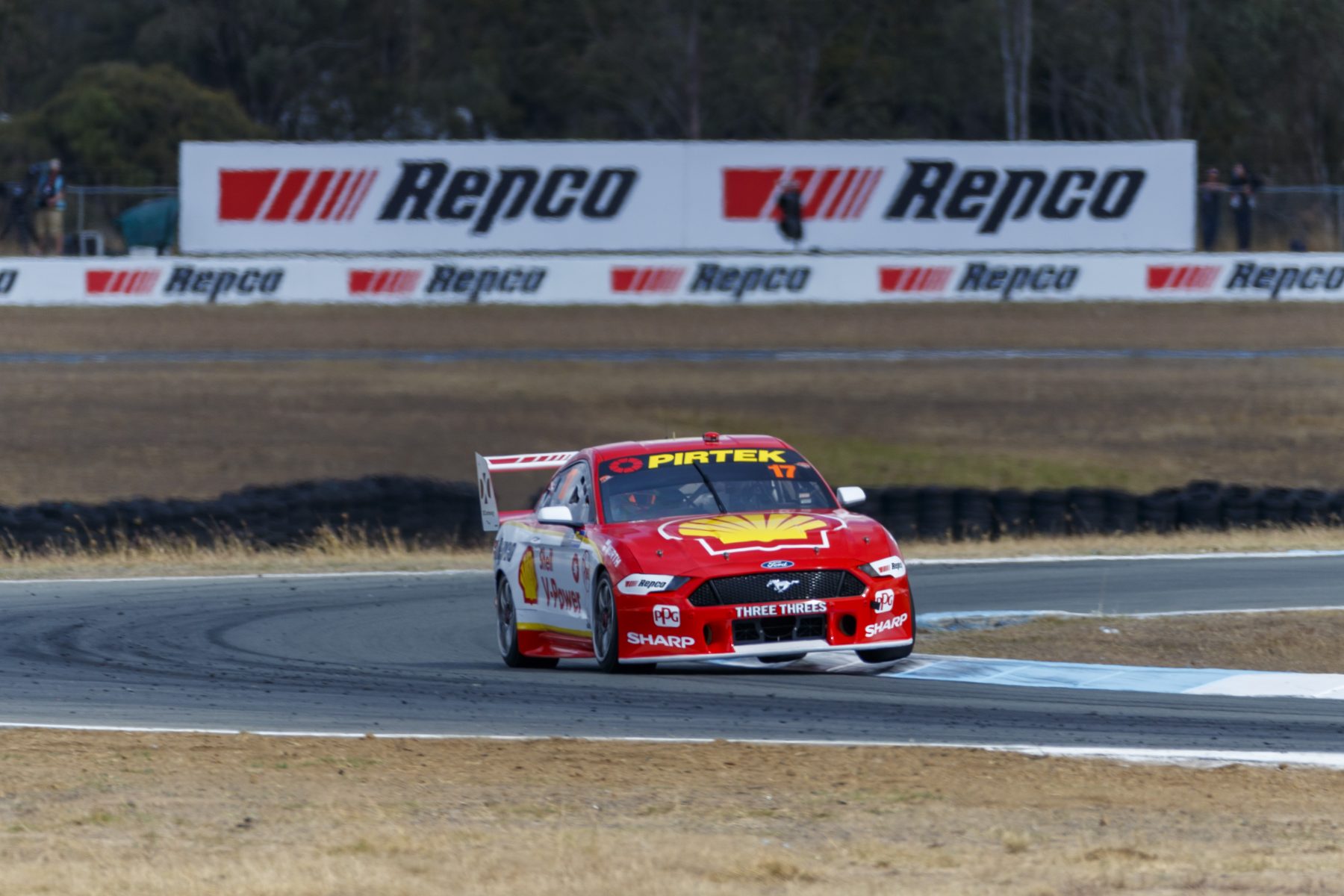 Repco has announced a multi-year agreement with the Virgin Australia Supercars Championship as the official automotive parts retailer.

Over the past 12 months, Repco and Shell V-Power Racing have integrated on a number of activities including promotions, advertising and internal activations, whilst building improved business operations and favourable associations.

“Brand associations are not what they used to be. In this day and age, selecting an organisation to truly partner with is not an easy process,” said Diana Di Cecco, general manager, Marketing ANZ, Repco.

“Both parties require certain levels of alignment when discovering if their values and future ambitions are a good fit to each other.

“We’re very fortunate to have once again found an outstanding group to partner with in Supercars.”

The Supercars deal represents an additional gear change into Repco’s longer-term strategy that includes a continued synergy into motorsport across Australia and New Zealand.

“Motorsport is one of Repco’s core brand pillars and we’re delighted to pursue the passion again.

“We are very proud that the hard work of the last 12 months is coming to fruition.

“The continued investment in our brand, stores and people is paying off and it’s wonderful to now share this, the new Repco, with the premier motorsport series across Australia and New Zealand, Supercars.”

20/08/2019
Stay In The Know
Sign up to the Virgin Australia Supercars Championship Newsletter
We use cookies to ensure that we give you the best experience on our website. If you continue to use this site we will assume that you are happy with it.Ok