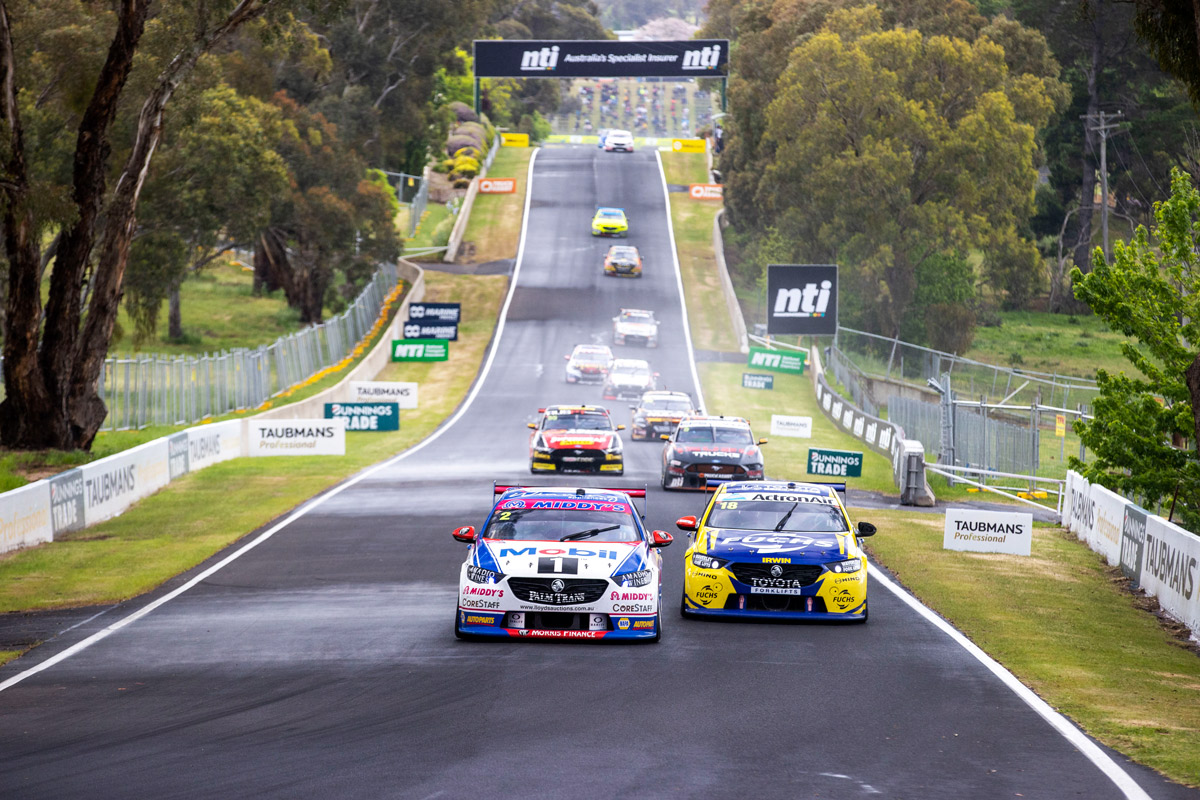 Fans will be given the chance to have their say on various elements of the Supercars Championship as it prepares for an exciting new chapter.

It was announced in September that Repco will be the category’s new naming rights partner for the next five years – that news coming shortly after a similar five-year deal to underpin the Repco Bathurst 1000.

As part of looking towards making improvements for 2021 and beyond, the team at Repco – in partnership with Supercars – have created a survey to gather the thoughts of supporters.

The 10-minute survey, found here, covers a range of topics from viewership to attendance and levels of satisfaction around the current state of the sport.

Those who complete the survey will go into a draw to win one of five $100 Repco gift cards. The winners will be notified by December 3, 2020.