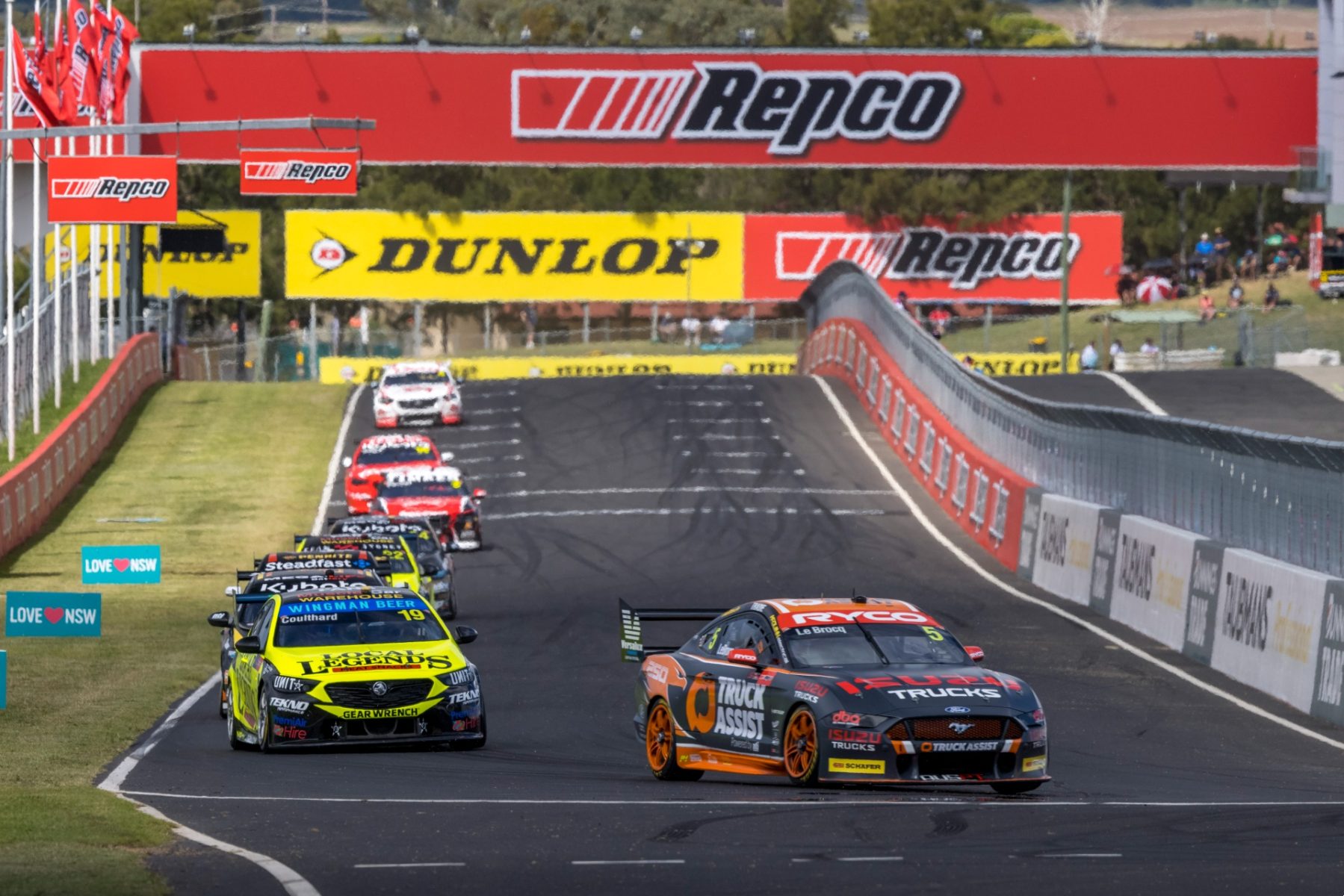 The full suite of co-driving line-ups has almost been locked in for this year's Repco Bathurst 1000.

Tickford Racing confirmed its three combinations for December's Great Race as it aims to win Bathurst for the first time since 2014.

Cameron Waters, the 2020 pole-sitter, will be joined by 2014 runner-up James Moffat.

The key change for the team sees Zak Best confirmed alongside Jack Le Brocq, with Alex Premat unable to compete.

United States-based Premat, the 2019 winner, will miss the Great Race for the second year running due to the effects of the COVID-19 pandemic.

Premat joins Bathurst-winning partner Scott McLaughlin on the sidelines, the with latter also unable to travel for the race.

Matt Stone Racing will be the last team to confirm its co-driving line-up. Jayden Ojeda recently completed an evaluation with the team.

A six-day Repco Bathurst 1000 will round out the 2021 Repco Supercars Championship season.

The 2021 season will resume in Sydney later this month. Tickets for all four Sydney events are on sale now.