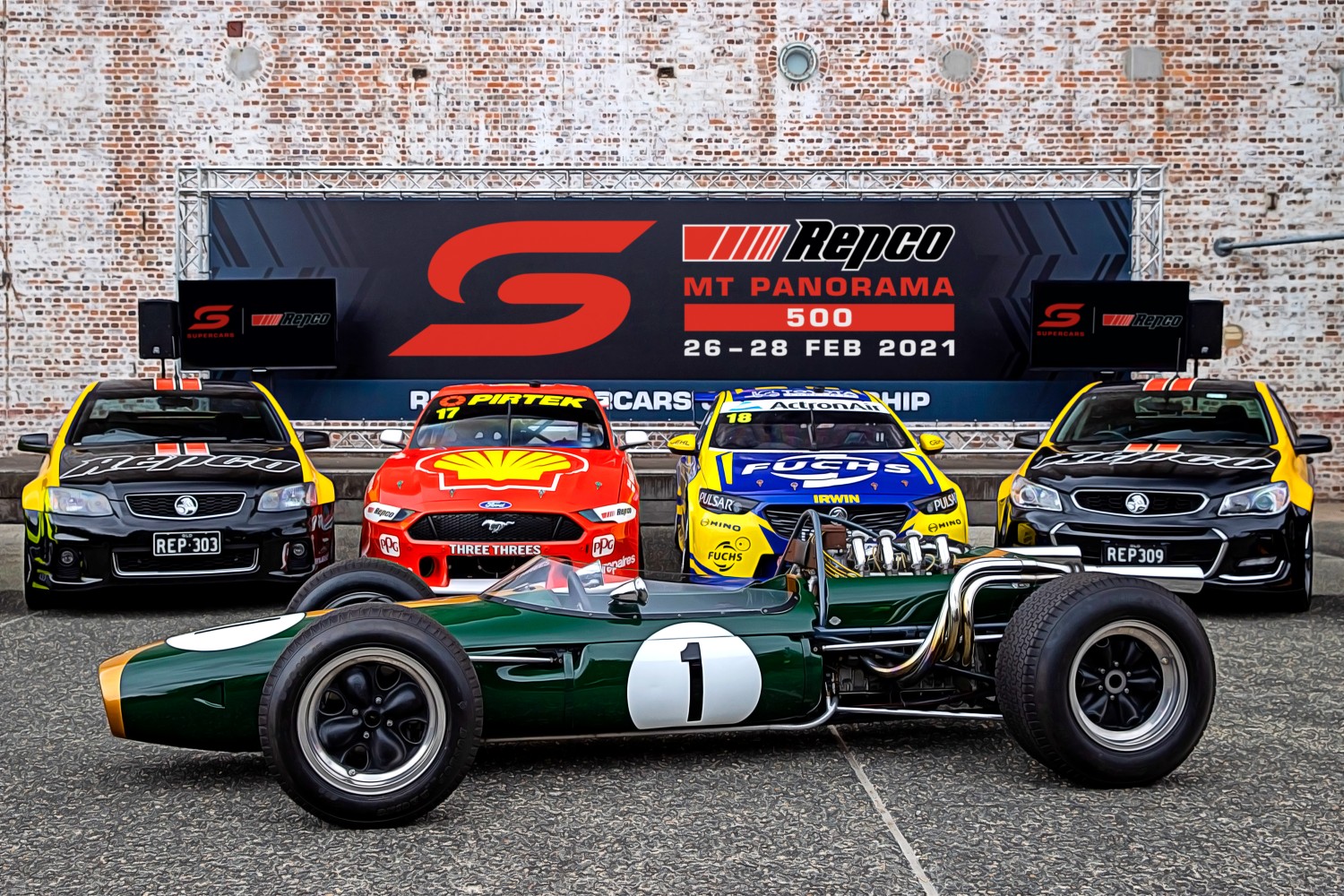 Repco has officially taken naming rights of the 2021 season-opening Supercars event in Bathurst.

The 2021 Repco Supercars Championship will commence with the Repco Mt Panorama 500 across 26-28 February. Tickets for the event are on sale now.

It will be the first of two visits to the iconic Mount Panorama Circuit, the spiritual home of Australian motorsport.

The three-day event will be the first of the 12-round championship, with the circuit also hosting the Repco Bathurst 1000 across October 7-10. 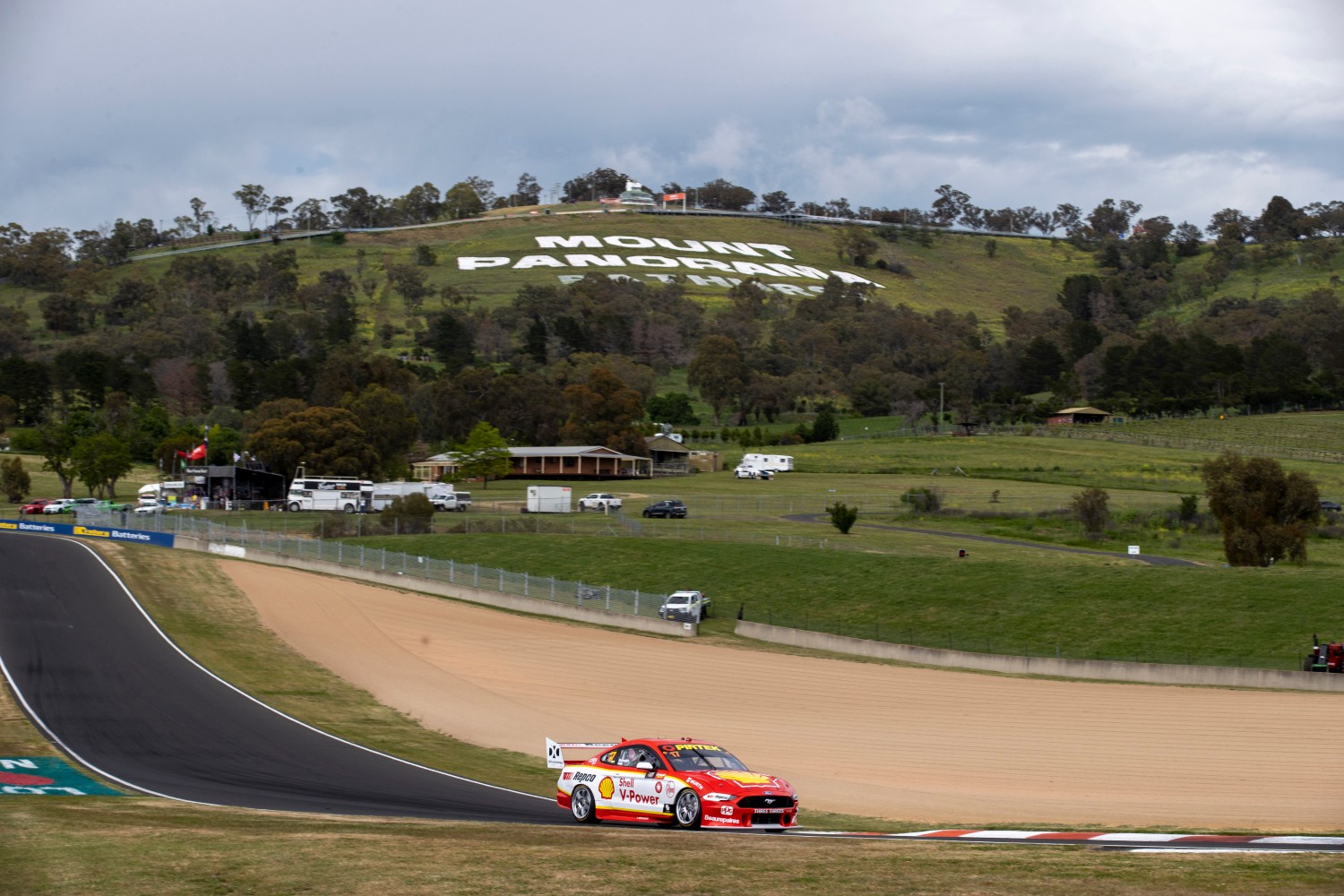 The company previously secured naming rights for the first of two events at The Bend in 2020.

Repco's further investment comes after it joined forces with Shell V-Power Racing in 2018.

Repco Head of Sponsorship Mitch Wiley said his team were looking forward to further integrating with the sport.

"Like all race fans, the crew at Repco are counting down the days to season opener at Mount Panorama," he said.

"We are thrilled to be able to throw further support behind the sport we love, and cannot wait to be amongst the fans during the 2021 season."

The Repco brand has been synonymous with Australian and New Zealand racing since the 1950s. 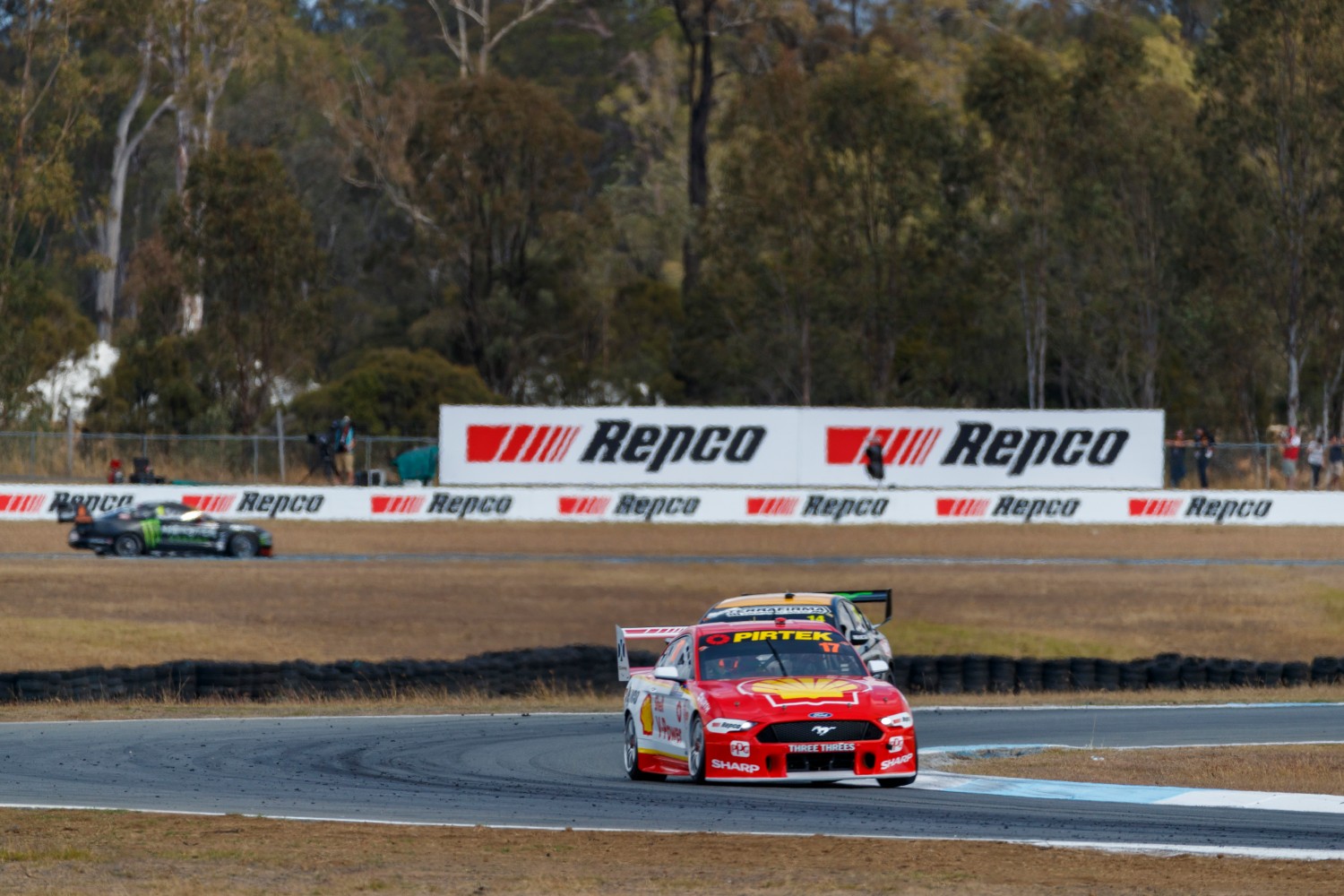 Over the next five years, Supercars and Repco will work collaboratively to roll out an extensive marketing and activation campaign, which will focus on delivering engagement with motoring enthusiasts and Supercars fans across Australia and New Zealand.

Supercars GM of Commercial Jamie Black said Supercars was honoured to enhance its partnership with the company.

"We're delighted to see Repco build on the existing relationship with Supercars as they get behind two rounds as naming rights sponsor at our most iconic track - Mount Panorama at Bathurst," he said.

"Not only is Repco launching into their inaugural year of major sponsorship of the Repco Supercars Championship, they're further sponsoring two of our most important rounds of the season.

"We're honoured to have the opportunity to further build our partnership with Repco this year and really value the synergies they offer to our sport."