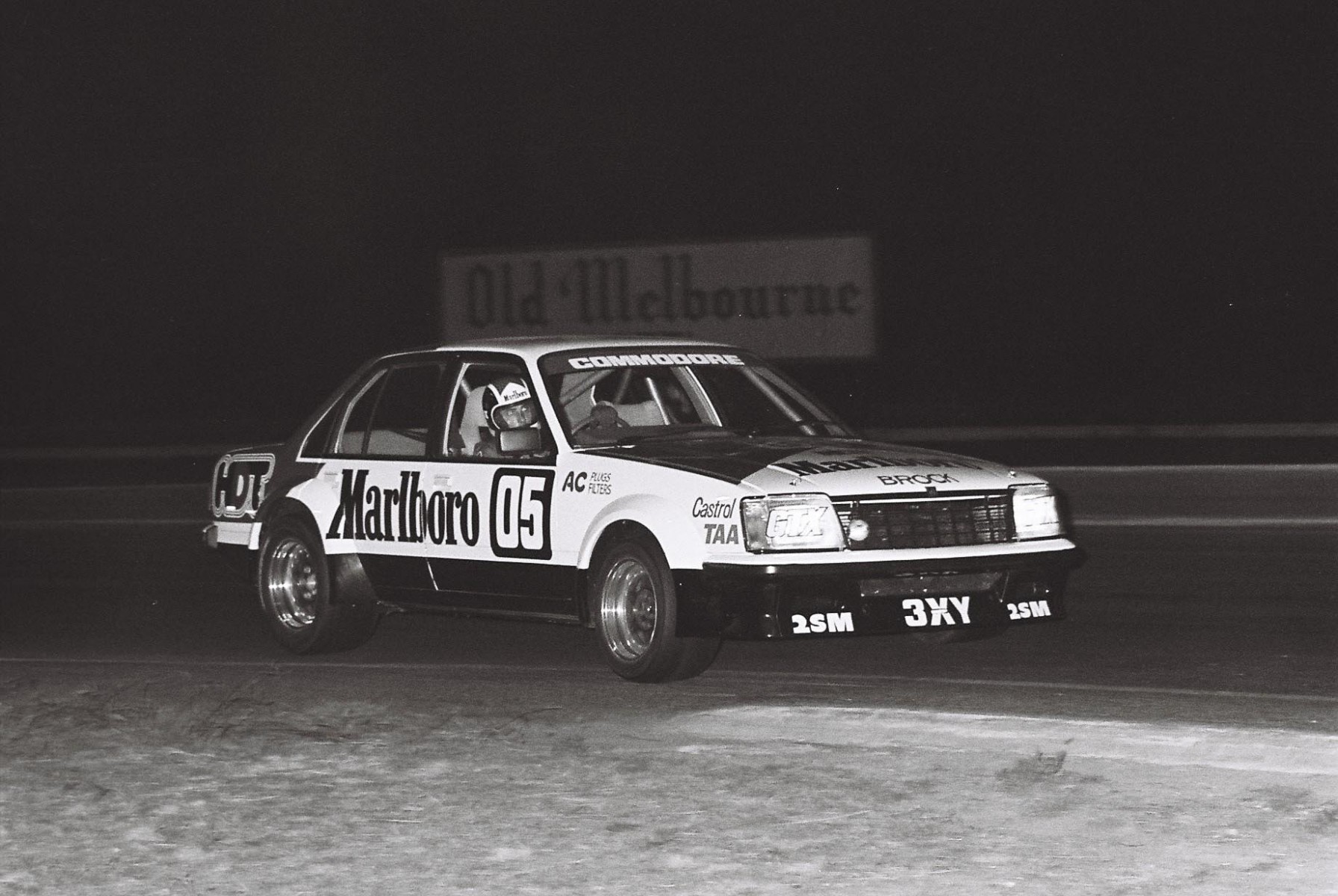 As the anticipation builds towards the Red Rooster Sydney SuperNight 300, we’ve wound back the clock to unearth the story, and some rare images, of the first-ever Australian Touring Car Championship night event held at Calder Park in 1980.

While many younger Supercars fans may remember the non-championship night event at Calder in 1995 (Peter Brock Classic) and the opening round of the 1997 championship at the same venue, you need to skip back almost four decades to find the first ATCC night race, also held at Calder Park.

It was 1980, a year of change in the touring car ranks, with CAMS updating the category rules to encourage Holden and Ford teams to switch from Toranas to Commodores and XC ‘hardtop’ to four-door XD Falcons respectively.

It made for a mishmash of vehicles, with just 14 cars arriving at the opening round at Symmons Plains. 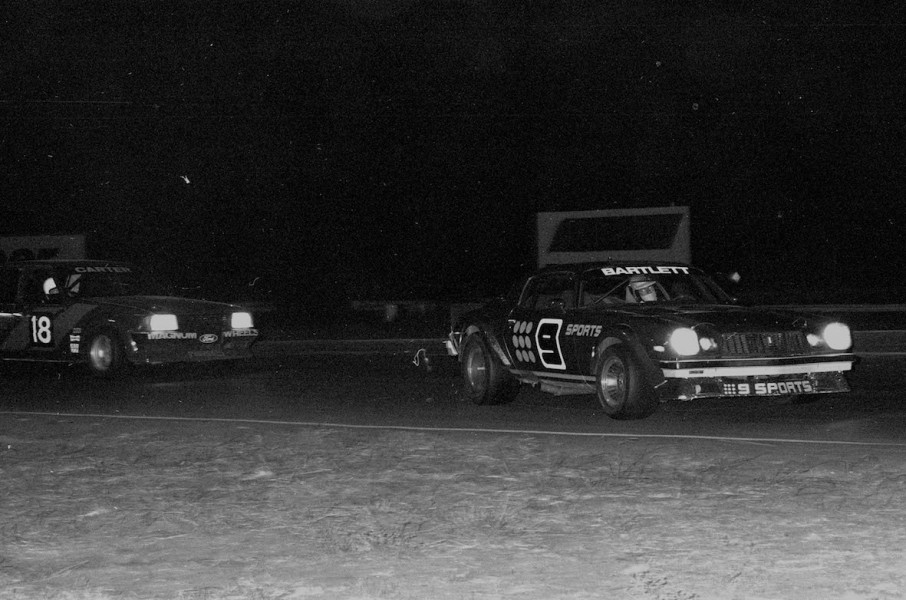 Two weeks later at Calder’s 1.6-kilometre circuit, the number of entrants was up to 24, but the grid sized was capped at 20 given the short circuit.

While the number of cars was up, there was a significant lack of depth in the field, made up of mainly Under Three-Litre class entrants.

The 1980 Calder Park round was just a one day meeting, with practice, qualifying and the two races all held on the Saturday – and it was owned by the ever-popular Peter Brock, who stole the show under lights in his home city.

Brock took pole and both 25-lap races with the Chev Camaro of Kevin Bartlett keeping Brock honest by leading the opening laps of both races, only for Brock’s new Commodore to secure the victories.

Murray Carter was the first of the Fords home, finishing third overall, ahead of fellow Ford drivers Garry Willmington and Bill O’Brien (in the old-shape Everlast XC Falcon).

The story of the meeting, however, was some over-exuberant driving from the AVCO Finance Camaro of Ron Dickson. 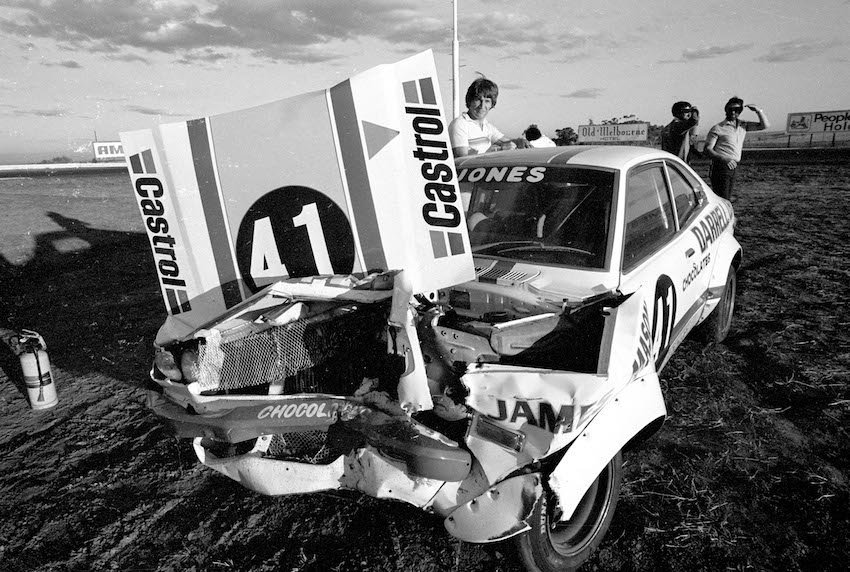 The Sydney-based veteran driver pushed reigning Australian Touring Car Champion Bob Morris into his teammate Allan Grice, who was struck head-on by the Mazda of Barry Jones. All three cars were eliminated from the race weekend.

For his hand in the incident, Dickson was handed a $250 fine – quite a significant penalty for 1980!

As history showed, it would be 16 years before another night race was held in the Australian Touring Car Championship in 1996 at Sydney Motorsport Park (then known as Eastern Creek Raceway).

Fast-forward another 22 years and the Supercars are about to shine brightly again around the western Sydney circuit.

28/07/2018
Stay In The Know
Sign up to the Virgin Australia Supercars Championship Newsletter
We use cookies to ensure that we give you the best experience on our website. If you continue to use this site we will assume that you are happy with it.Ok