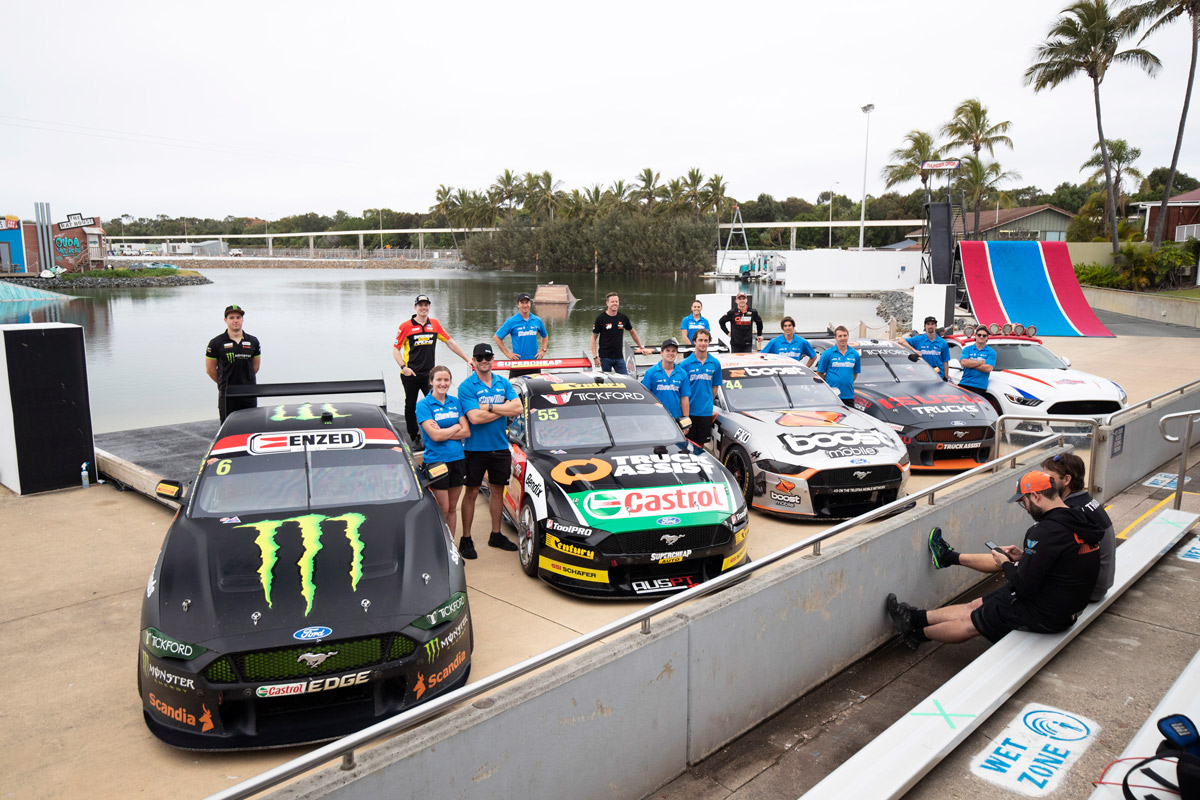 One positive to come out of life indefinitely on the road for Tickford Racing is the chance to bond with mid-season recruit James Courtney.

The 2010 champion has long been based on the Gold Coast, where Tickford among other Melbourne and Sydney teams are taking refuge in the lead-up to the BetEasy Darwin Triple Crown.

For Tickford, they’re based out of popular theme park Sea World.

Given that Courtney signed with the Ford squad during the COVID-19 lockdown period – and interstate travel to visit their Campbellfield headquarters has not really been possible since – Courtney sees the next period as an opportunity.

“It’s the good thing about this, I can each day come out and hang with the guys and really work on those relationships, which is pretty important,” said the Boost Mobile-backed driver.

“I won’t have to do Skype meetings so it will be nice to be able to sit down face-to-face with the guys and really spend some good quality time with them.

“Since signing with the team I haven’t been able to spend that much time at all with them due to the border restrictions and all the lockdown.

“It’s going to be good to be able to get to know them a lot better and sit and have some cold beers with them and enjoy the beautiful weather that is hopefully coming in the next few days.”

Courtney even joked he would “try to convince them to move the team north” on a more permanent basis. 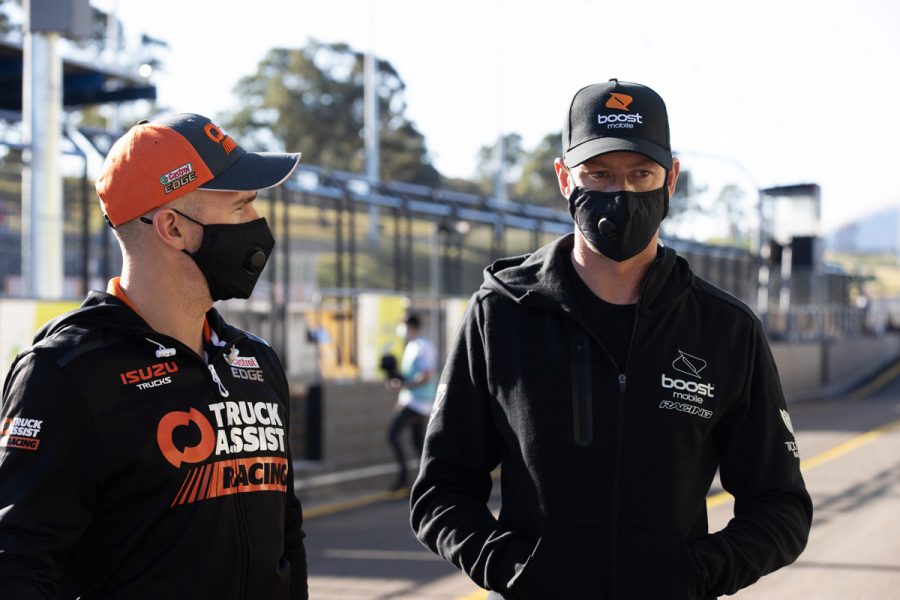 Having cut ties with Team Sydney following the Adelaide season-opener, Courtney has shown flashes of vintage form as he comes to grips with his #44 Mustang.

Courtney added his support of the new tyre rules debuted last week for providing entertainment and praised his own team for their handling of them.

“I think as a team, us and BJR [Brad Jones Racing] probably grabbed a hold of the strategy and probably did the best I’d say with getting podiums and whatever,” he said.

“We should have had three podiums…”

Courtney will get his next opportunity on-track at the BetEasy Darwin Triple Crown; he has two ARMOR ALL Poles to his name at Hidden Valley, scored in 2013 and ’15.