Relief for Waters after ‘kick in the nuts’ 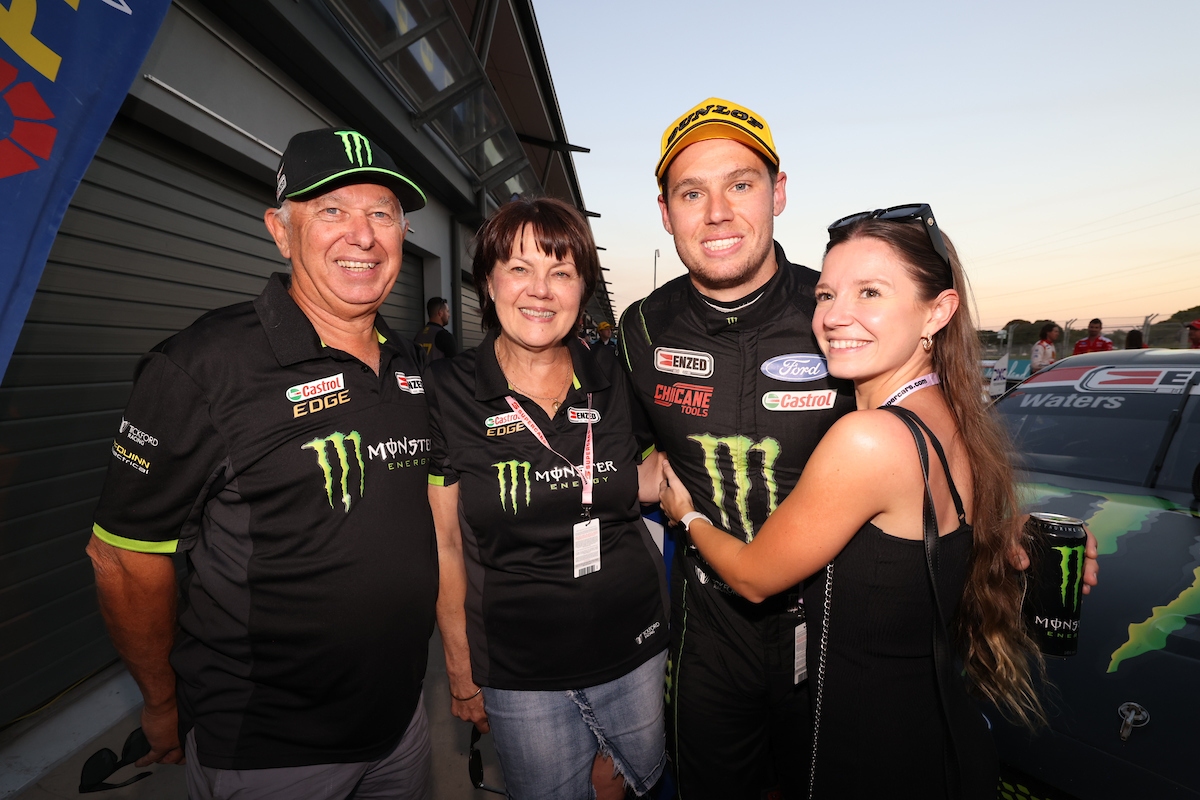 A relieved Cameron Waters has hailed his team for engineering his form reversal in Townsville on Saturday.

The Tickford Racing driver was sublime en route to his second win of the season in Race 17.

Waters shadowed pole-sitter Anton De Pasquale in the opening stint, and claimed the lead via an undercut attempt.

From there, Waters held firm to claim his first win in Townsville, which was also Tickford’s first at Reid Park since 2015.

It came a week after Waters was off the pace relative to Red Bull Ampol Racing’s runaway pair, which scored consecutive one-two finishes at the NTI Townsville 500.

Waters was eighth and sixth last week, and was lapped by Race 15 winner Shane van Gisbergen.

He paid particular tribute to regular race engineer Sam Potter, who underwent mid-week surgery on his leg and was substituted by Nathaniel Osbourne.

“It’s a massive relief; last week, we got lapped, which was a kick in the nuts,” said Waters, who celebrated with his family and team after the race.

“To be able to turn it around and win a race, it’s incredible. 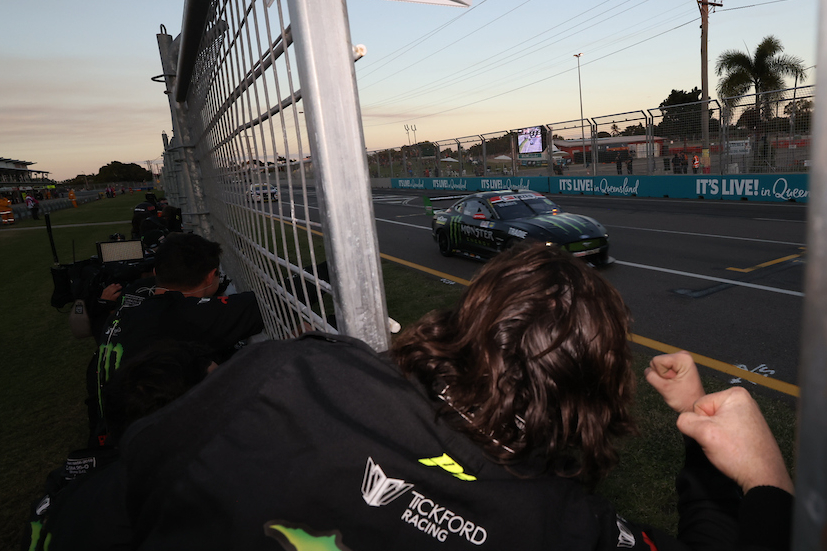 “The engineering group have done a fantastic job. Massive shout out to Pottsy who couldn’t make it this weekend. He had a lot to contribute to the car this weekend.

“I know he’ll be at home with a big grin, and raring to get back.”

The key to victory was an undercut attempt, with Waters and Jamie Whincup stopping on lap 16.

Leader De Pasquale stopped on the following lap, and was cleared by Waters on the run to Turn 3. 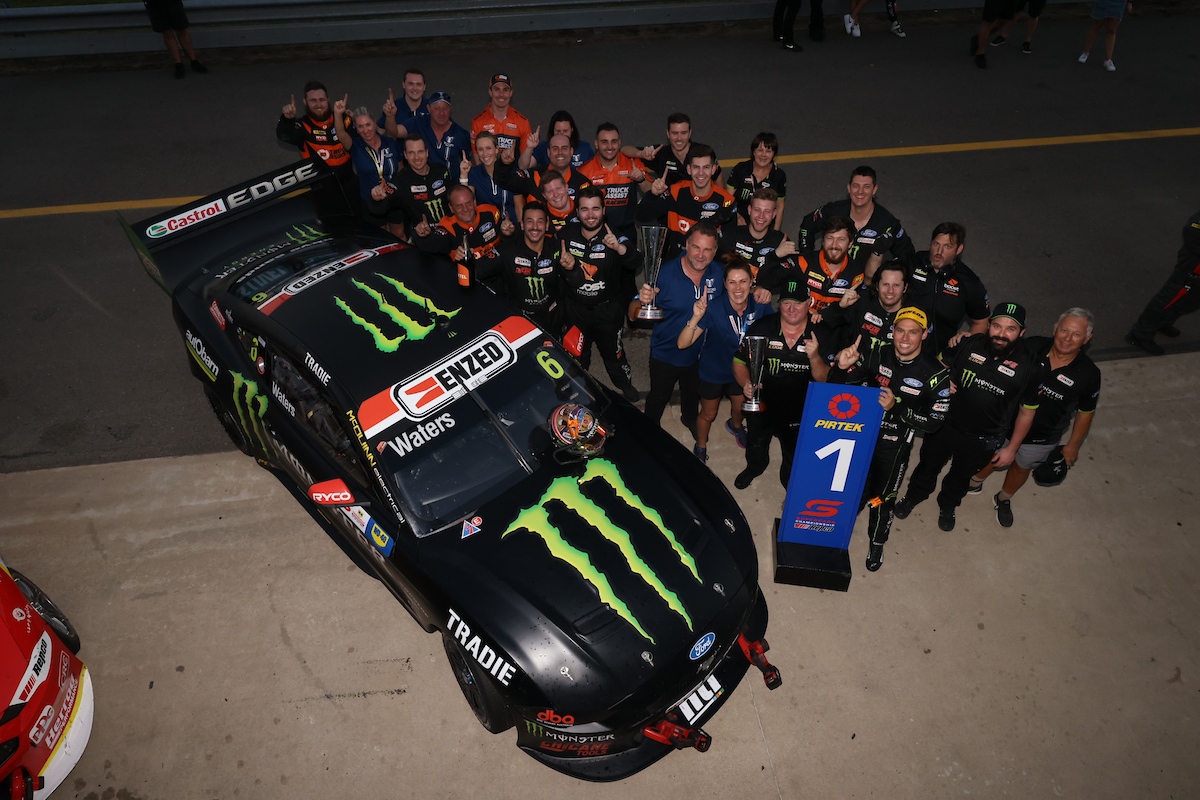 De Pasquale fell away from the rear of Waters as the race prolonged, with Whincup shadowing Waters to the line.

Whincup’s efforts were, however, moot, having been hit with a time penalty for speeding in pit lane.

While pleased to end his five-race winless streak, Waters knows he and his team will have to find more to keep Whincup and company behind on Sunday.

“We roughly knew before the race what we were thinking,” he said, regarding race strategy.

“But to be honest, I thought Anton would have pitted earlier than what he did. That really gave us the race.

“[The win] gives me a shot of confidence, and it gives the team that as well.

“It just proves we haven’t forgotten what we’re doing for tyre life.

“In saying that, Jamie was fast as well, so we’ve got a bit to find."

Waters has moved back into fourth in the points standings behind Chaz Mostert, who was third in Saturday's race.

Cars will return for ARMOR ALL Qualifying for Race 18 at 10:25am AEST on Sunday.