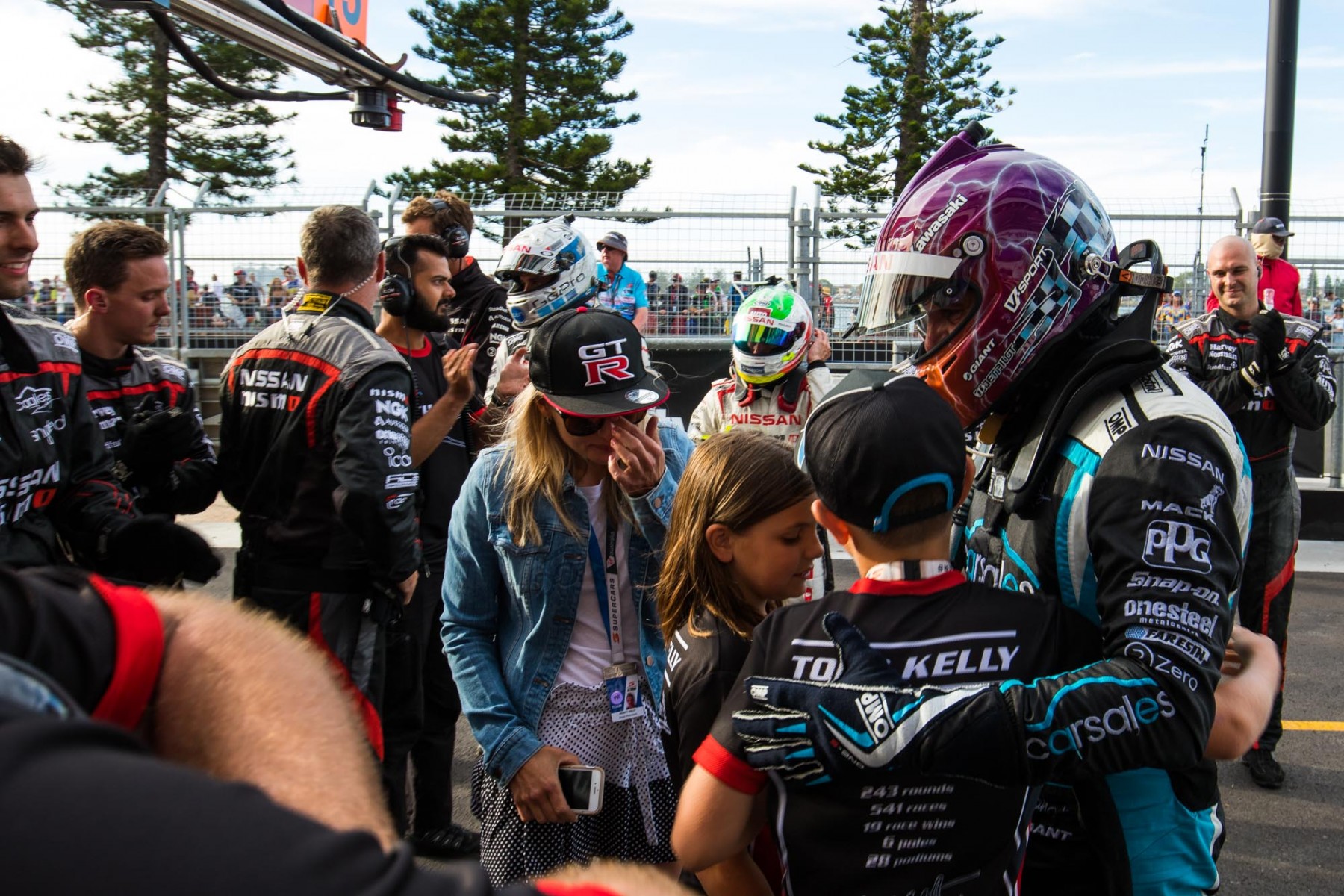 Todd Kelly says finishing his Supercars driving career is “a bit of a relief” after stepping out of full-time competition in Newcastle.

The 2005 Bathurst winner and Nissan Motorsport co-owner joined Jason Bright in announcing his retirement in the lead-up to the new season finale.

Kelly has since stated he currently has no plans to contest the endurance races alongside brother Rick, having made his Sandown and Bathurst debuts in 1998.

After finishing Friday with the third-fastest practice time, Kelly crossed the line 15th on Saturday and turned in a strong performance to sign off with on Sunday.

He made the Shootout and finished the race 10th, joining fourth-placed Rick and fifth-placed Michael Caruso as three Nissans reached the Top 10.

The team welcomes back @toddkellyracing to the garage for the final time. Thanks for everything, TK. pic.twitter.com/x8gUXHpzod

“There’s a lot going on in the team that I need to focus on, which is taking priority.

“It’s just good to get through the weekend and have a reasonable result in the end.

“I’m content with getting out of the car, because there’s quite a high workload running a team and I can really put what’s required into that.

“I’m fine with it, glad it all went as well as it did and as many people that supported me came out.

“I couldn’t have asked for a better weekend with what all of the guys did and all of the fans did, I’m rapt with it.”

A late race Safety Car compressed the field, with Kelly part of a group spanning second to 10th covered by eight seconds at the chequered flag. 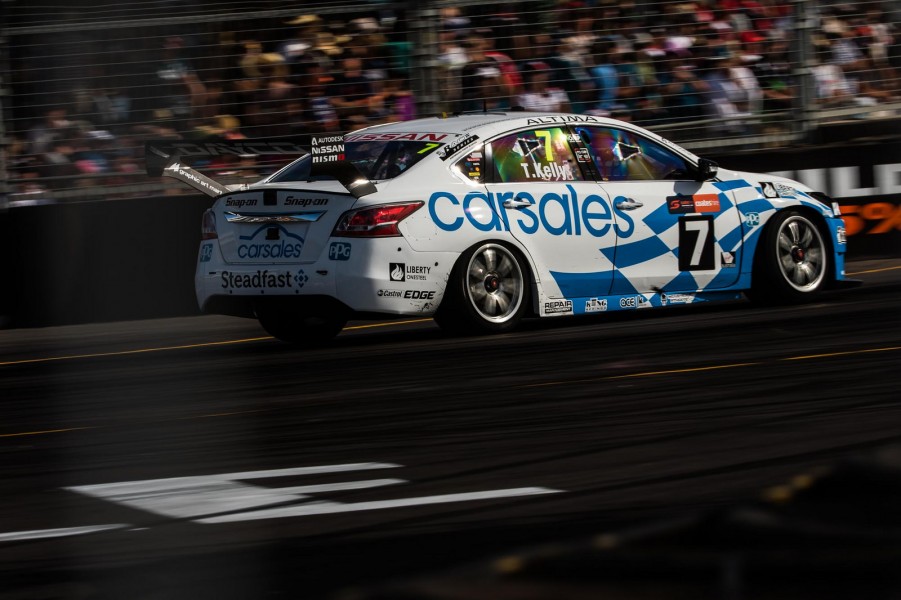 Sporting a take on his 2001 Kmart Racing livery that was unveiled by his crew on Sunday morning as a surprise, Kelly said he opted against chasing further spots.

“You always want more,” he said.

“The car was fast enough to press on to that pack in front, but I didn’t want to take any risks going on.

“I was happy just to sit there in 10th at the end of the day.

“All of the Nissans did really well and Simona [De Silvestro] was really on the money this weekend, which was really promising for next year.

“She had a really good car and drove it really well. The whole thing came together, which is good to see.”

Rick Kelly said the final day of the 2017 season was “all about TK”, having also organised a retro helmet for Newcastle for his brother based on his original Supercars design.

The pair have run the outfit together since 2010 after spending seven seasons as Walkinshaw Racing stablemates.

“The job he has done to make it into the Shootout and finish inside the Top 10 has been terrific,” he said.

“Though his entire career he had shown the path for me over those 20 years.

“It's been really impressive how everyone has chipped in and made it special.

“It's definitely been one to remember.”

With the weekend’s results, Nissan’s grouped entries of the Kelly brothers jumped Mobil 1 HSV Racing for sixth in the teams’ championship.

Andre Heimgartner is expected to replace Todd Kelly in 2018 alongside Rick Kelly, Caruso and De Silvestro.