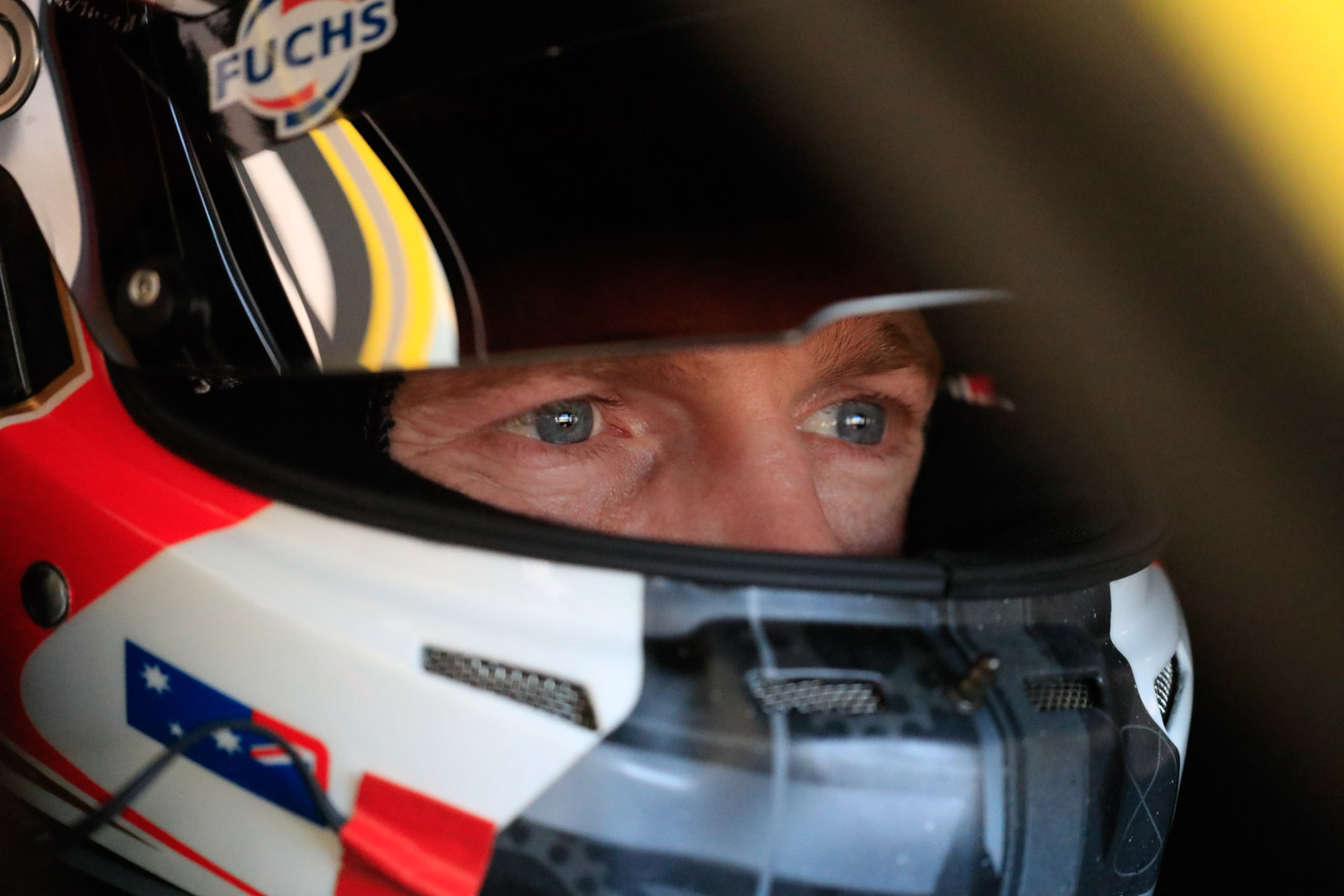 Karl Reindler left the Red Rooster Sydney SuperSprint with his head held high, with valuable miles for the Pirtek Enduro Cup under his belt after filling in for injured Lee Holdsworth.

More good news for Preston Hire Racing was that regular driver Holdsworth felt good after some practice laps and a run at Monday’s ride day, with a test day scheduled next week set to focus on his return for Sandown.

While Reindler was aiming to nurse the car home across the weekend, he was racing hard by Sunday’s 200km sprint, determined to show he would have a go when required.

“It was a tough one, I wanted to keep the car straight obviously but I didn’t want to be a pushover as well,” he told supercars.com.

“I don’t think I’ll be approaching the enduros as aggressively as I did the sprint race, but I feel like I can leave the weekend holding my head pretty high given the lack of race miles we’ve had recently.”

Reindler impressed last year at Sandown paired with Tim Blanchard at Lucas Dumbrell Motorsport, finishing eighth and earning that car’s only top 10 finish of the year.

The West Australian said the mentality of tackling a sprint round – his first since 2012 – was very different, but less pressure than the long-distance Pirtek Enduro Cup races. He isn’t racing full-time in any category this season, and finished 22nd and 23rd in the two dashes at Sydney Motorsport Park.

“The racing’s probably a little bit more intense and my objective for the weekend was to finish the races,” he said.

“We made a lot more changes to the car setup than we would on a normal race weekend, so it was really a big test day for us all weekend, with the new car.”

As he settled in Reindler was able to race harder, as the team went for a different strategy play in qualifying.

“I was pretty conservative the first race, just getting comfortable,” he said.

“Then Sunday we had a pretty firm plan in place with tyres.

“We were really aggressive on strategy; we didn’t use a set of green tyres in qually. Running around on crappy old race tyres from the previous day – we knew very well we’d end up dead last… Bushy [engineer Jason Bush] was revving me up to have an aggressive first stint, which we did.

“The second stint, I settling into a long stint and was pretty conservative knowing I had to get life out of the tyres. Car balance wasn’t perfect, I was just getting used to tweaking the bars, getting into that long distance frame of mind.

“Unfortunately for us, we broke a rear anti-roll bar during the second pit stop, so the whole stint we had a disconnected rear bar, which any driver will tell you compromises the balance so much.”

Reindler was physically sore after Monday’s ride day with blisters on his hands, which proved to him the only way to stay match fit is to be in the car. He raced in Holdsworth’s seating position across the weekend in preparation for the enduros.

“I got through both races no drama – I was a bit sore with a few little bruises and swollen hands from gear shifts and whatever, probably the best conditioning heading to Sandown in a couple of weeks.

“From all I know I might end up doing a longer stint at Sandown depending on how Lee is feeling.

“We’ll have to assess it on the day but feeling pretty good about things heading into Sandown.”