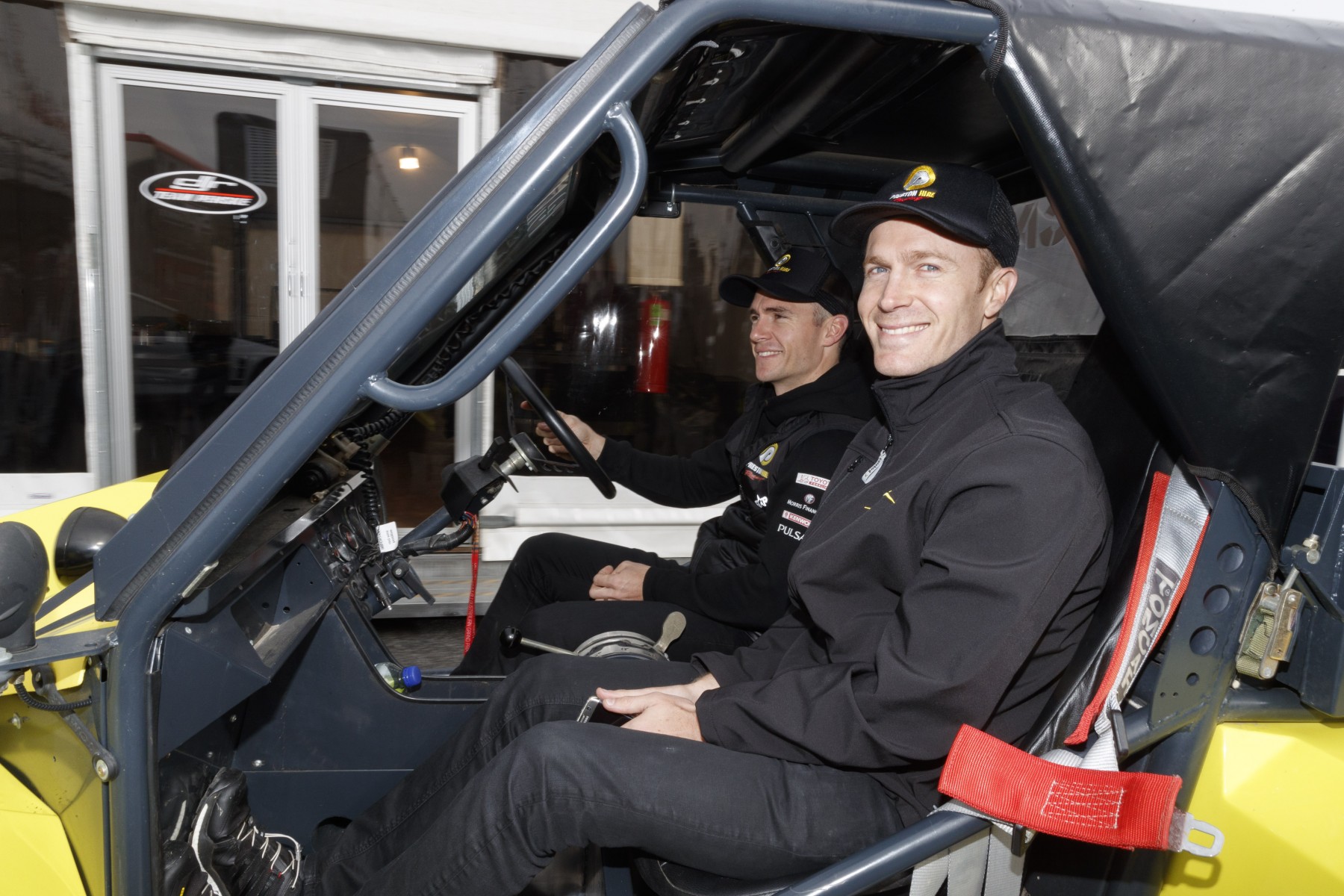 Karl Reindler will approach Townsville as he would any round, as he gears up to tackle the next Championship event as a sub for injured Lee Holdsworth.

Reindler completed three full-time seasons in the Supercars Championship from 2010-12 and was a standout co-driver with Tim Blanchard at Lucas Dumbrell Motorsport last year.

All three years he raced at the Townsville street circuit, and completed a co-driver session there in 2013 – so Reindler knows the circuit.

The 31-year old has mixed emotions about stepping in given the circumstances, and is focusing on the benefits it will have for Preston Hire Racing’s enduro campaign.

“It’s a terrible situation but the best thing to do moving forward, Charlie [Schwerkolt, team owner] thought, was to have myself in the car to get miles,” Reindler told supercars.com.

“At the moment I’ve got nothing to prove out there – the last thing Charlie needs is another dinged up car, so we’re going to continue to work on the car.”

Reindler has been at most rounds with the team and understands where they are at with car setup.

“For me the priority is still the enduros, without a doubt,” he said.

“It’s a good situation to put me in the car to get some miles – we saw with Jack [Perkins, who stood in for James Courtney] last year, that extra little bit gives you confidence.

“The priority at the moment is getting Lee’s health in order – he’s in good hands back in Melbourne … the sooner he gets better and back in the car, the better.

“But while he’s not able to drive I’m more than happy to jump in as a test driver and keep things rolling for Team 18.”

Reindler says the team will make adjustments to keep him comfortable in the car, particularly given the nature of hot Townsville, which runs two 200km races.

“The little compromises you make as a co-driver – the seating position and things like that – you suck up and deal with. It’s not really an issue and we’ve not got the opportunity to change [as a co-driver].

“The pedal box they’re looking at moving it 10 or 15mm forward, because I’m a little bit taller than Lee. I’ll probably do my own moulded seat even though I fit in Lee’s seat – just little things. Jeff [Grech, team manager] is fantastic with all of that – it’s all about attention to detail.”

Reindler will go through in-car footage and data with engineer Jason Bush to get back up to speed.

“I have to approach it like it is an endurance round, like any other race. I’ll do my due diligence.

“My fitness – I’ve done everything I can off the track to stay on top of my fitness.

“I’m looking forward to it. A bit of warm weather, putting my cool suit on – that will be a definite. It’s by no means the most physical round, but it’s tough, I look forward to the challenge of it.”

Holdsworth flew back to Melbourne last night from Darwin, while some of his team is up in Queensland overseeing the repairs to his #18 Holden Commodore.