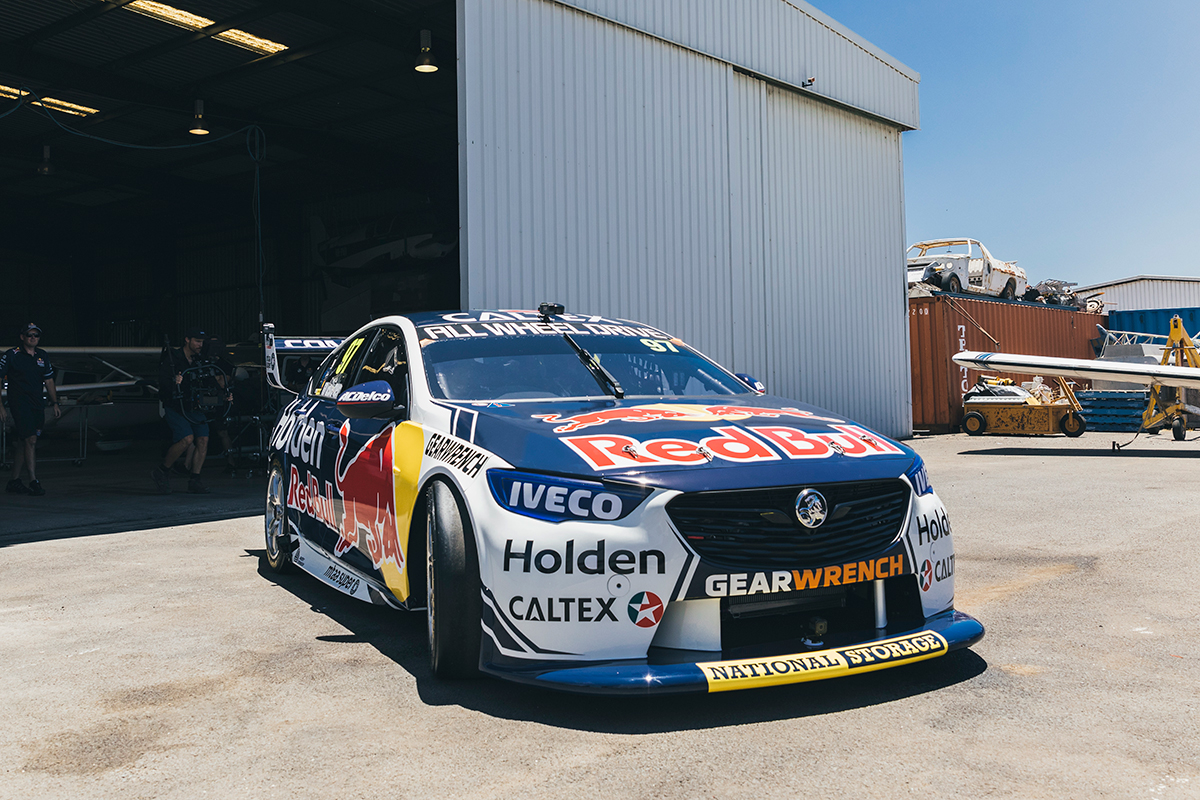 Red Bull Holden Racing Team manager Mark Dutton says his outfit's off-season focus has been on 'fixing those little errors' it encountered in 2018.

In the first year with the ZB Commodore it developed, Triple Eight claimed 14 wins including Bathurst between Shane van Gisbergen, Jamie Whincup and Craig Lowndes.

The trio occupied second through to fourth in the championship, with van Gisbergen falling 71 points shy of the title.

After the team got on top of its new package mid-year, van Gisbergen reeled in eventual champion Scott McLaughlin and took the fight down to the wire.

Two of van Gisbergen's late-season pitstops, one at Pukekohe and another in Newcastle, attracted the attention of stewards, though, with a penalty issued in the finale's Saturday race proving costly.

"It's a massive year for us, going back to two cars means we can be really focused on that," Dutton said. "That's really exciting.

"Bathurst is obviously one of the major prizes. It's always a toss-up which one you'd prefer but we didn't get the second-biggest, which is the drivers' championship.

"To do that, it is about the consistency. [Having] more people in roles they know, less fresh faces because everyone's been there, everyone's blooded now, refinement, our pitstops – our time in pitlane cost us during the year – so we can refine all of that.

"We worked pretty hard, everyone's really motivated, throughout the whole team, to fix all those little errors. 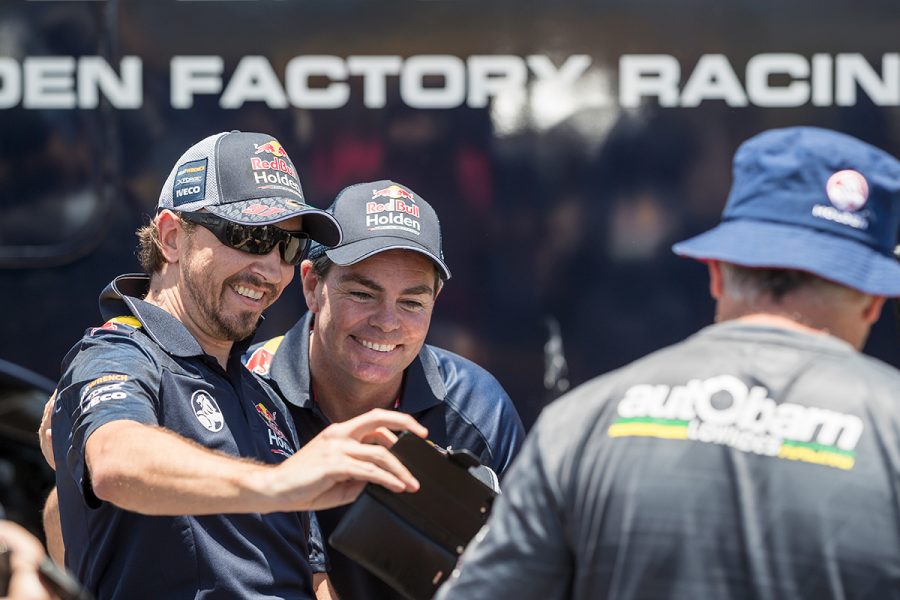 While Lowndes has stepped back to co-driving duties with Whincup, Triple Eight will run four Commodores in total in 2019, returning to the Dunlop Super2 Series with youngsters Kurt Kostecki and Brenton Grove.

That accompanies other racing including its Mercedes attack on next week's Liqui-Moly Bathurst 12 Hour with van Gisbergen, Whincup and Lowndes.

The team's broader workload has been significant in recent years with the development of the ZB and Holden's now-parked V6 turbo engine project.

This time last summer, it was thoroughly occupied building new Commodore chassis – three for itself and one for customer Tekno – and parts for other Holden teams under its arrangement with the manufacturer.

"This has been a good break," Dutton added. "It's been a pretty chilled one for us.

"[There's] a lot of work to do, a lot of refinement, having more cars running in the Development Series and other categories this year, that'll keep us busy.

"The off-season has been fantastic, actually feeling refreshed for the first time in three years, so I'm pretty pumped to go."