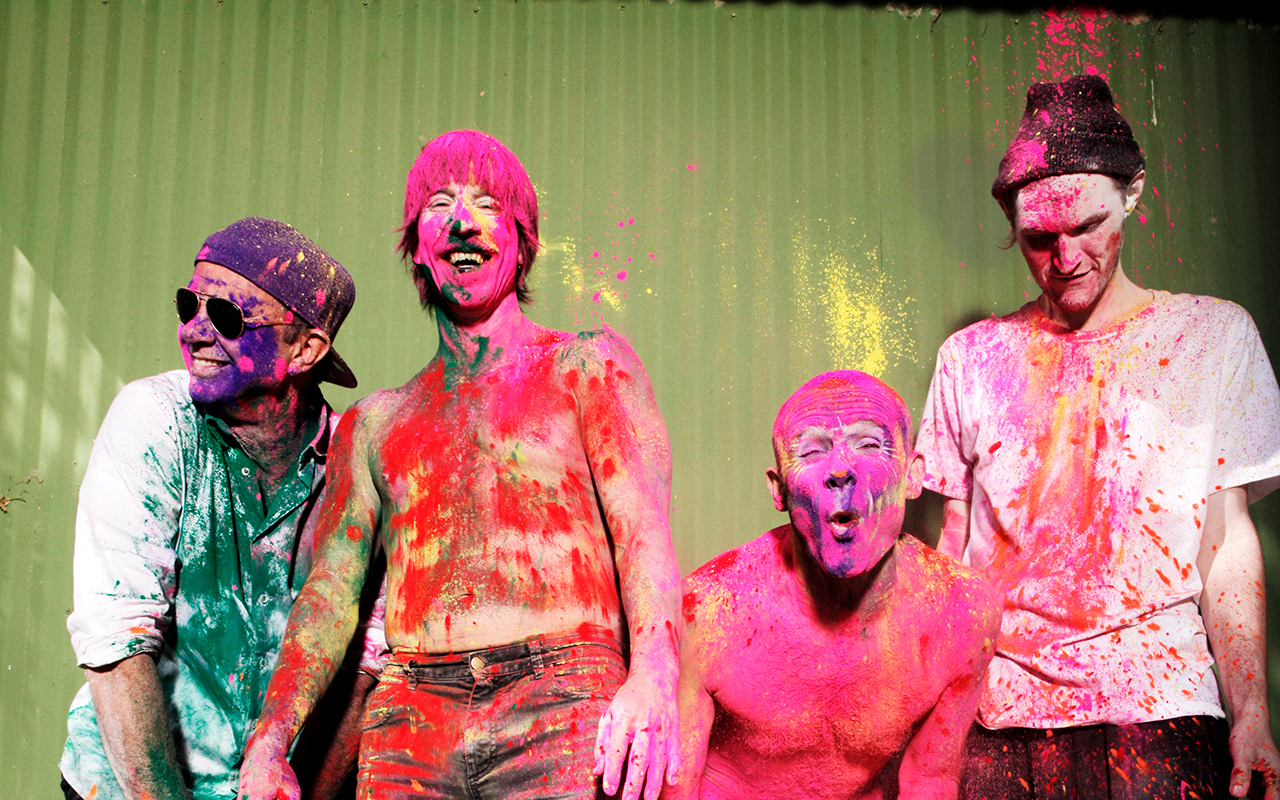 The appearance on Sunday, March 3 has been confirmed as part of the band’s latest Australian tour.

Securing the band's only Adelaide performance is a boost for the event, which is the Virgin Australia Supercars Championship opener.

“‘We look forward to welcoming one of the biggest bands in the world to Adelaide in March next year as part of the Superloop Adelaide 500," said Minister for Trade, Tourism and Investment, David Ridgway.

"As we finalise the deal we are so excited to share this news with fans.

“For just $99 on Sunday - and free general admission entry for all children aged 14 and under - fans can enjoy the day’s racing, a myriad of off-track activities, and then settle in for a world-class entertainment performance - it is exceptional value.”

Playing their first Australian headline tour in 12 years, Red Hot Chili Peppers will bring their unique sound and high-energy performances to fans of all ages at the Adelaide Parklands street circuit.

The band is stoked to be making a long-awaited return to Australia, and Adelaide, for the first time since 2013.

“We love Australia and can’t wait to see all our fans in Adelaide when we drop the curtain on the Superloop Adelaide 500,” they said.

The Peppers – who released their debut album 34 years ago – are one of the most successful acts in rock history, often performing in front of stadium and festival audiences of more than 100,000.

Superloop Adelaide 500 organisers are set to announce further acts, including Friday and Saturday night concert line-ups, in the lead-up to the event.