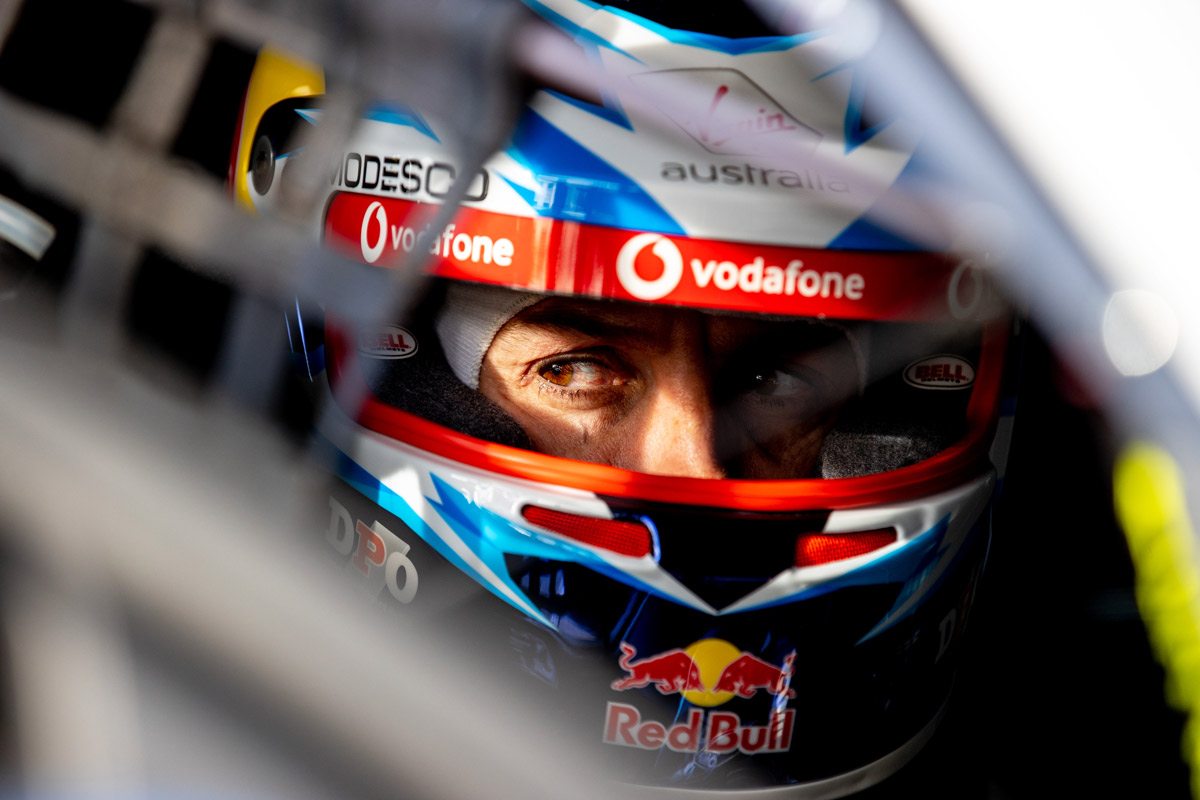 Jamie Whincup says his Red Bull Holden Racing Team will scythe through post-event data in search of answers for their lack of pace at the second Sydney Motorsport Park round.

Whincup took a hat-trick of podiums the first time around at Eastern Creek last month but neither he nor teammate Shane van Gisbergen really featured last weekend.

Tailem Bend last August was the previous occasion the powerhouse team had gone through an event podium-less.

Whincup conceded they have may have detuned the Commodores round-to-round in a bid to catch championship leader Scott McLaughlin.

“The guys next door [Shell V-Power Racing] beat us in Race 3 here last time so we’re not going to come back with the same thing and end up with the same result, we’re going to try to move forward,” explained Whincup.

“We didn’t quite get the game right but that’s OK, with no test days unfortunately you have got to do a little bit of testing in race meetings.”

Red Bull Holden were also left to rue a non-optimal tyre strategy, affected by the lack of rivals to use even one set of soft compound tyres during the Saturday night race. 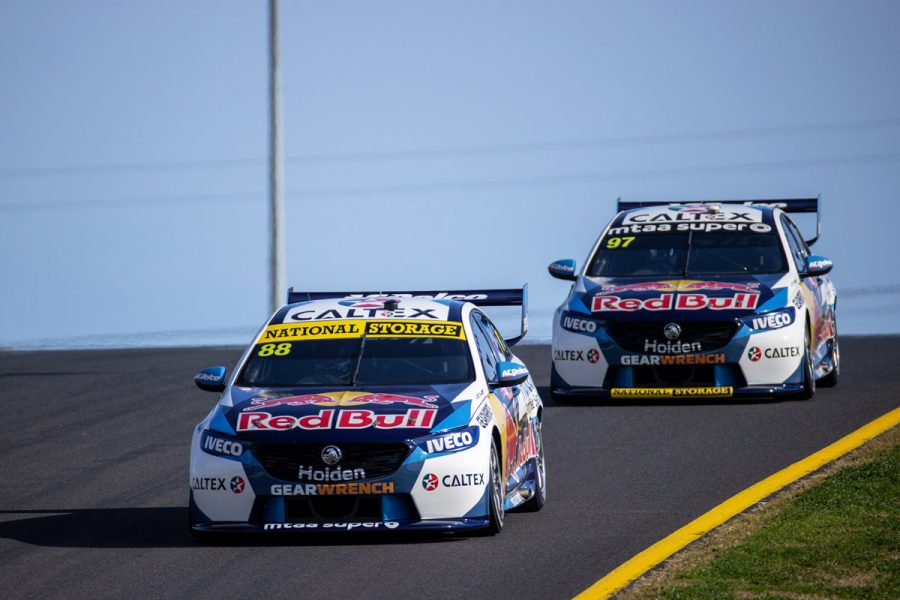 It left both their cars needing to sacrifice a Sunday result.

“The cars weren’t quick enough and we got a bit unlucky with what everyone else did with their tyres,” Whincup added.

“It was obviously a tough weekend. Tenth in the points overall is a lot further down than we would’ve liked, but we’re not making up any excuses – we just weren’t fast enough.”

Despite losing ground to McLaughlin, Whincup remains a comfortable second in the championship while van Gisbergen improved one spot to seventh over the course of the weekend.

“We finished the weekend fourth overall on points, so it wasn’t the worst weekend for us, but certainly from the outside it may look like we had a tough weekend,” said van Gisbergen.

“I’m really looking forward to Darwin to be honest, but it will be tough racing two weekends in a row.

“We’ll have three weeks to think about how we can get the cars a bit quicker, then arrive with a good car from the get-go.”