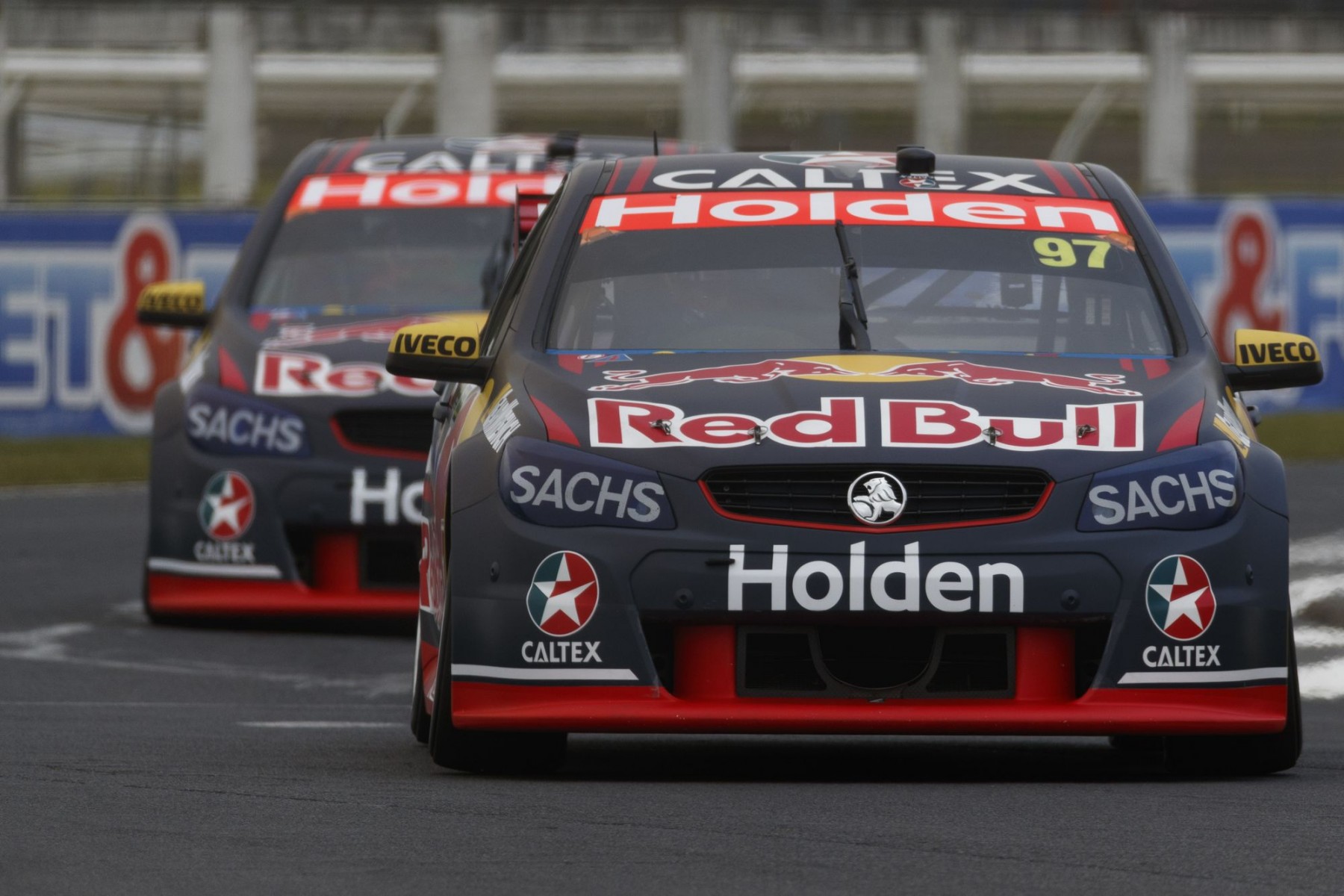 Whincup leads Scott McLaughlin by 30 points entering the season finale, however the Red Bull HRT trails Shell V-Power Racing in the teams’ standings by 105 points, with 576 up for grabs at the Coates Hire Newcastle 500.

Dating back to its TeamVodafone days, Triple Eight has claimed eight of the nine teams’ trophies since winning it for the first time in 2008.

Van Gisbergen remains a mathematical drivers' title chance, but is fifth and 276 adrift with a maximum of 300 available for drivers, his Saturday victory at Pukekohe offset by finishing 24th on Sunday after collecting Tim Slade at pit entry.

McLaughlin’s team-mate Fabian Coulthard is also in the mix in third place, 176 points behind Whincup.

Asked by Supercars.com about his team’s Newcastle plan for van Gisbergen in the context of the title fight, Dutton said it would be “the same” as Pukekohe.

“It’s have a fast car, be in front of the opposition,” he said. “We showed that we’re not going to reign anyone back.

“The evidence is on the table, we let them race, and Saturday [at Pukekohe] is a perfect example of that.

“It’s no different for Newcastle, he really has to score the best points he can for the teams’ championship.

“There’s no way we’re going to throw him under the bus, because of the teams’.

“[The drivers’ title is] the main priority, but the teams’ is massively important.”

Triple Eight was last beaten to the teams’ title in 2009 by the Walkinshaw-run Holden Racing Team.

Even though Whincup won the second of his six drivers’ titles, the HRT nabbed top spot by 77 points as Will Davison and Garth Tander finished second and third and well clear of Craig Lowndes in fourth.

A teams’ title would be the first for what became DJR Team Penske in late-2014.

When James Courtney won the drivers’ championship for what was then Dick Johnson Racing in 2010, it finished second, while the squad was fifth in its return to running two cars last year. 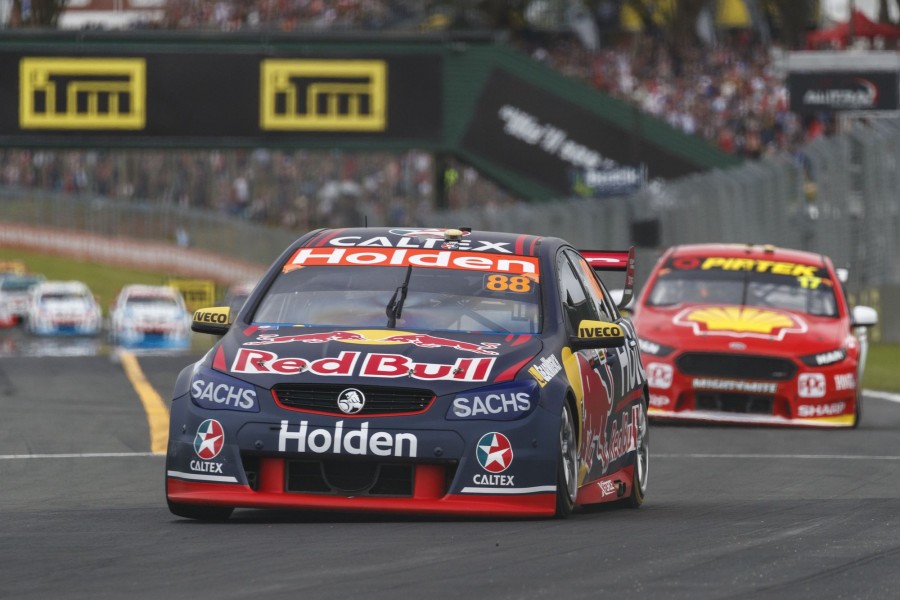 Across recent events in particular, the Red Bull HRT has worked to avoid having to double-stack Whincup and van Gisbergen in pitlane, and Dutton said those efforts would continue.

“You take in factors and look at different strategies in ways that don’t throw anyone under the bus,” he said.

“Sometimes it’s stopping a car early and sometimes late. It’s quite easy to just sacrifice a car, but that’s not what we’re going to do.

“We think as a group we can be better than that. We so desperately want the teams’ championship.”

Other than for the outright honours, the biggest fight is for fifth, with Erebus Motorsport, Mobil 1 HSV Racing and Nissan Motorsport (Rick and Todd Kelly’s Altimas) covered by 192 points, with Brad Jones Racing (Tim Slade and Nick Percat) a further 99 in arrears.