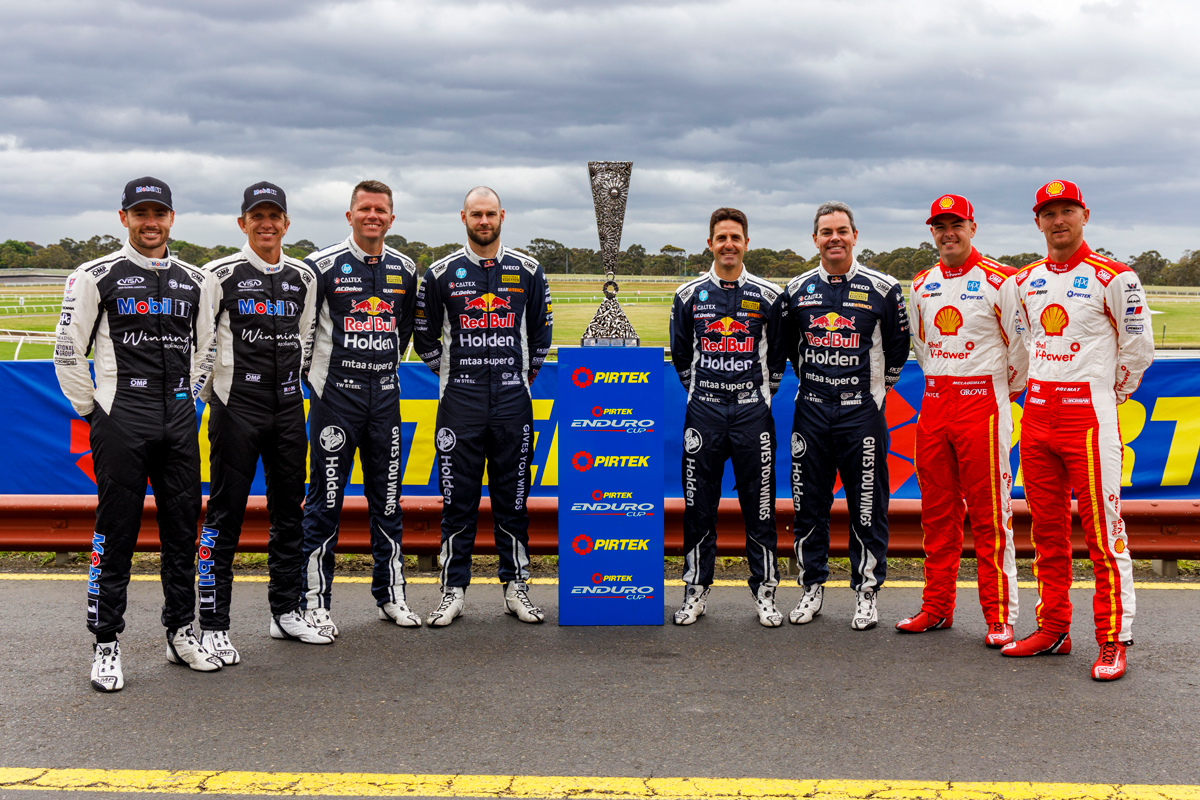 Shane van Gisbergen believes the PIRTEK Enduro Cup has reinvigorated much of the field who were blown out of the 2019 championship race early by Scott McLaughlin’s dominance.

It’s long been a foregone conclusion that McLaughlin would seal back-to-back titles, having won 18 of the first 25 races this year prior to a bumpy Gold Coast weekend.

Van Gisbergen is the only challenger mathematically still in contention, but a 463-point deficit remains with no more than 600 now up for grabs.

The Red Bull Holden Racing Team star instead has turned his attention to the PIRTEK Enduro Cup, awarded to the driver pairing that accrues the most points during the three-round endurance swing.

He and Tander carry a 36-point lead in the mini-championship that will be decided at this weekend’s Penrite Oil Sandown 500.

“We got well and truly beaten in the first half of the year so we’ve come good now, but we’re all aiming for the PIRTEK Cup – a lot of teams down the lane are,” van Gisbergen said.

“It’s been a tough year for everyone who wasn’t in a Ford at the start of the year so a lot of focus on the PIRTEK Cup. 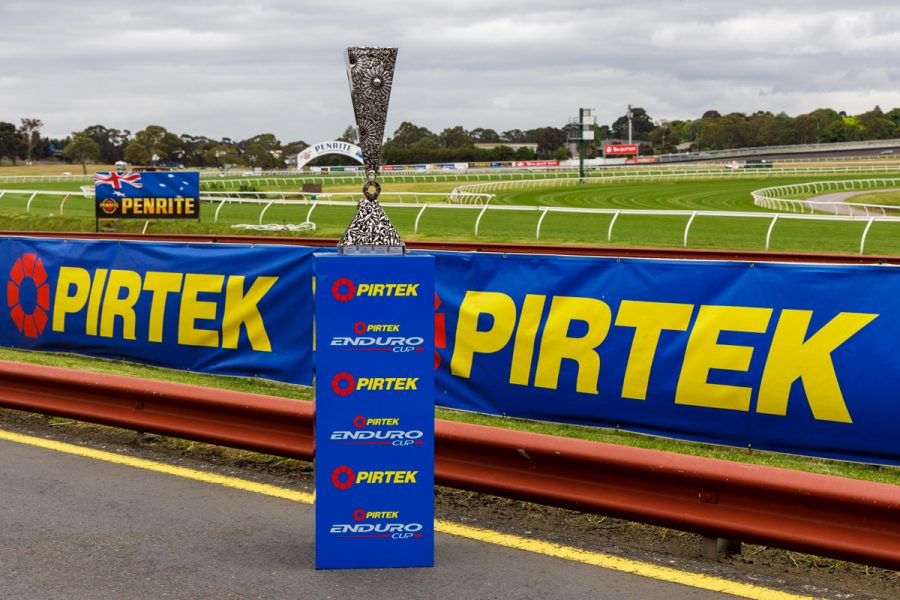 “It’s going to be good; hopefully one of us [RBHRT pairings] takes out the PIRTEK Cup and then the teams’ championship, we’ll try and work together for that.”

A shift in momentum towards the Holden powerhouse has closed Shell V-Power Racing's lead to just 132 points.

“Penske is still a little bit up the road but we have actually got a sniff now, which is nice,” Whincup said.

“So if we have a good weekend here this weekend, we’ll give ourselves an opportunity come Newcastle.”

Van Gisbergen added the recognition of being possibly the last winner of the Sandown 500 – an event with rich history – is high on the agenda of many.

“This place can throw anything at you: The bumps, the strategy, also the weather,” he said.

“The history of this place as well, everyone wants this trophy – it’s maybe the last Sandown 500 so it would be cool to win it.”