Team-mates Shane van Gisbergen and Jamie Whincup will share the front row of the grid for the second leg of the Perth SuperSprint, with championship leader Scott McLaughlin only 19th.

The Red Bull Holden Racing Team pair led the way in the final phase of Sunday’s ARMOR ALL Qualifying session at Barbagallo, split by just 0.0272 seconds.

It came 24 hours after they could only manage 12th and 14th in the corresponding session.

They failed to escape Q1, having been down the order in the preceding Practice 4, while Craig Lowndes and Garth Tander will share the back row of the grid.

Nissan’s Andre Heimgartner was fastest after the first runs in Q3 with a 55.5956s, as drops of rain started to fall.

That ultimately brief shower prompted a slightly-early set of final runs, with Mostert - fastest in Q2 with a 51.1021s - the first to clock a time. 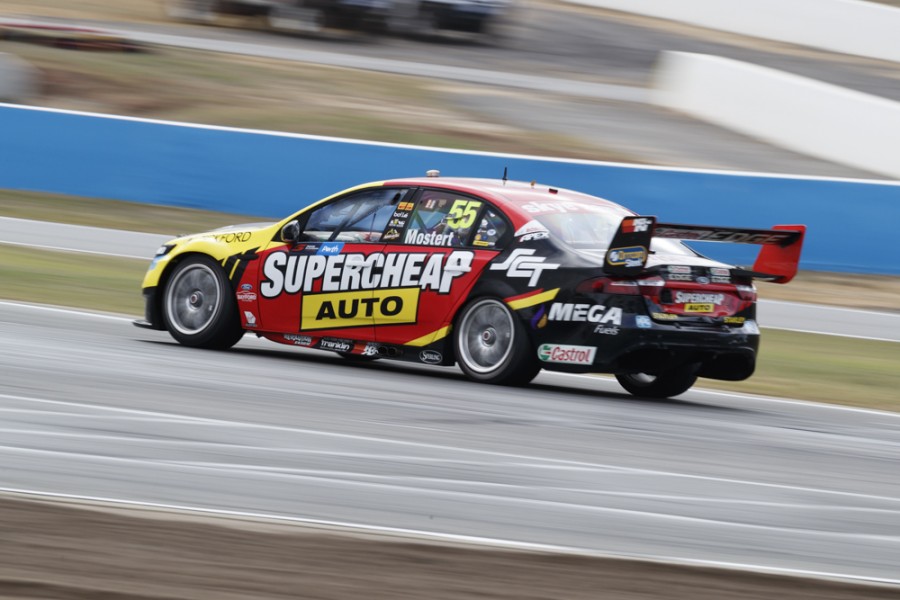 Tickford Racing’s Mostert turned a 54.9891s, which was pipped by van Gisbergen on a 54.9054s, while Whincup then slotted into second.

It was enough for van Gisbergen to take his fourth ARMOR ALL Pole of 2018, and the 24th of his Supercars career.

“It’s a massive change of conditions. It’s very windy into the last corner which made a huge difference,” he said.

“Yesterday we didn’t make Q3. It’s been an awesome turnaround, the cars were great.”

Whincup will join his factory Holden team-mate on the front row, while Mostert - the only Ford in the top 12 - and Heimgartner will share row two.

“We really battled yesterday, so to come out today and be fast is really good.

“We know we’ve got the cars if we put it all together. If we find these sort of set-ups earlier in the weekend at other rounds then we’d be good to go.”

With Rick Kelly fifth and Michael Caruso eighth, there were three Altimas in Q3.

Caruso, Courtney and Le Brocq had all navigated Q1 and Q2 to contest the final phase.

Blanchard ultimately missed out on a spot in the final phase by just 0.0202s to Caruso, with 11th equalling his best grid position as a solo driver.

Ford drivers Coulthard, Winterbottom, McLaughlin and Waters were all on the outside looking in from Q2, having finished seventh, eighth, ninth and 12th in the opening phase.

They will start 17th, 18th, 19th and 22nd, Saturday victor McLaughlin having gone fastest with three minutes to go, but with a mistake at Turn 6 that proved costly. 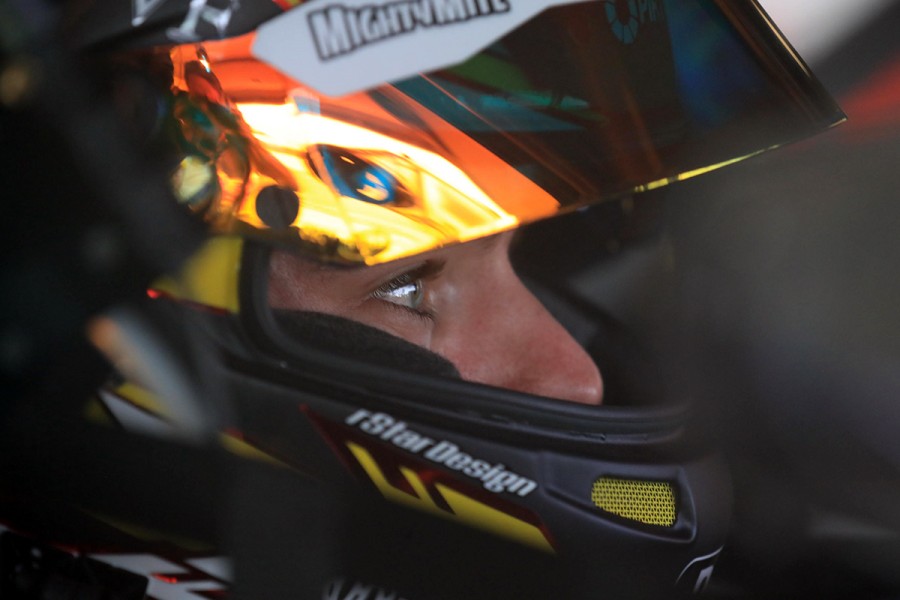 “I put my hand up. Completely my fault,” McLaughlin said.

“Just chasing too much into the bowl, just locked a front and just ran wide.

“I was on a pretty decent first sector. I put my hand up for that, will learn from it and just have to fight through.

“We thought we might have been safe because the track was slow,” he added of not running a second set of tyres.

“It’s all hindsight. We wanted to save the tyre… but that’s where we’re at. I stuffed up and will take that on the chin.

“The car was fast enough to be in the six and I didn’t make it happen.”

Lowndes was second-last of the 16 drivers contesting Q1 and did not progress, remarking “something’s going on with the dash” in his Commodore, and will start 25th.