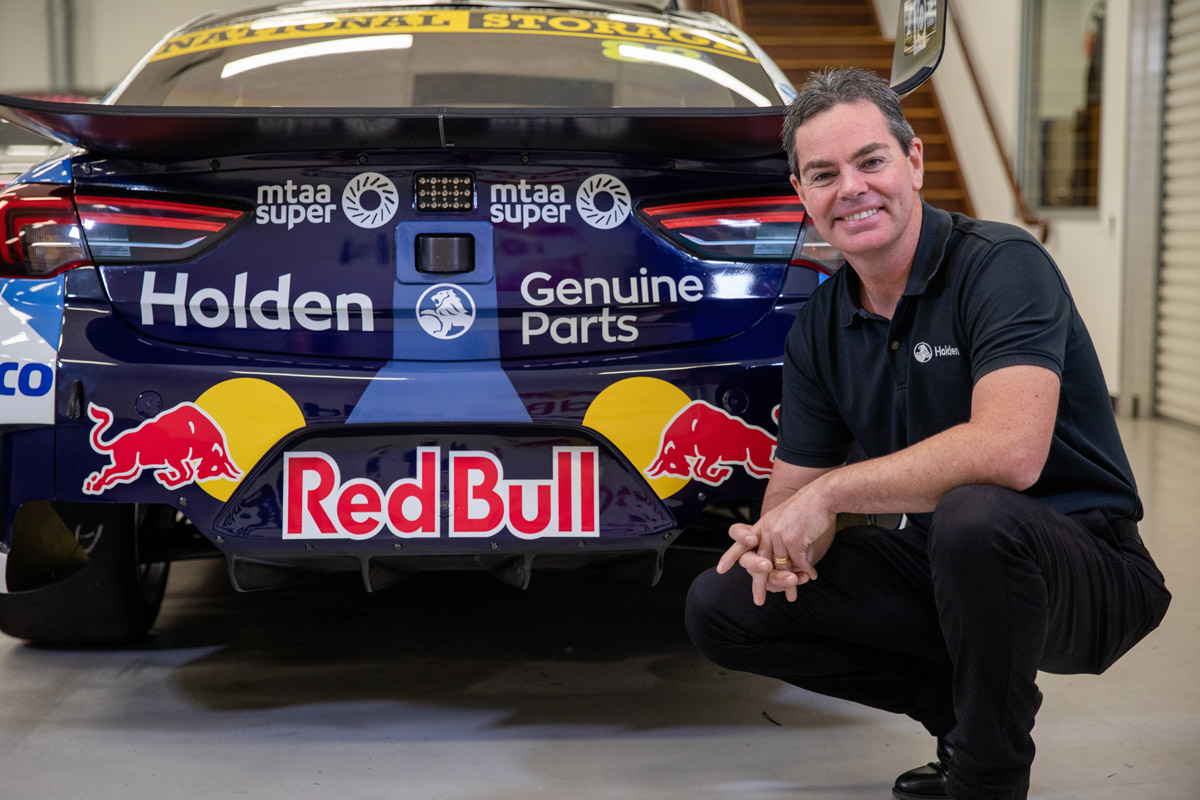 Holden’s presence on the two Red Bull Commodores will be updated ahead of this weekend’s return to racing at Sydney Motorsport Park.

The #88 and #97 Supercars of Jamie Whincup and Shane van Gisbergen, respectively, will run revised liveries at the BP Ultimate Sydney SuperSprint.

The changes were explained in a short General Motors statement: “With the Holden business focus now firmly on Certified Service and Genuine Parts, the updated livery reaffirms to all Holden customers that the Holden Dealer network is still very much at their service.” 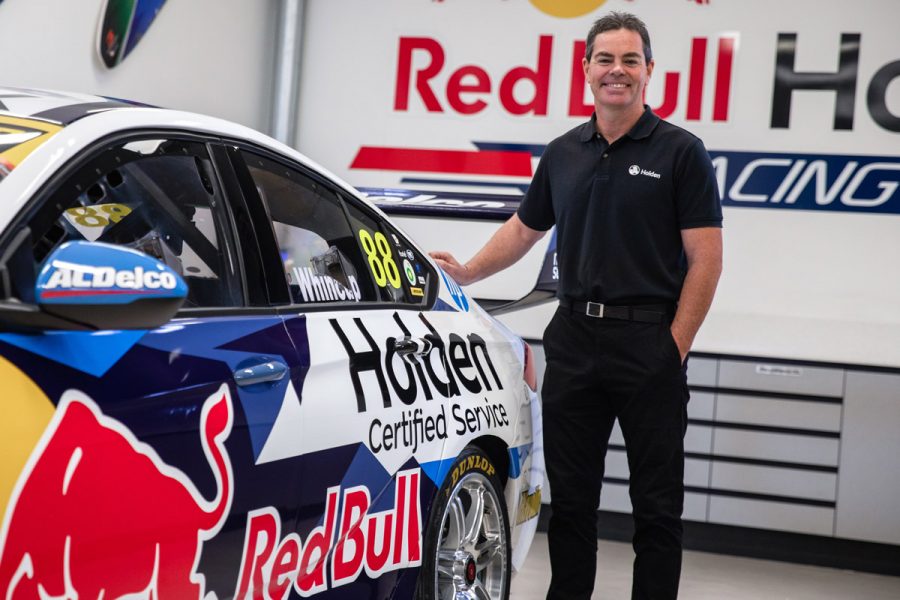 Red Bull co-driver Craig Lowndes, who first represented the Red Lion in 1994, added to that sentiment as excitement surrounds the resumption of the Virgin Australia Supercars Championship.

“It’s great to see these beauties back on the track,” said Lowndes.

“We’ve made a few little changes… it’s just a little reminder that Holden dealers are still at your service.”

It comes on the back of February’s announcement by General Motors that Holden sales, design and engineering operations would cease by 2021.