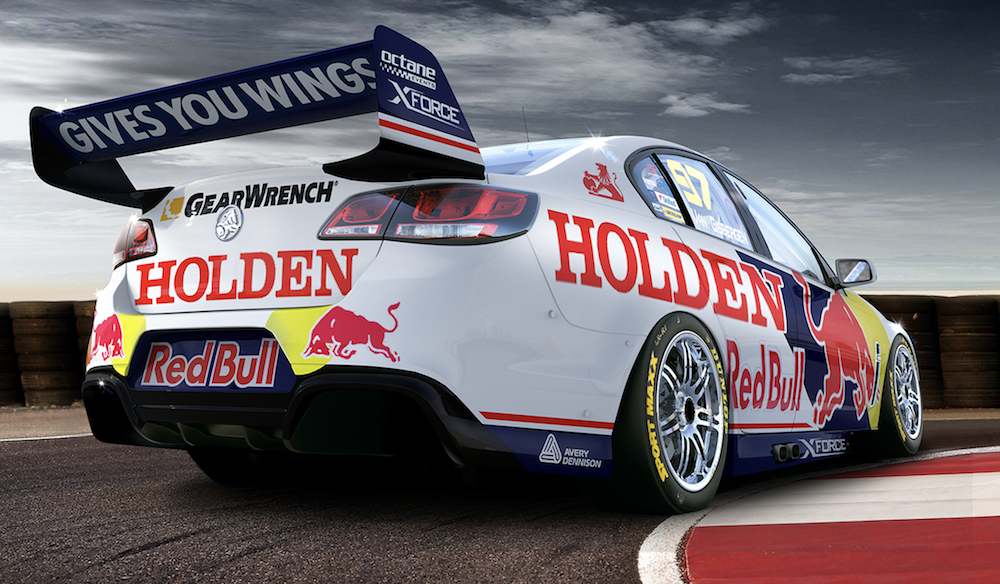 While not mimicking a particular livery from the past, the team says its look has been inspired by the Holden Dealer Team Monaros and Toranas of the late 1960s and early 1970s.

It marks just the second time the Triple Eight team has run a one-off livery since linking with energy drink giant Red Bull at the start of 2013.

Holden designer Peter Hughes was charged with putting this year’s retro livery together. 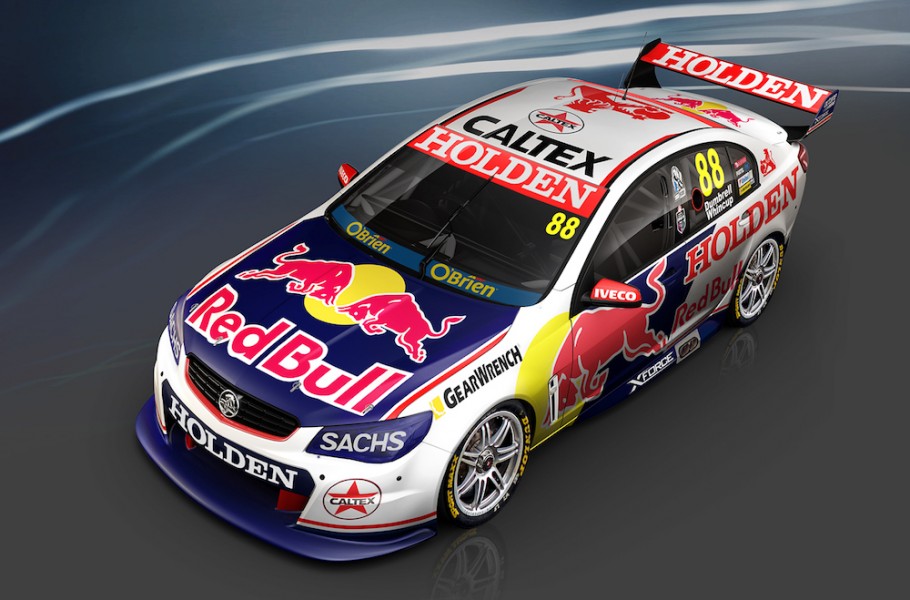 “This livery is a direct throwback to the glorious years of Holden’s original factory racing team, which I’m confident the fans will love,” he explained.

“HDT’s 1971 GTR-XU1 Torana was drawn upon for the thick, simple red striping and placement of the historic Holden Lion on the c-pillar, combining it with the ‘70s Holden font on the rear quarter signage.

“Keeping true to the look of the era, the bonnets of the Red Bull Holden Racing Team Commodores are dark blue, maintaining the stark contrast between panels that was common for the period.”

The livery will be applied to both its #88 Jamie Whincup/Paul Dumbrell and #97 Shane van Gisbergen/Matt Campbell entries.

“To have a new livery on the car is exciting," Whincup said.

“We didn’t do one last year, so that makes it even more special for the team this time, but I hope we get to bust out the retro flat caps again. 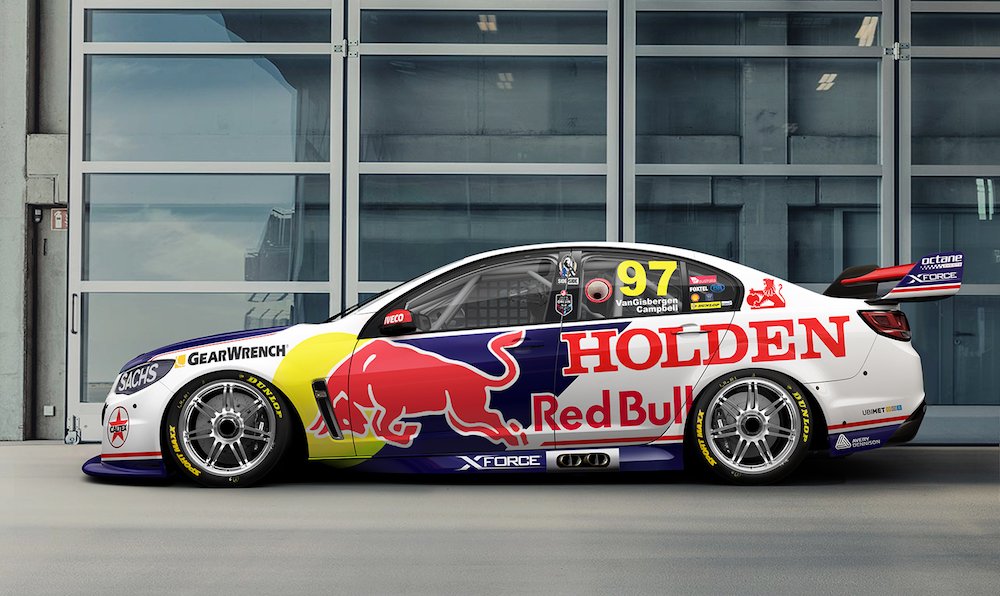 “I think the retro theme is a great way for both fans and competitors to celebrate the heritage of our sport and Sandown is the perfect place to do it.

“It has so much history and if it means we can keep racing there a few years longer, then I’m all for it.”

Despite close links with Ford earlier in his career, Van Gisbergen says that he was a Holden fan growing up and is looking forward to racing in the retro colours.

“I think our Commodores will look awesome, they’re so different to what we usually race, hopefully the fans like our throwback livery as much as we all do,” van Gisbergen said.

“I’m a bit too young to have seen the original HDT Monaros and Toranas racing, and I don’t even think Lowndesy (Craig Lowndes) was around back then, but I’ve been a Holden fan since I was a kid so it’s pretty special that we can now pay tribute to this historic era in our own way.”