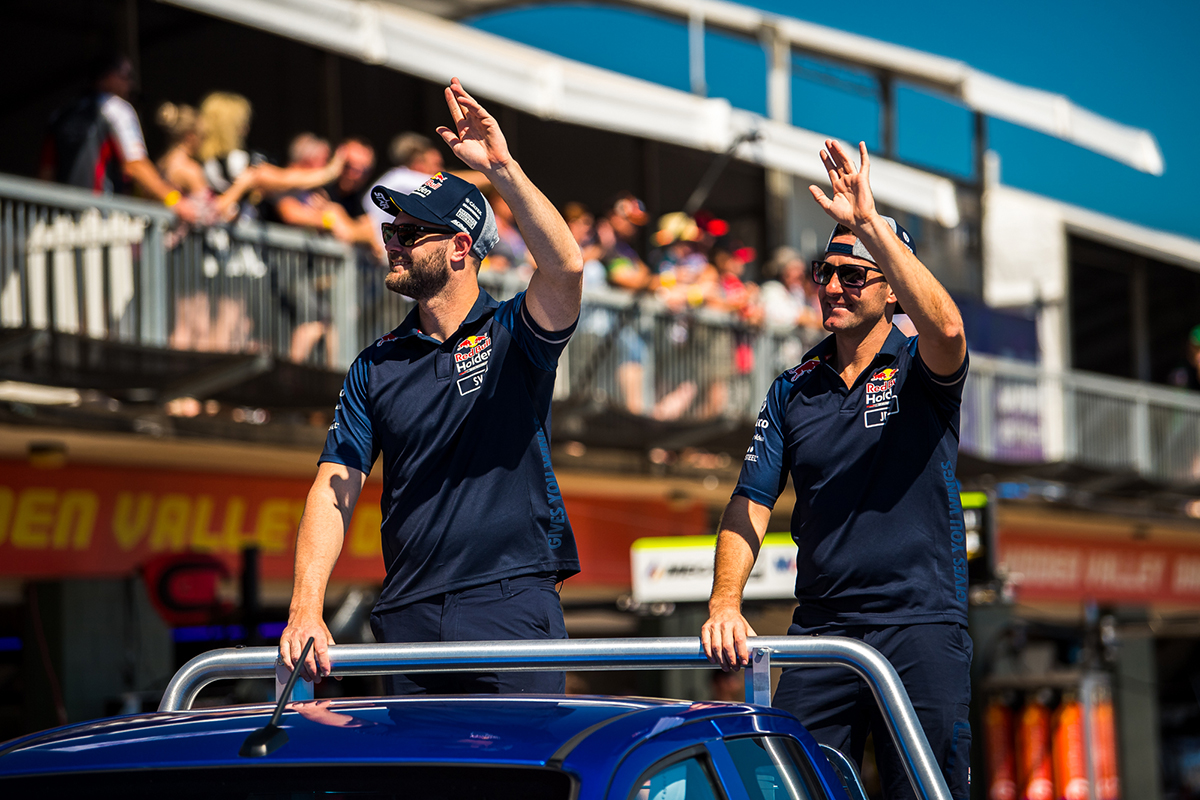 Whincup was third-fastest in Practice 2 and 3 but could only manage eighth on the grid, three spots ahead of van Gisbergen, who endured a troubled Friday.

In the race, they both ran long, Whincup and van Gisbergen pitting on lap 28 and 29 of the afternoon's 42 at Hidden Valley.

"The story of the day was just poor qualifying," he said.

"We had a good race car and we raced hard on what I thought was a good strategy.

"But when you qualify eighth, you can't expect to be on the podium unless something drastic happens and the competition is too tight to plough through the field.

"There are some positives, but really we just made mistakes in qualifying - little errors, which is why we didn't qualify well.

"We just need to clean up those little errors for tomorrow and hopefully qualify well to give ourselves half a chance.

"There's nothing in particular to work on for qualifying, the balance is just out. It's basic motorsport things." 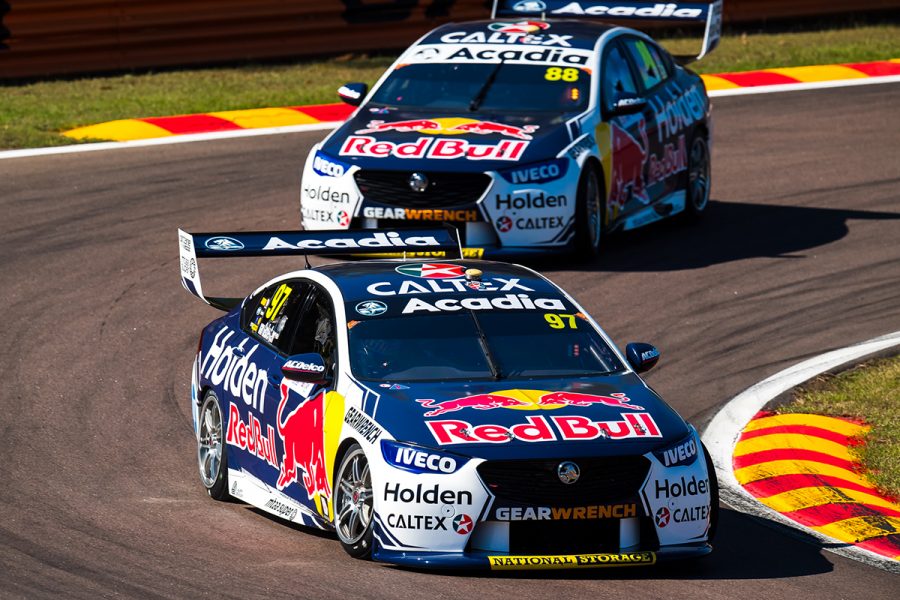 Van Gisbergen also picked up two places on the run home and crossed the line in eighth place.

He was buoyed by set-up inroads made for final practice on Saturday morning, which proved a false dawn when new tyres went on.

"From practice yesterday we made huge changes overnight and I thought it was a lot more promising today, but then in qualifying we just had more of the same," he said.

"We couldn't make the new tyre work, so we're missing something there because we did the same time on old tyres at the start of qualifying as we did on greens. Bizarre.

"In the race, I got a good start, then we had the Safety Car. Our pace was good and I think we did the strategy right.

"The car felt fine, we just need to get qualifying right and then we'll be able to race up the front.

"We don't know what we're doing on new tyres and it's hard to know what to do to make it better, but the car is fine as a race car - fast enough, competitive.

"We just can't get the pace there in qualifying."

Van Gisbergen to fourth and Whincup to sixth both lost a single place in the championship, to podium finishers David Reynolds and Mostert.