Red Bull braced for ‘tough one’ at Pukekohe 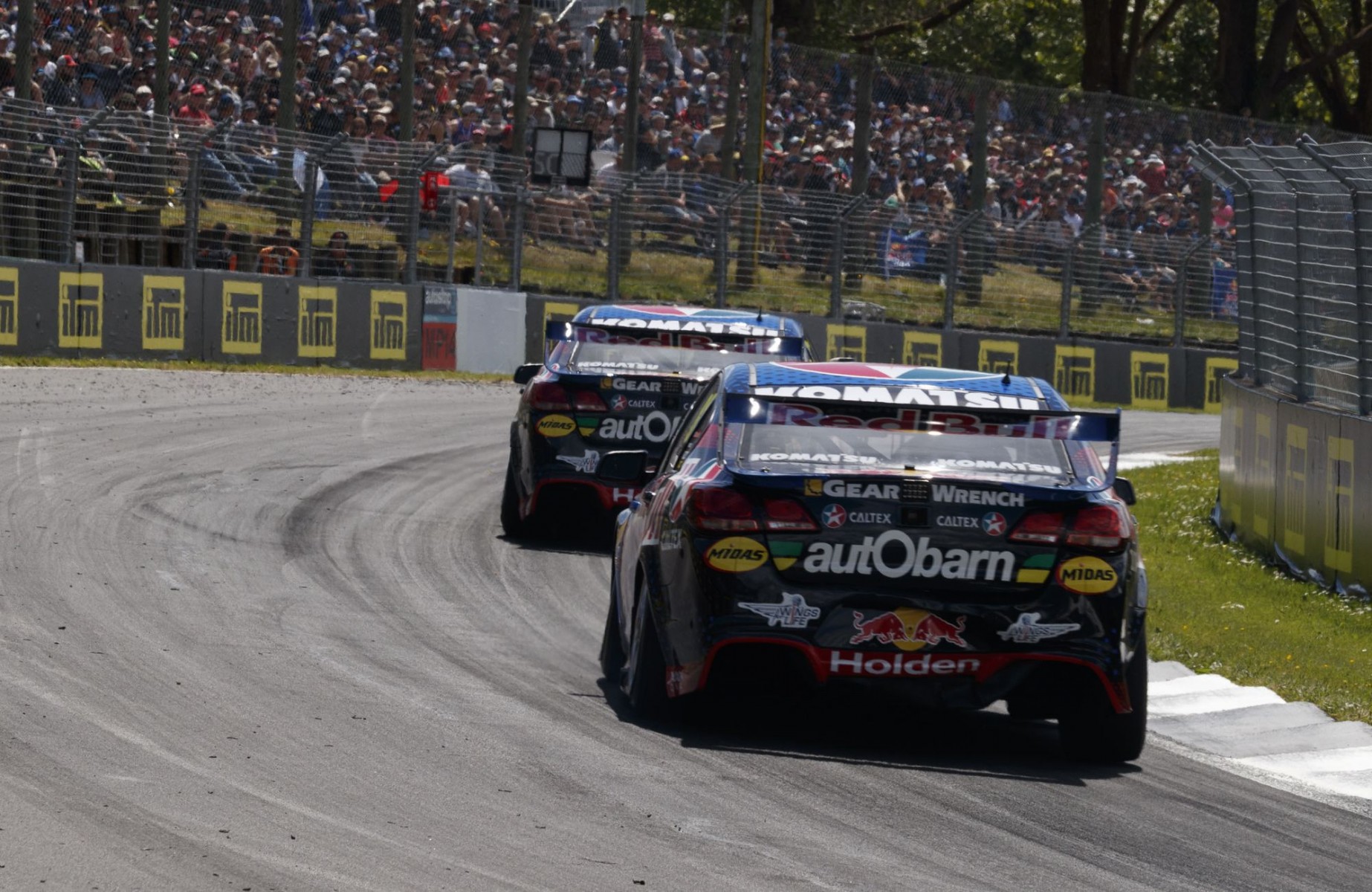 Red Bull Holden Racing Team manager Mark Dutton says the outfit is prepared for a “tough one” at Pukekohe, based on how he expects Shell V-Power Racing to perform.

The emergence of the Shell Fords, in the third full season since Team Penske bought in and the first since it recruited Ludo Lacroix from Triple Eight, has been reflected in the 2017 results.

Scott McLaughlin and Fabian Coulthard have won 11 of this year’s 22 races and taken 15 pole positions between them.

Despite that, Jamie Whincup took the Virgin Australia Supercars Championship lead for the first time this year at the Gold Coast, sitting 17 and 27 points ahead of Coulthard and McLaughlin.

Whincup and team-mate Shane van Gisbergen won three of the four Pukekohe races last year, while the circuit was one of only three where the Ford squad reached the podium in 2016.

Coulthard has surmised that the team’s progress means its Falcons have been “great pretty much everywhere we have been”, 12 months on.

Asked how he expected his cars to fare at Pukekohe given the team’s recent success, with Whincup also winning twice in 2015, Dutton told Supercars.com: “I think that track will play to the Penske cars as well.

The ITM Auckland SuperSprint will be the second time Supercars reverts to the 2016-specification Dunlop tyres this year, with last month’s Bathurst 1000 the other.

Triple Eight could not match the pace of the Shell or Prodrive Fords or the Erebus Commodore pre-race at Mount Panorama, with only van Gisbergen making the Top 10 Shootout.

While there was a consensus its pace did not progress from Bathurst 2016 and its rivals’ had, Dutton believes those issues were “Bathurst-specific” rather than likely to show up again.

“We did some things throughout the rest of the [Bathurst] weekend to improve our pace, better than the 2016 sort of pace,” Dutton said.

“I reckon [Pukekohe] will play to their strengths more than the [2016] tyre.

“But that said, we know what’s in front of us, we’re happy to take on the fight.” 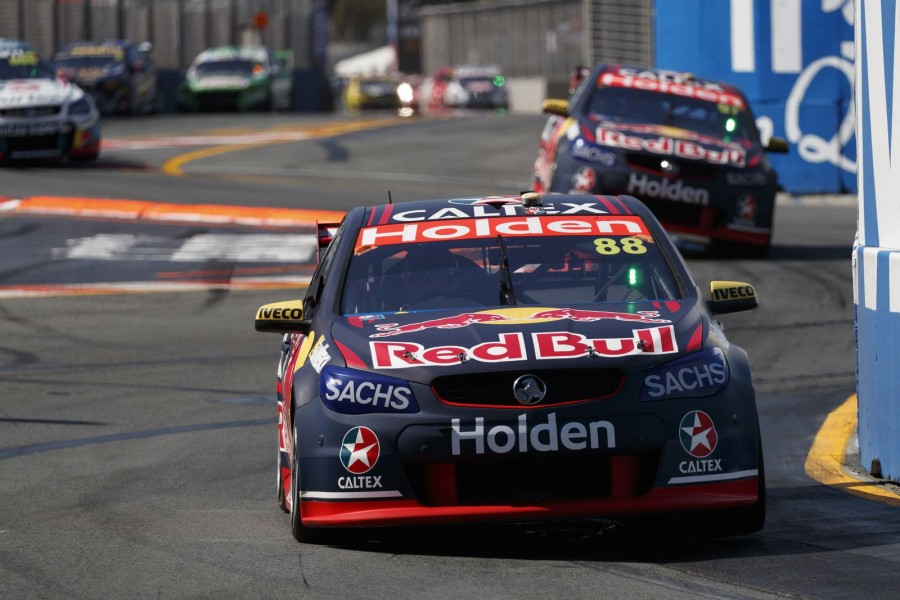 Triple Eight failed to win any of the endurance races for the first time since 2009, the year before the Gold Coast became the third two-driver event.

Its campaign was marred by punctures at Sandown, a brake-pad manufacturer swap and offs at Bathurst and being outgunned on strategy on the Gold Coast.

Despite only finishing fifth in the PIRTEK Enduro Cup with Paul Dumbrell, Whincup moved from 12 points behind to now lead by 17.

“The highlight was going one-two-three in qualifying on Sunday at the GC600 but apart from that, we threw away three wins,” team principal Roland Dane told the team's website.

“We came out leading because all teams were inconsistent; we were just slightly less consistent than the others.

“It’s really a reflection of the year so far. We made too many errors this year.

“Engineering-wise at Sandown and strategy-wise at the Gold Coast in particular, and those things have been our strengths in the past.

“At least we understand where we screwed up.”